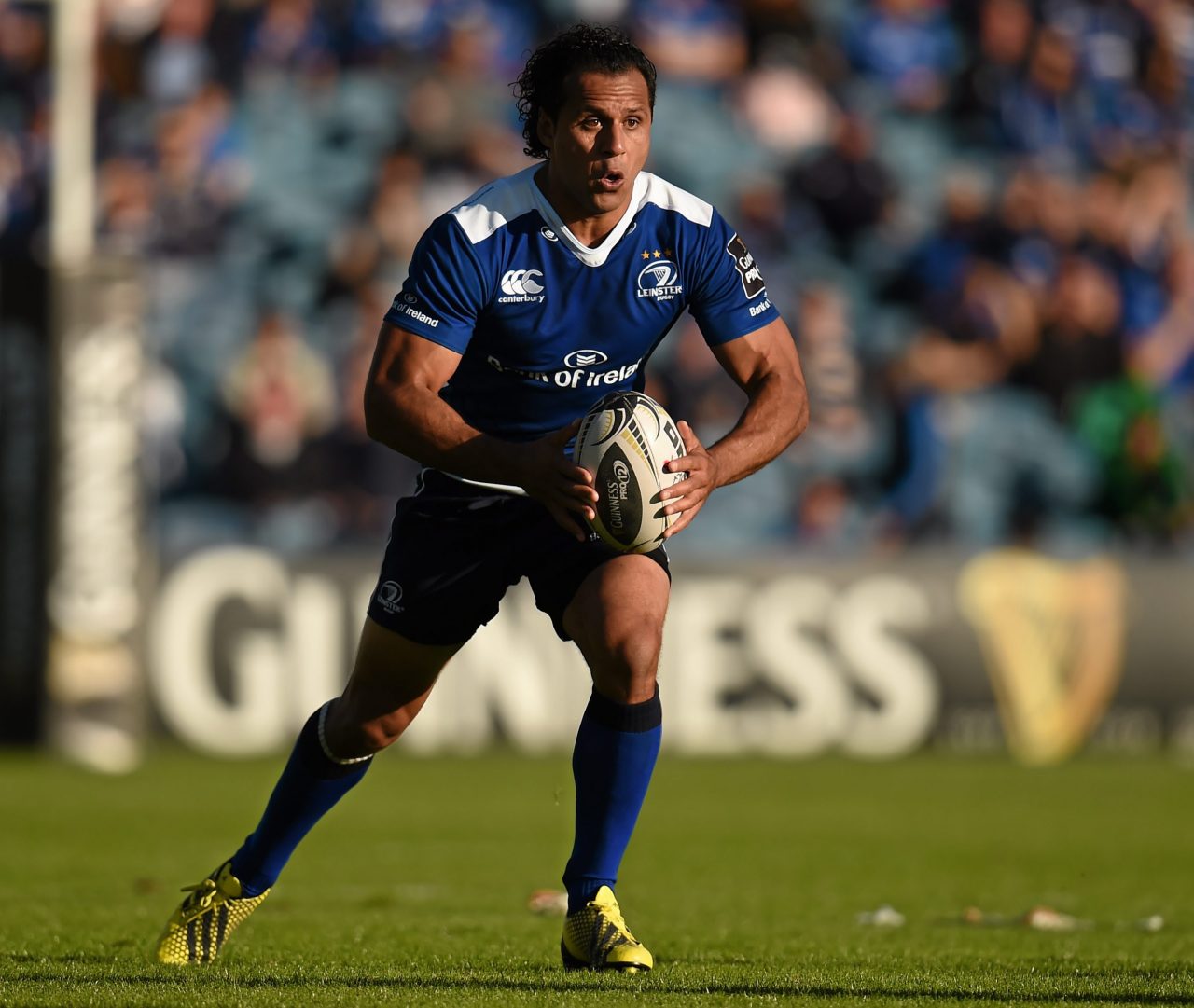 Leinster Rugby play the Glasgow Warriors this evening in Round 5 of the Guinness PRO12 (Kick Off: 7.45 in the RDS Arena) and leinsterrugby.ie caught up with a number of Leinster Rugby players for the Match Day Programme for some exclusive chats!

Captain Isa Nacewa reflects on his initial decision to retire from rugby and to return home to Auckland. He also talks about his time with the Blues and the decision to return to play and to play with Leinster Rugby.

“It was funny because any time the Blues would run out at Eden Park, our home stadium, it was a brilliant atmosphere and you’d be in the mix and experiencing it pitch side. But there was never a sense of wanting to be out there playing.

Academy player and Lansdowne RFC man Tom Daly spills the beans on his match day rituals and gives us the low down on what makes Josh van der Flier the perfect changing room neighbour!

We also caught up with Wexford man Tony Ryan fresh from making his Leinster debut last weekend against the Scarlets and the road that has brought him from Enniscorthy, to Clontarf and finally to an elusive Leinster jersey and the lessons learned along the way.

“It is like running into yourself or worse. Why not pick a soft shoulder and make more yards? If you keep running into lads, you’re going nowhere.”

The official match day programme also features club and schools news featuring Arklow RFC, the upcoming schools senior and junior development cups, a feature piece on up and coming Leinster Under-18 player Eimear Corri, PRO of the Month from Tallaght RFC and a piece on the new Bray Lakers community centre recently re-opened by the Leinster Academy players.

All this, plus a free copy of the Irish Independent, in your Leinster Rugby Match Day Programme for only €;5 – for sale inside the RDS from 6.15pm this evening.