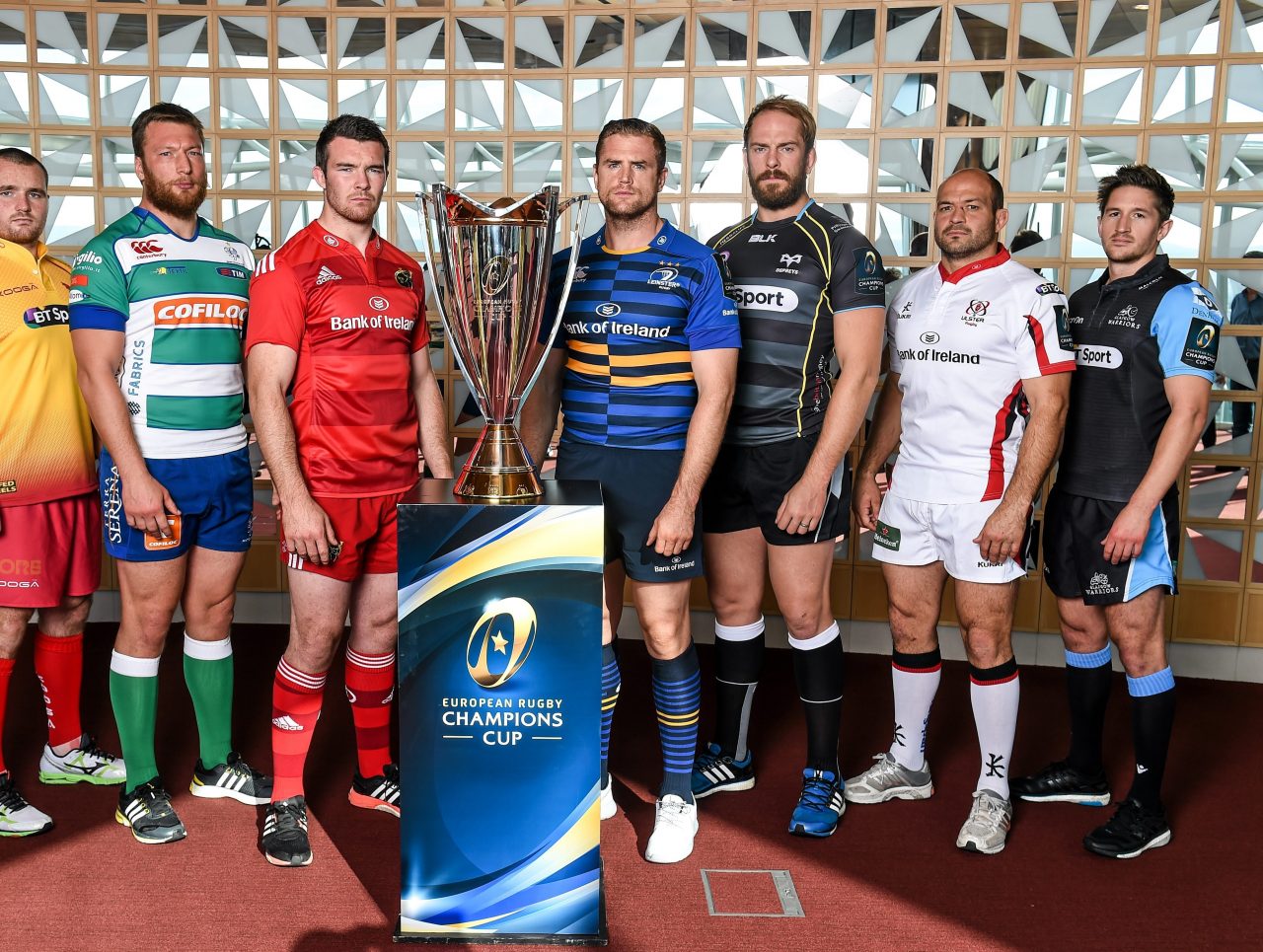 Fixture details have been announced for Leinster’s back-to-back Champions Cup matches against Harlequins in December.

The Round 3 match against Harlequins will take place in The Stoop on 7th December and will kick-off at 3.15pm.

The return fixture in Aviva Stadium will take place on Saturday, 13th December at 7.45pm.

Tickets for Leinster v Harlequins in the Aviva Stadium are on sale now. Click here to get your tickets.

The campaign in the new European Rugby Champions Cup begins for Leinster on Sunday, 19th October in the RDS against Wasps. Click here to get your tickets.

After the visit of Wasps, Leinster will then travel to face Castres Olympique in Round 2 of the Champions Cup. Last season, Leinster defeated Castres in Stade Pierre-Antoine despite trailing 14-0 in the first half. Tries from Jimmy Gopperth and Jordi Murphy gave Leinster the lead, and Matt O’Connor’s men went on to win it, 22-29.

Get the latest Leinster news! Sign up to our weekly eZine.