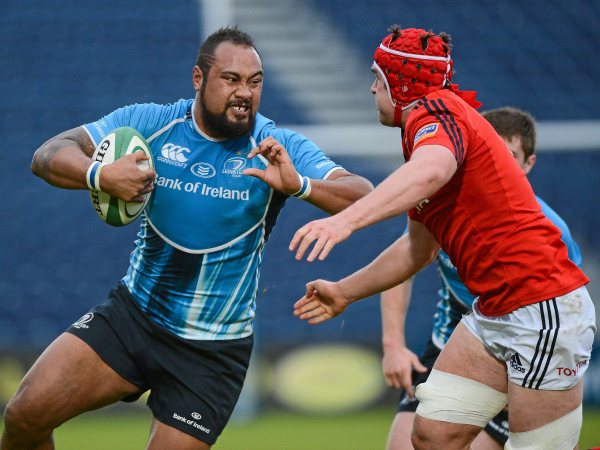 Leinster ‘A’ will take on rivals Munster in the quarter-finals of the British & Irish Cup on Friday April 4th in Donnybrook, with a 7pm kick-off time.

When the tie was announced, Leinster ‘A’ team manager, Girvan Dempsey, had this to say: “It’s a really exciting quarter-final. There’s good history between ourselves and Munster right through the age grade rugby to the professional game, particularly in the B&I Cup over the last couple of years.”

This will be the third year in a row that Leinster and Munster will have faced each other in the knockout stages of the B&I Cup, with both teams registering a win apiece in the previous two encounters.

Tickets for the match will be available in a pre-sale for Leinster Season Ticket holders next week, before going on sale to the general public.

Take a look at the full draw for the quarter-finals of the B&I Cup here.