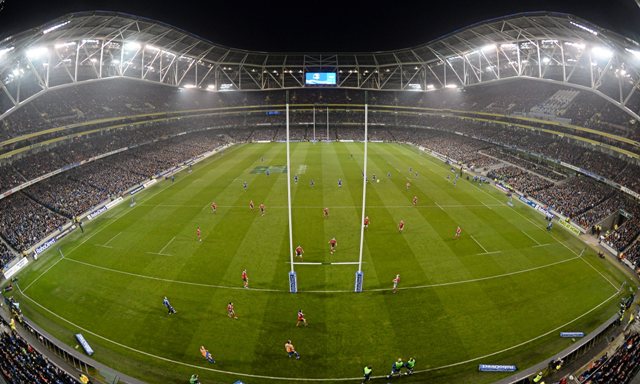 Saturday’s live coverage of Leinster’s stirring win over Munster in their keenly awaited RaboDirect Pro12 match at the Aviva Stadium achieved the highest ever TV audience for a rugby match on the Irish language channel with over three quarters of a million viewers.

These figures put the match in the top five most viewed programmes in the history of TG4.

“TG4 has made a mark with its live sports coverage,” he said,”and we are delighted that this keenly-awaited match at the Aviva Stadium attracted more viewers that than the reverse fixture in Thomond Park between these two great teams earlier in the season.”