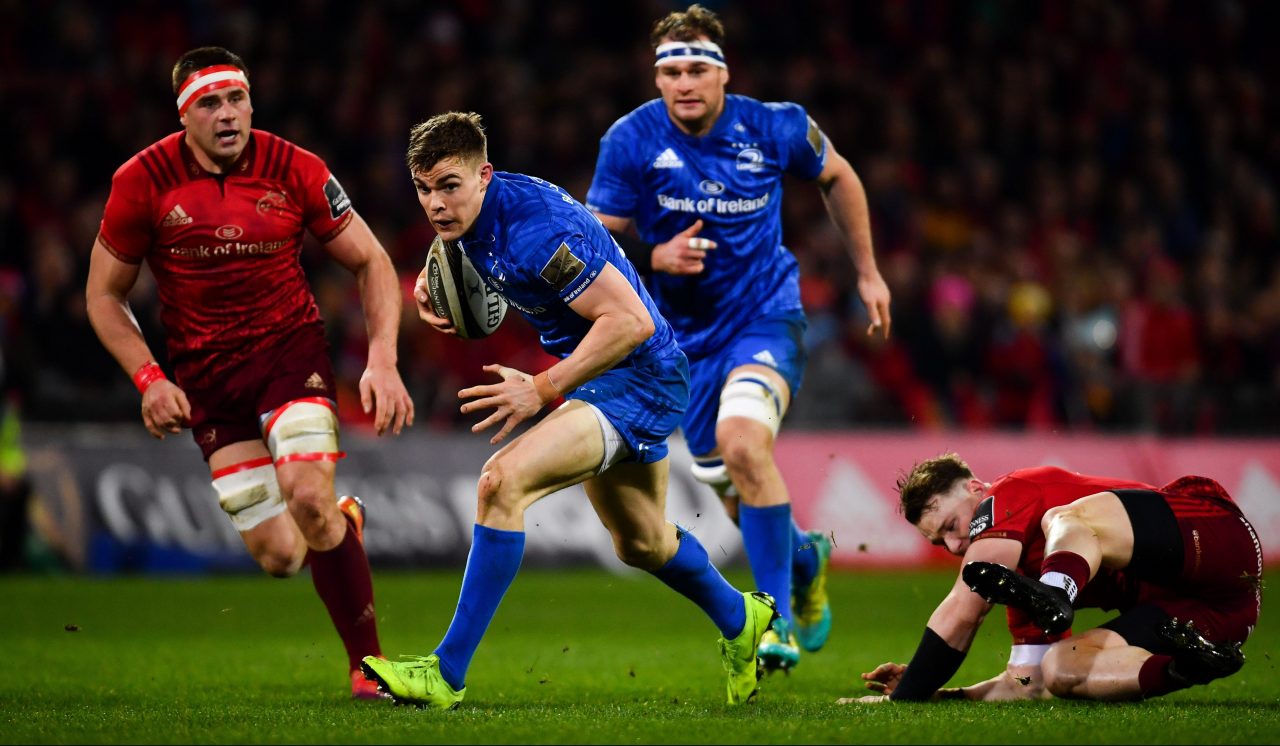 Supporters should note the change of kick-off time from 3pm to 2.30pm which was confirmed by PRO14 Rugby today.

Tickets for the game are available from €25 for adults and €10 for under-18s.

Leinster Rugby Season Ticket holders had the option to buy tickets in an exclusive pre-sale last week before the PRO14 Semi-Final Qualifier between Munster and Benetton had been played, and again this week before the general sale.

To get access to exclusive pre-sales and to secure your place at every big game next season, get your Leinster Rugby 2019/20 Season Ticket now before the Early Bird window closes on Friday, 10 May.

A Leinster Rugby Season Ticket guarantees your place at all home regular season games in the Guinness PRO14 and all home pool matches in the Heineken Champions Cup at the RDS Arena and Aviva Stadium.

Season Ticket holders also get access to exclusive pre-sales for knockout games in the PRO14 and Champions Cup, such as the upcoming semi-final against Munster at the RDS and this Saturday’s Champions Cup Final in Newcastle.