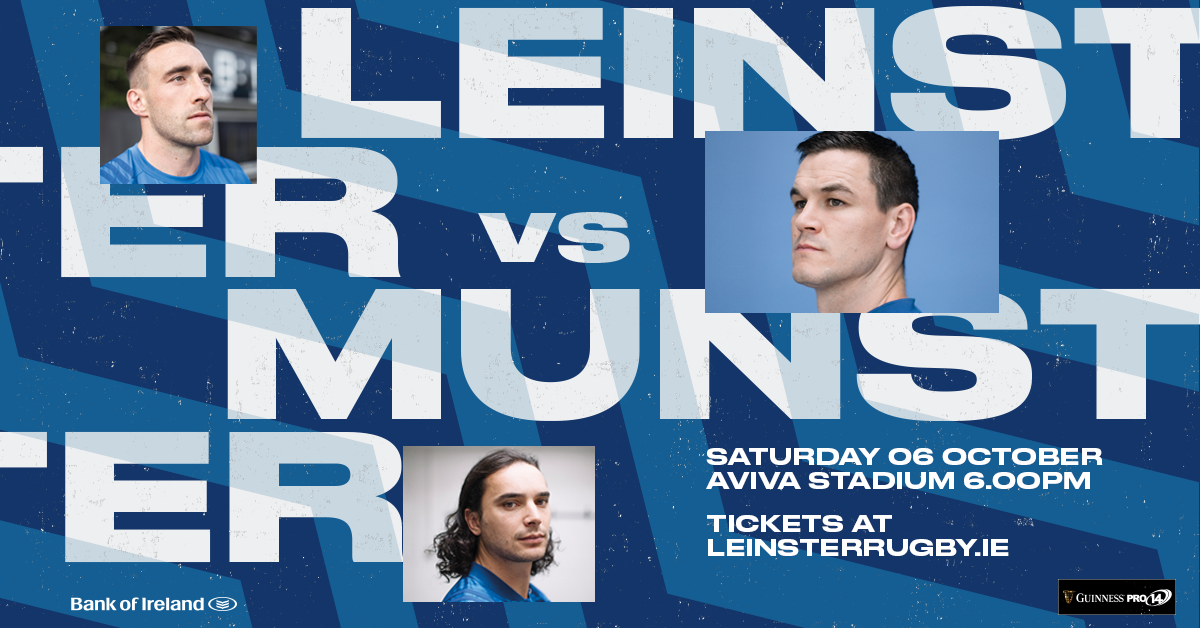 Offers on €10 tickets and South Premium level tickets sold out in a matter of minutes on Tuesday morning.

General sale tickets are available from €25.

Season Ticket holders received early access to an exclusive pre-sale, which ended at 9am on Tuesday morning.

The last meeting between Leinster and Munster at Aviva Stadium saw Leo Cullen’s men win out out 23-17.

The upcoming meeting at the Aviva will be the first match between the two sides since last season’s Guinness PRO14 Semi-Final at a packed-out RDS Arena which Leinster won by a point, 16-15.