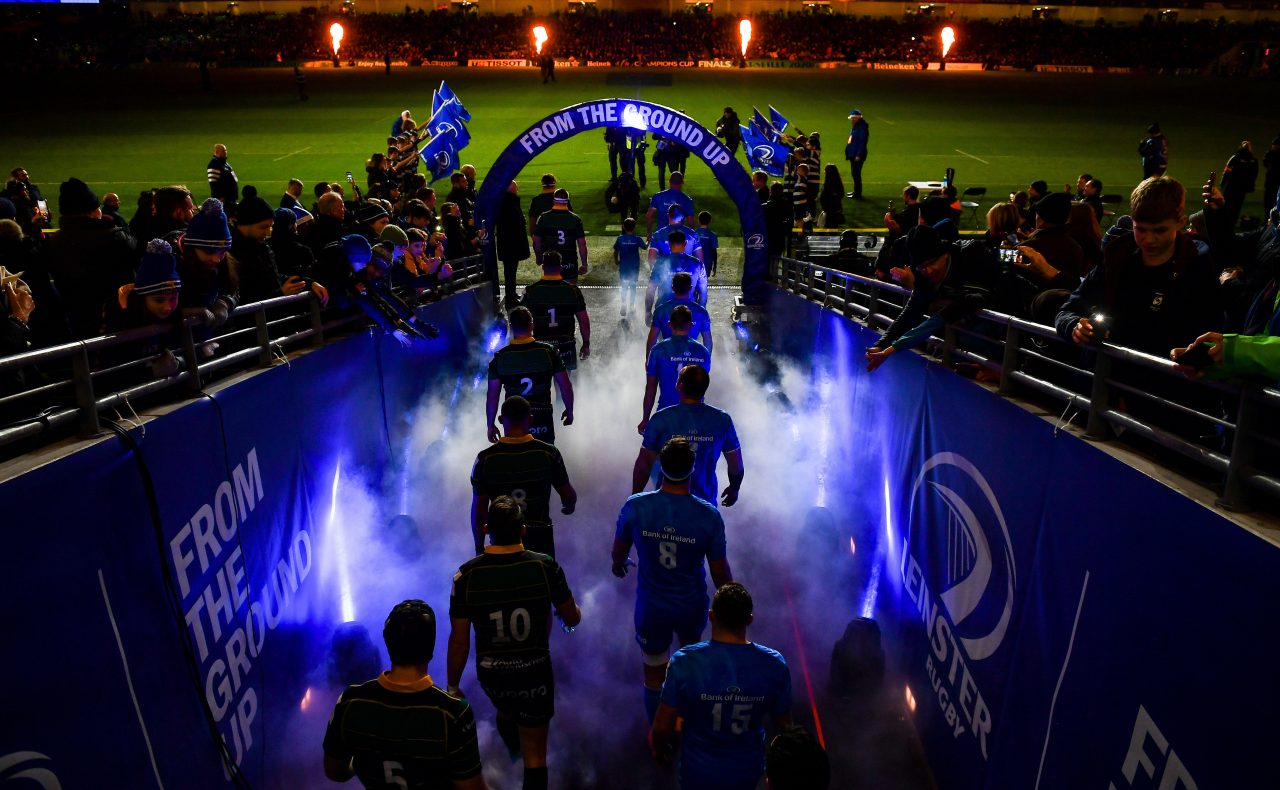 Leinster Rugby will face Saracens at Aviva Stadium in the quarter-finals of the Heineken Champions Cup on Saturday, 4 April, at 5.45pm.

Tickets for the game will go on general sale at 10am on Thursday, 6 February.

Leinster Rugby Season Ticket holders currently have the option to retain seats. This option opened on Thursday, 23 January, and will close on Wednesday, 29 January.

Season Ticket holders will then have access to an exclusive pre-sale from Thursday, 30 January, before the general sale begins the following Thursday.

Get tickets to an upcoming Leinster Rugby game here.