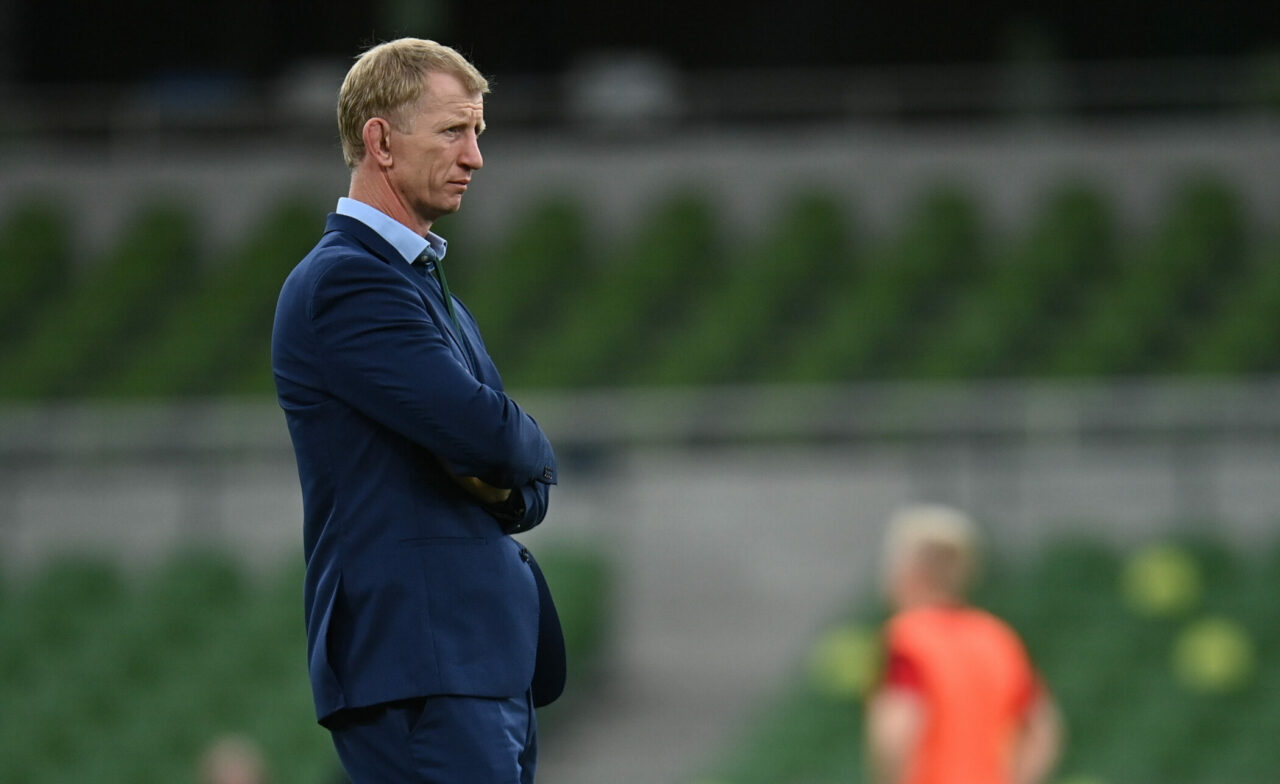 Leinster Rugby bowed out of the Heineken Champions Cup following a 17-25 defeat to Saracens at Aviva Stadium on Saturday afternoon.

Alex Goode put the London side in front early on with a penalty after two minutes before Johnny Sexton responded with a penalty of his own for Leinster.

Goode would go on to kick two more three-pointers, followed by Elliot Daly slotting two more from distance, before a converted try from Goode right before the break saw Saracens charge into a 22-3 lead.

Leinster had the better of the second half with tries from Andrew Porter and Jordan Larmour, but with time running out, Goode kicked a final penalty to secure the win for his side.

“I just thought we got a little bit spooked pretty much from the kick-off, we don’t quite deal with it and Saracens score,” said Leinster Rugby Head Coach Leo Cullen after the game.

“We struggled to get ourselves into the game and we played right into their hands in many ways.

“It comes back to that mentality that we know they have of ‘3, 6, 9, 12’ (points) and we handed them those opportunities. On those long ones, Elliot Daly did well to slot them over from 50 metres. They’re all things we were aware of coming into the match but we couldn’t quite deal with it.

“Saracens, you go through their team and they have a hell of a lot of top-level experience and they probably managed the big occasion better. I know there’s no crowd here but it’s still a big occasion.

“These games come down to small margins and we didn’t get enough right in the first half and we dug ourselves into a pretty big hole.

“I think the guys showed good character in the second half but we couldn’t do enough to get out of it.

“It’s a classic cup rugby pressure game, set-piece dominance, and I think they clearly edged that side of the game.