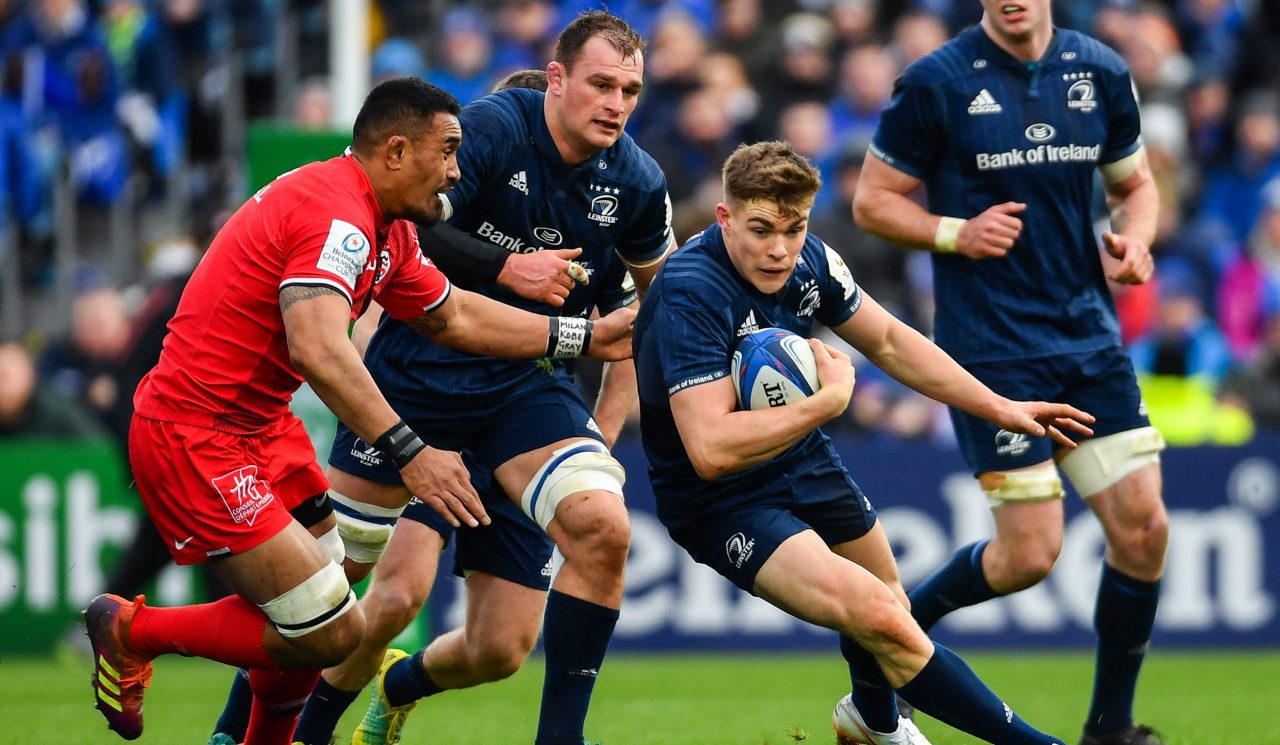 Sunday’s Heineken Champions Cup semi-final at Aviva Stadium between Leinster Rugby and Stade Toulousain will be the 12th tournament meeting between the two sides in the European Cup.

The only two sides that have met on more occasions are Munster Rugby and Castres Olympique (16).

This will be the third semi-final meeting of Leinster and Toulouse. The French side defeated Leinster on 1 May 2010 in Toulouse on the way to their fourth European title.

The following season Leinster overcame Toulouse 32-23 at Aviva Stadium to reach the final where they produced a stunning second-half comeback to claim a second Heineken Cup.

Leinster and Toulouse’s first European Cup meeting came in the third season of the competition back in 1997.

In a heavyweight pool comprising inaugural winners Toulouse and the previous season’s beaten finalists Leicester Tigers, Leinster began with a nine-point defeat at home to the French giants.

Leinster trailed 6-14 at the break in front of just over 6,000 supporters at what would have been a near-capacity Donnybrook.

Toulouse needed to win to make sure of their place in the knock-out stages and they duly delivered with a 38-19 victory in the final round of pool games.

The next time the two sides met in Europe, Leinster would earn a measure of revenge for those two previous defeats.

Toulouse once against came to Donnybrook but left with nothing.

Brian O’Driscoll and Shane Horgan started in the centre for Leinster that day with Gordon D’Arcy, Denis Hickie and Girvan Dempsey in the back three. Leo Cullen started in the second row with Malcolm O’Kelly, while Victor Costello, Keith Gleeson and Eric Miller were in the back row. 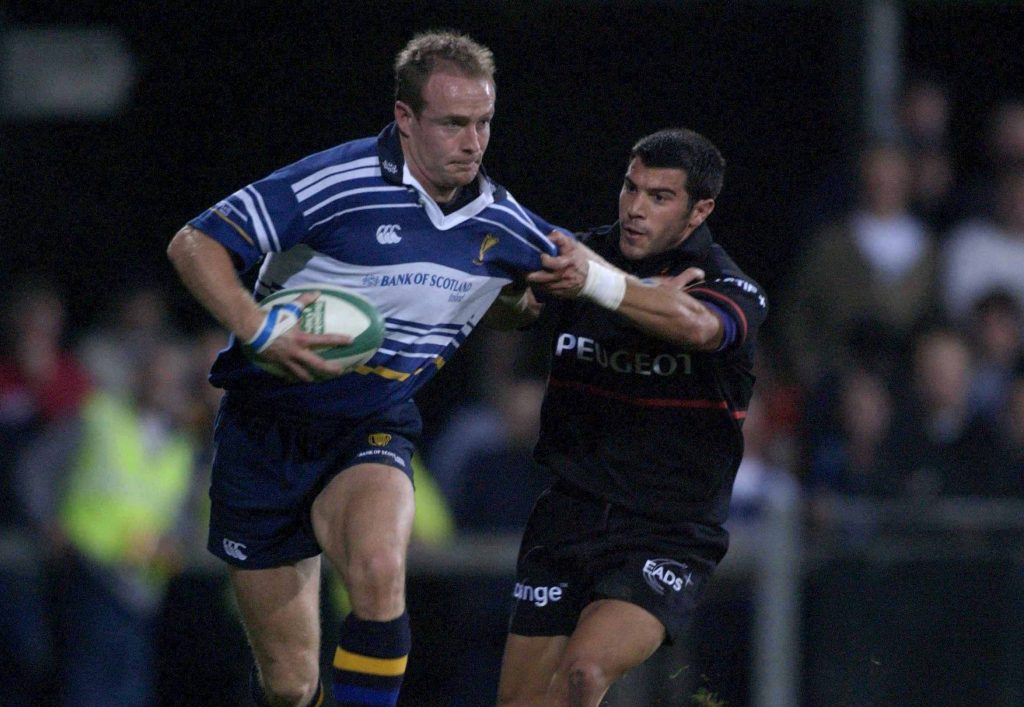 When the sides met almost four months later Leinster went to France knowing they had already secured top spot in the pool thanks to wins home and away against Newcastle Falcons (28-9 & 15-17) and Newport (21-6 & 21-26).

Despite having nothing to play for by the time kick-off came, Toulouse returned the favour and put more than 40 points on Leinster.

It would be over four years until the sides met again, and it would be very much worth the wait from a Leinster perspective.

Although the semi-final to follow was one to forget, this victory in France laid down a marker.

Toulouse were triple European champions at this point, having beaten Stade Francais in the previous season’s final. 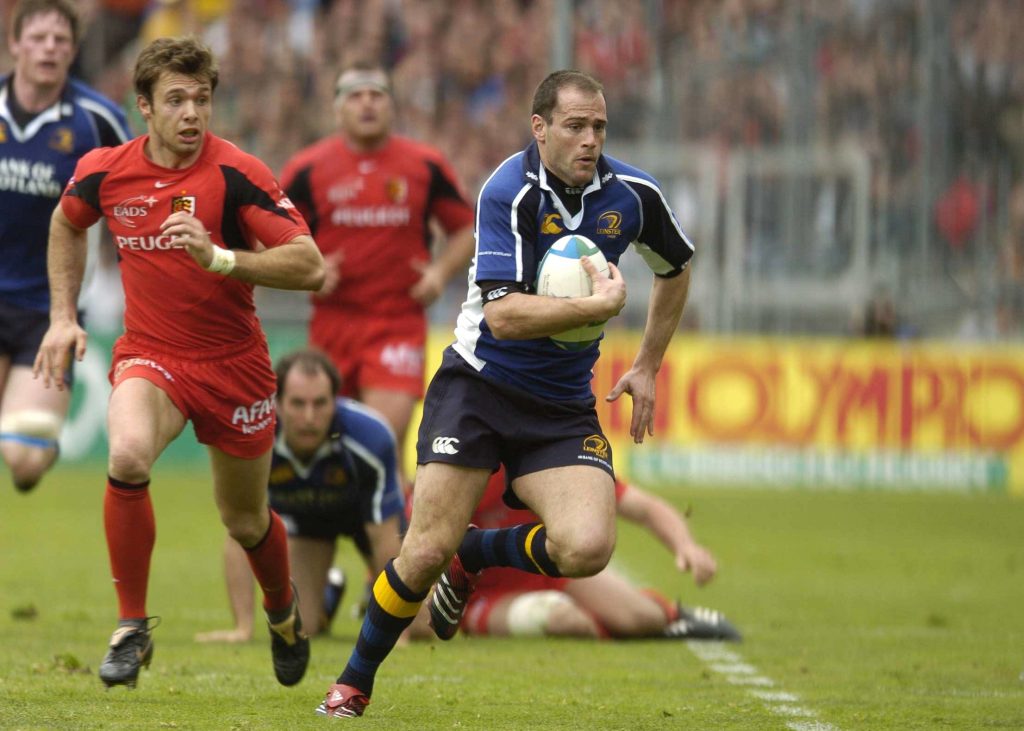 Reflecting on the win, Felipe Contepomi summed up its significance, saying: “I think it was one of those days that sparked the idea that on the day we could beat any team. It was not the result that stayed in my mind but the way we got that result, the way we played and won down there.”

Contepomi was Man of the Match that day, kicking five penalties and three conversions, with tries coming from O’Driscoll, Horgan, Cameron Jowitt, and Hickie.

It was Horgan’s break and Contepomi’s offload that sent O’Driscoll over for the first try of the game.

In the second half, Jowitt capitalised on a Freddie Michalak error, thanks to pressure from Keith Gleeson, to run in the second. That sparked a 10-minute period that saw Hickie’s unforgettable burst down the left for the third and then Horgan’s finish from 22 metres out soon after to cap a historic win in France.

The sides were drawn together once more in the pool stage for the 2007/08 season.

It was France first, and after a first half in which Leinster lost both Chris Whitaker and Girvan Dempsey to serious injury, the sides were locked at 6-6.

All of the optimism from an opening round win over Leicester Tigers was then diminished as Toulouse became an unstoppable force in the second half. On a freezing night, led by Thierry Dusautoir, they pounced for four second-half tries clinching a bonus point victory.

Following that earlier defeat to Toulouse in France, Leinster welcomed them back to Dublin in January looking to keep their hopes of qualification alive.

A brace of tries from Luke Fitzgerald was enough for Leinster to claim the spoils but Toulouse managed to hang on for a bonus point which kept them in control of the pool. 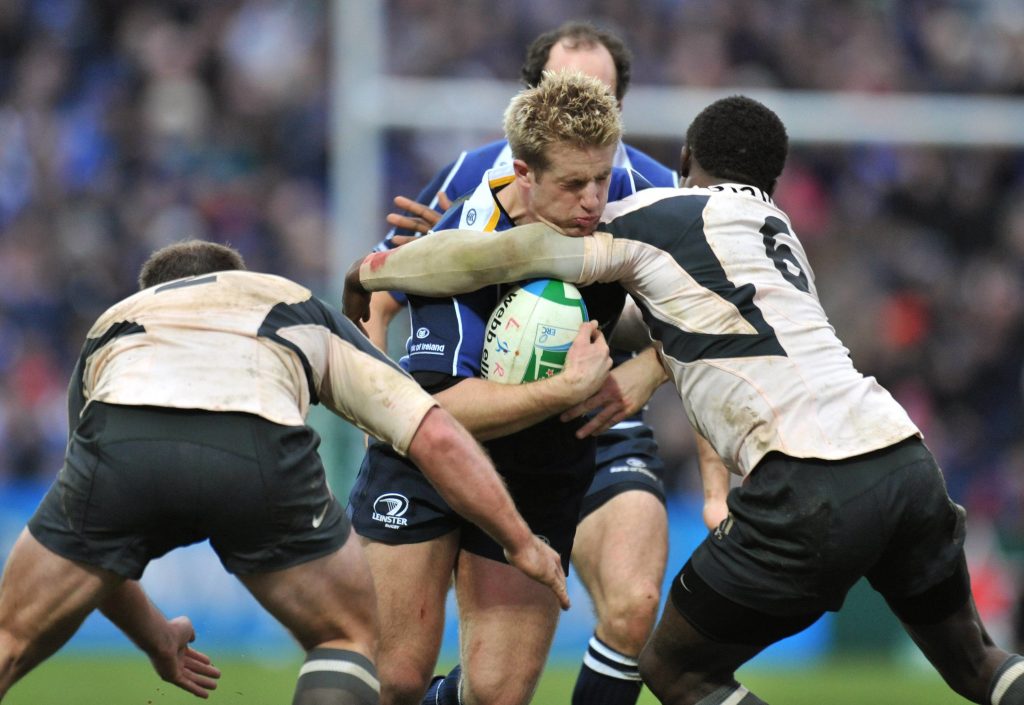 The first meeting between the two sides at the last four stage, the competition’s most decorated team against the defending champions.

Tries from Yannick Jauzion and David Skrela heading into the final quarter gave Toulouse an unassailable 26-9 lead and try as they might, Leinster were unable to reel them back in.

Toulouse went on to beat Biarritz in the final, their fourth title.

Two years in a row, two semi-final meetings. In 2010, Leinster had been dethroned by Toulouse and on this occasion, the roles were reversed.

Johnny Sexton kicked 22 of Leinster’s 32 points while one of the try scorers, Jamie Heaslip, was named Man of the Match. 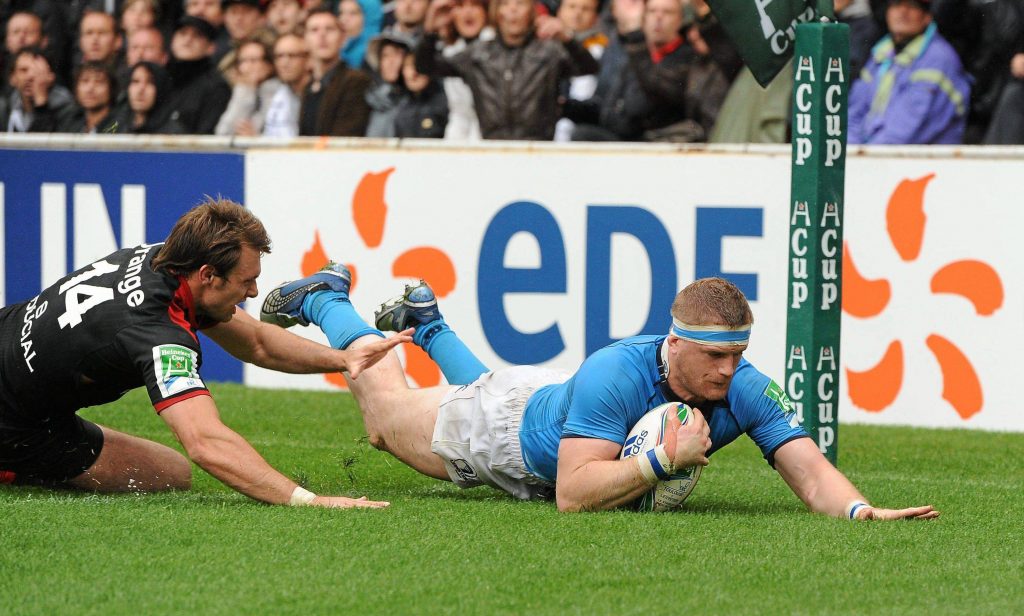 The other try scorer, Brian O’Driscoll referred to the previous year’s defeat post-match: “Sometimes you have to learn from defeats in the past, but in the semi-final stage it’s all about getting over the line and we’re delighted that we managed that.”

Just months after Leinster tied Toulouse at the top of the European Cup roll of honour, the sides were placed in Pool 1 together for the 2018/19 campaign.

Toulouse had been going through a transitional phase, failing to win either the TOP 14 or Champions Cup since 2012.

This performance in Stade Ernest Wallon back in October sent out a statement to the rest of Europe that France’s sleeping giants had found their flair once more.

In a thrilling game, they triumphed over the holders by the minimum margin. Maxime Medard’s match-winning try in the 68th minute would give Toulouse control of Pool 1 until the sides met again. 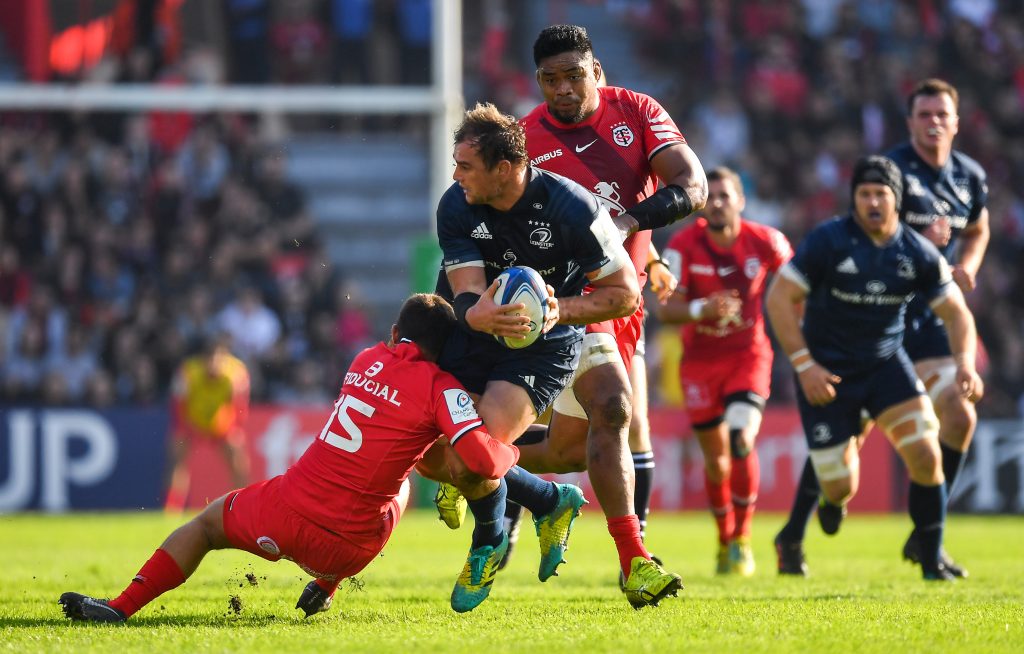 Between these two pool games, Leinster enjoyed back-to-back victories over Bath Rugby while Toulouse had the same joy against Wasps.

A packed RDS was the venue for this showdown with the winners putting themselves in pole position in Pool 1 and well-placed for a home quarter-final.

Leading 10-6 at the break, Leinster upped the tempo of the game after the restart.

Both sides won their final Pool game, qualifying for the knockout phase where they both drew domestic rivals.

Ulster at the Aviva Stadium stood in Leinster’s way of a semi-final while 14-man Toulouse turned over Racing in the French capital.

Join the roar at Aviva Stadium this Sunday for the 12th Heineken Champions Cup meeting between Leinster and Toulouse.