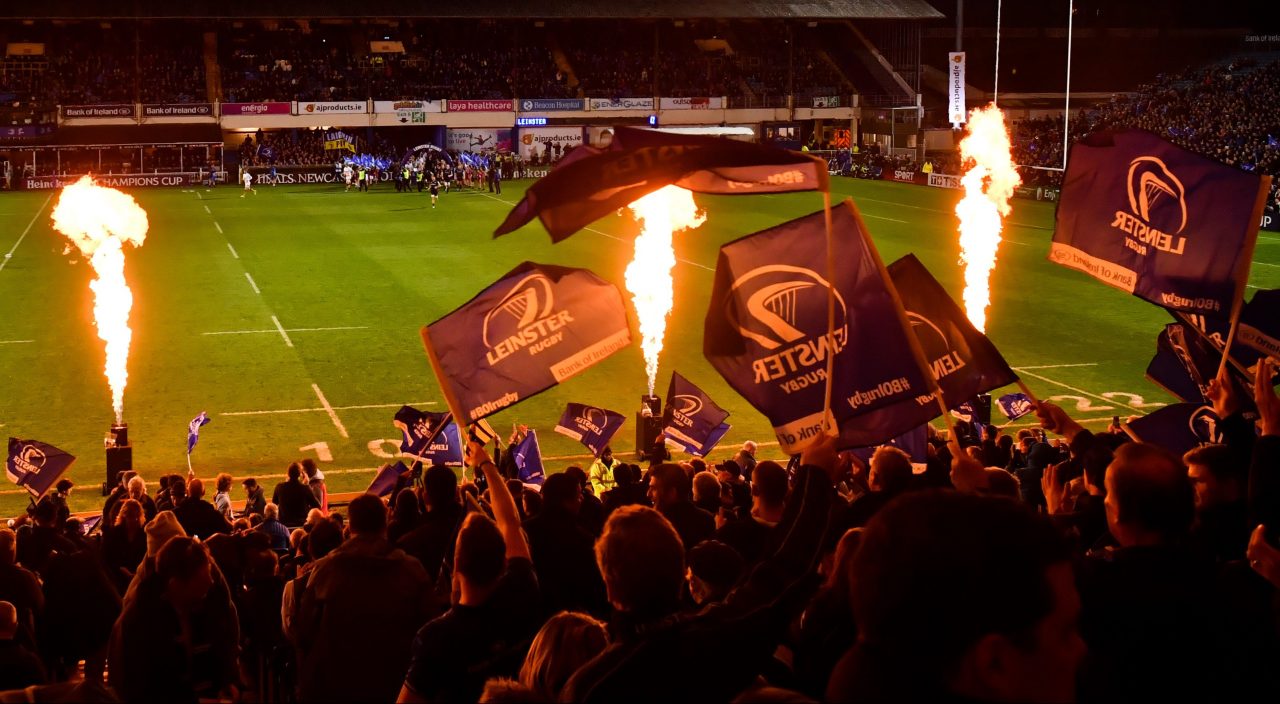 Tickets for Leinster Rugby’s Heineken Champions Cup Round 5 meeting with Toulouse at the RDS Arena on Saturday, 12 January (KO 1pm), are now completely sold out.

After four rounds of games, Toulouse lead Pool 1 with 17 points with Leinster on 15.

The French side have won all four of their games so far, including a one-point victory over Leinster at Stade Ernest Wallon back in October.

Both sides won their opening round matches with Toulouse overcoming Bath at The Rec, while Leinster claimed a bonus point win over Wasps at the RDS Arena.

Leinster took nine points out of a possible 10 from the back-to-back meetings with Bath in December, with Toulouse taking the same number of points from their games with Wasps.

The winner of the game at the RDS will take control of the pool going into the final round of matches the following week which will decide who is heading to the knockout stages and who is heading out of Europe.

Join the roar and get tickets for an upcoming Leinster Rugby match at the RDS Arena from €20.

To hear about ticket news before everyone else, make sure to subscribe to the Leinster Rugby eZine.