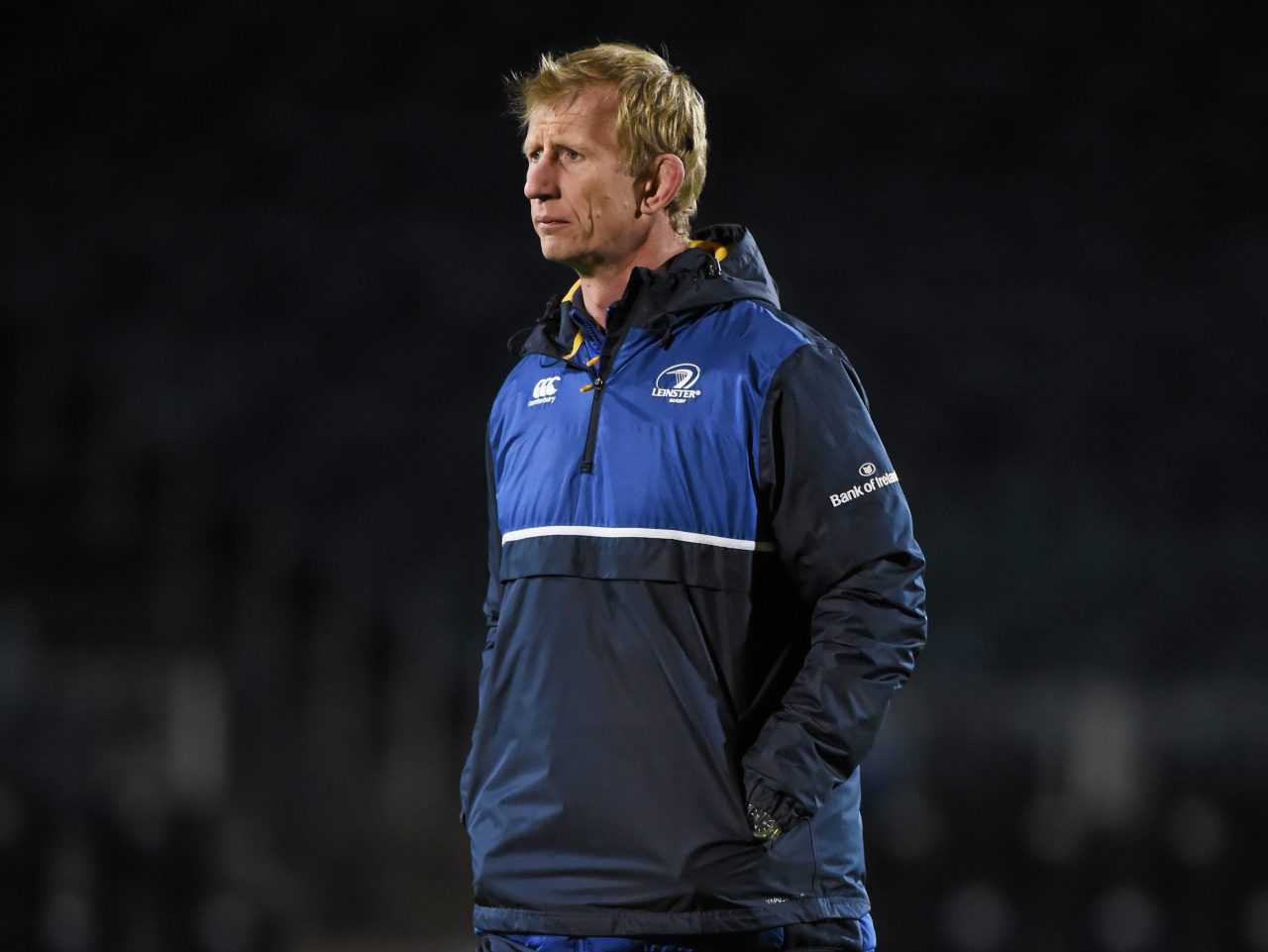 Speaking to the media after the full-time whistle in the RDS Arena, Leo Cullen gave his assessment of Leinster’s 8-3 win over Ulster.

A first half try from Sean Cronin, supplemented by a Johnny Sexton penalty, was enough to secure an 8-3 win for Leinster over Ulster at the RDS Arena on Friday night.

The win sends Leinster up to 2nd in the Guinness PRO12 table, with the other top four teams, Connacht, Munster and Scarlets, yet to play this weekend.

While it was defence that dominated the contest, Cullen was pleased with the opportunities created by the Leinster attack. The Ulster try line was threatened, but several attacks lacked a finishing touch.

“We started the second half well,” Cullen said speaking to media after the game,”we get over their try line, we have a couple of five metre scrums – we need to be better at capitalising on these really good situations we get ourselves in.

“With some changes we probably just lose our way a little bit, then as the game wears on and we get a little bit disjointed. Ulster defended really, really well as well, so you’ve got to give them credit. From our own end we just need to look at ourselves and how we can capitalise when we get in those good positions with really good opportunities.” 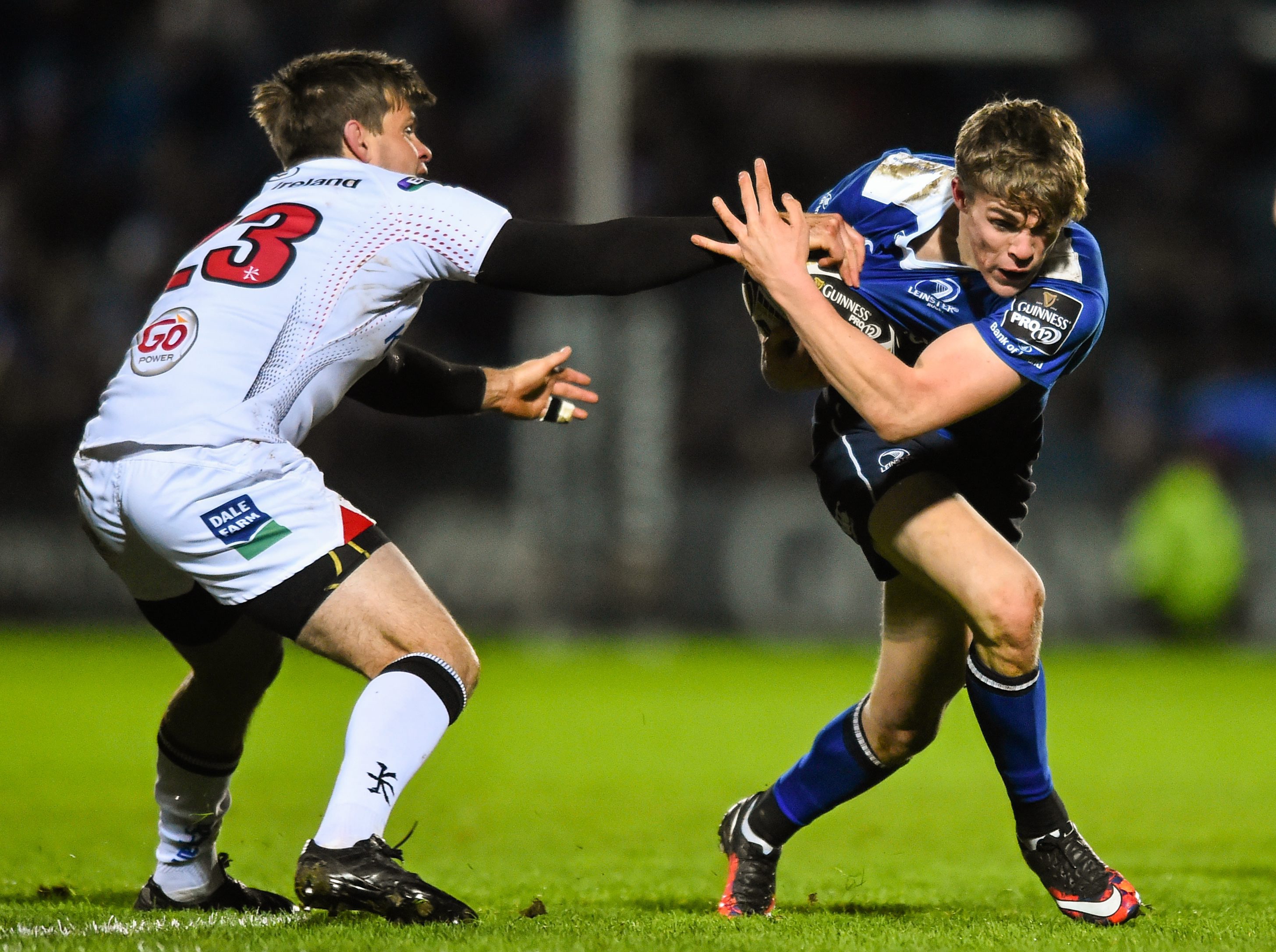 Leinster travel to face Glasgow Warriors next weekend, and an eight-day turnaround gives the coaching staff more time to work with the team in the build up to a big game away at the reigning Guinness PRO12 champions.

“There was a lot of really good effort. The lads have had a tough couple of weeks. Again, it was a short turnaround the six days leading into the game (against Ulster). The flipside of that is we’ve an eight-day turnaround now so guys get a bit of recovery time over the weekend and we can actually do a proper week’s training, whereas the last couple of weeks, those six days, it limits what you can actually do, with a few injuries on top of that as well.”