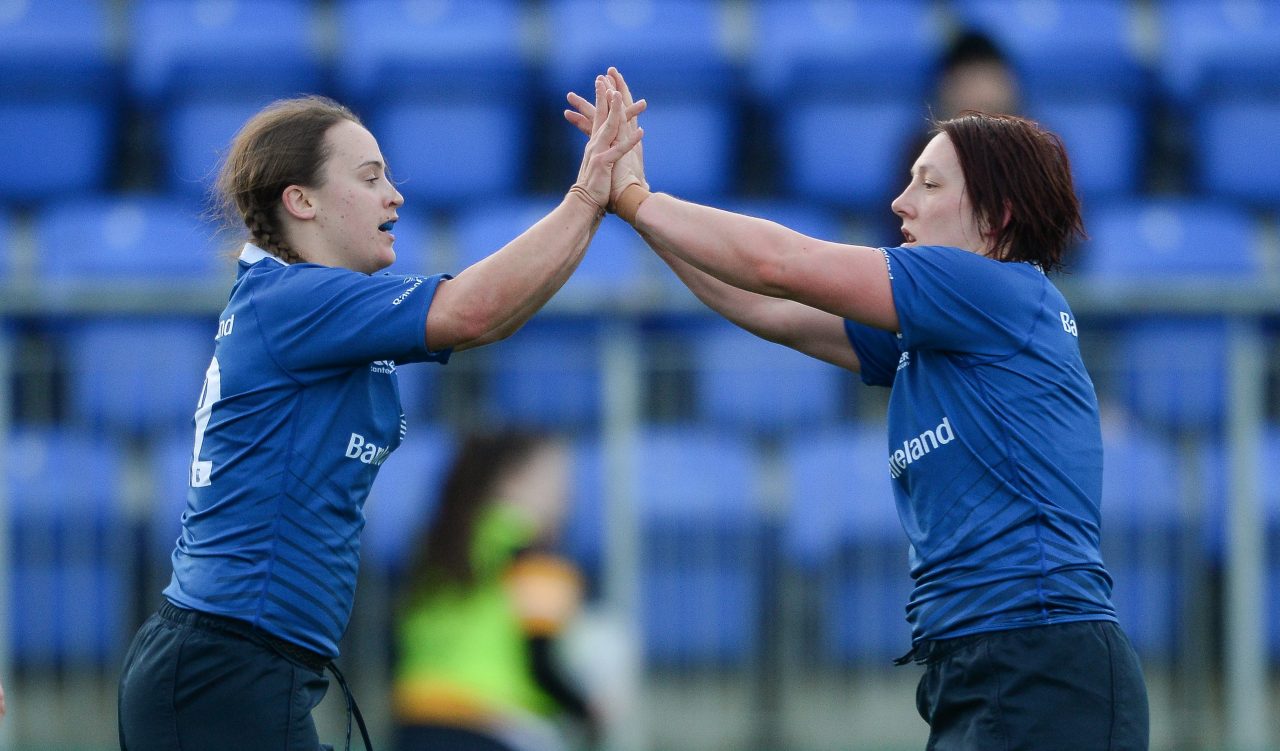 The Leinster Women’s team to face Ulster Women on Sunday at Dromore RFC (KO 2pm) in Round 1 of the 2017 Women’s Interprovincial Series has been announced.

Paula Fitzpatrick, who was recently confirmed as the team captain, will start in the back row at number 8 with Sophie Spence named at blindside flanker and Railway Union’s Ciara Cooney starting on the openside.

St Mary’s RFC’s Orla Fitzsimons will start in the second row alongside the uncapped Aoife McDermott.

Ireland internationals Lindsay Peat and Cliodhna Moloney will start in the front row with Old Belvedere’s Fiona O’Brien named as the starting tighthead.

Sene Naoupu is set to make her first appearance in Leinster blue in the number 10 jersey in a half-back partnership Ailsa Hughes.

The back three are all uncapped at provincial level. In fact, Aimee Clarke, who starts on the left wing, only began playing rugby with Railway this year and has also featured for the Leinster U18s and Ireland U18 Sevens this year. Megan Williams, on the right wing, and Susan Vaughan, at full-back, complete the back three.

Three players on the bench could make their Leinster debut on Sunday: CYM RFC’s Rachel Horan, Christy Haney from Mary’s and Meg Kendell who was drafted into the squad from Railway.

Speaking ahead of the match against Ulster, Head Coach Adam Griggs said:

“We’re looking really good. We’ve got a really good squad of girls that have come back from last year and we’ve got a couple of younger ones as well that have come up through the Youths system with the U18s. It’s good to see them get a chance as well.

“The scary thing is I think we’re in a better place than we were last year. There’s been more clarity around the selection of the Irish girls coming back, so we’ve had them in camp a little bit longer.”

The Leinster Women will play their only home game of this year’s Interprovincial Series next Saturday, 9th December, against Connacht at Donnybrook Stadium (KO 5pm).