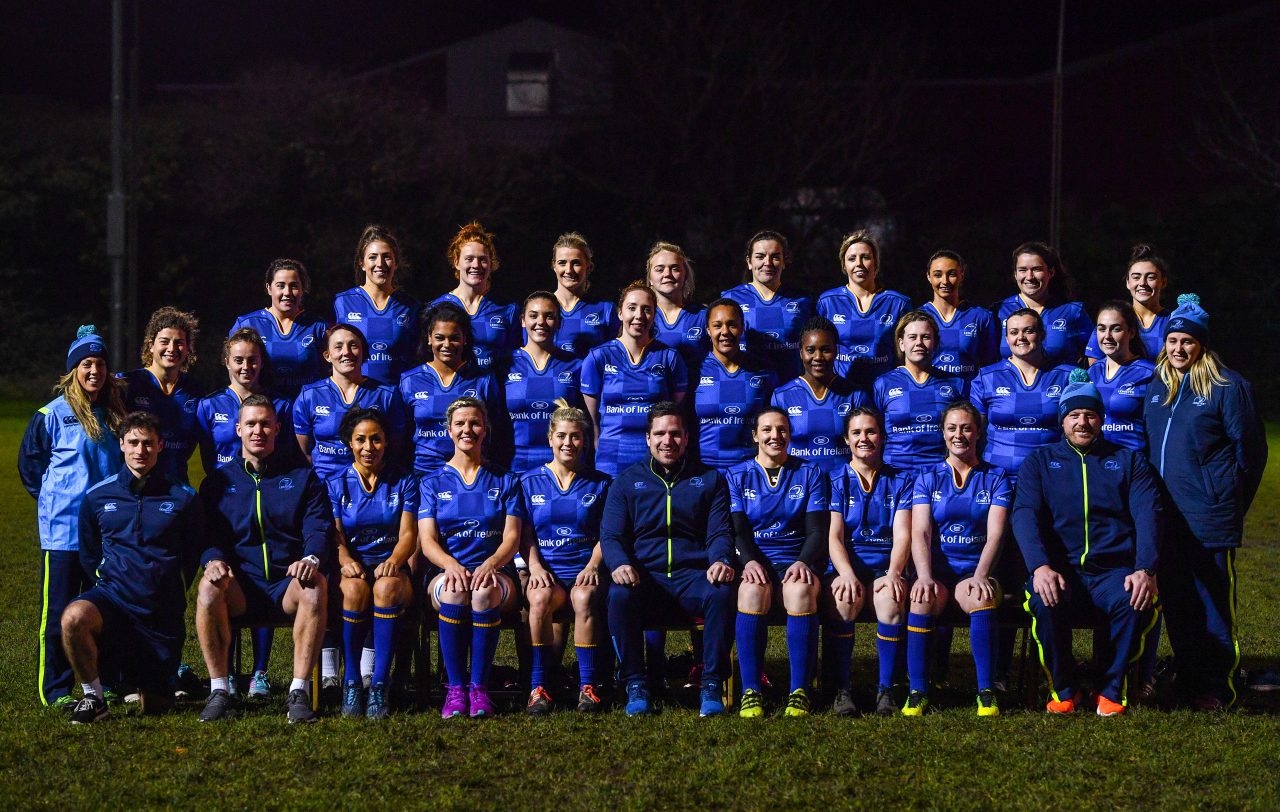 The Leinster Rugby Women’s squad has been confirmed for the 2017 Interprovincial Series.

A total of 34 players have been selected in the squad from 11 clubs from across the province.

Paula Fitzpatrick has been confirmed as the new Women’s team captain, succeeding Carmela Morey who led the girls in blue to the Interprovincial title last year with a win over Munster at Donnybrook Stadium. 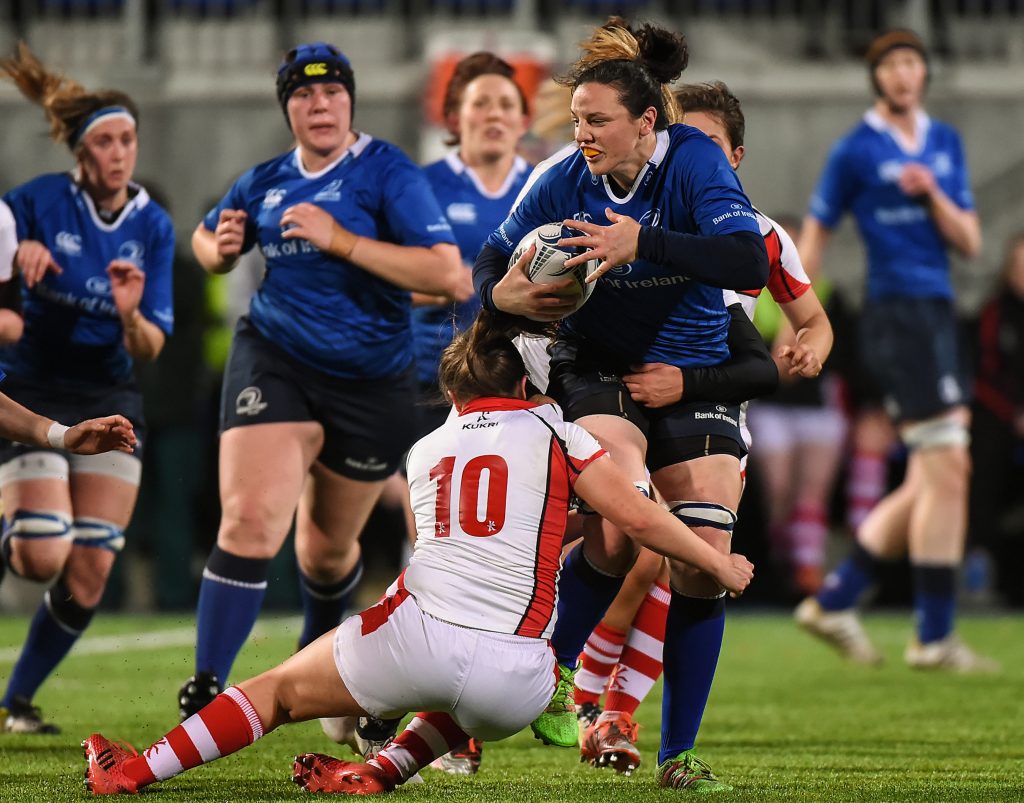 Speaking to leinsterrugby.ie about her selection as captain, Fitzpatrick said: “It’s a huge honour; I’m very humbled, very privileged to be doing it. There’s a great squad there, really talented players and great leaders in the squad as well.”

Sene Naoupu, who plays with both the Ireland Women’s XVs and Sevens teams, is also named in the squad. Naoupu currently plays her club rugby with Old Belvedere, having previously represented Galwegians and Connacht, and could make her Leinster debut next month.

Adam Griggs, who was recently confirmed as the new Ireland Women’s head coach, will lead the Women’s team through the new campaign. 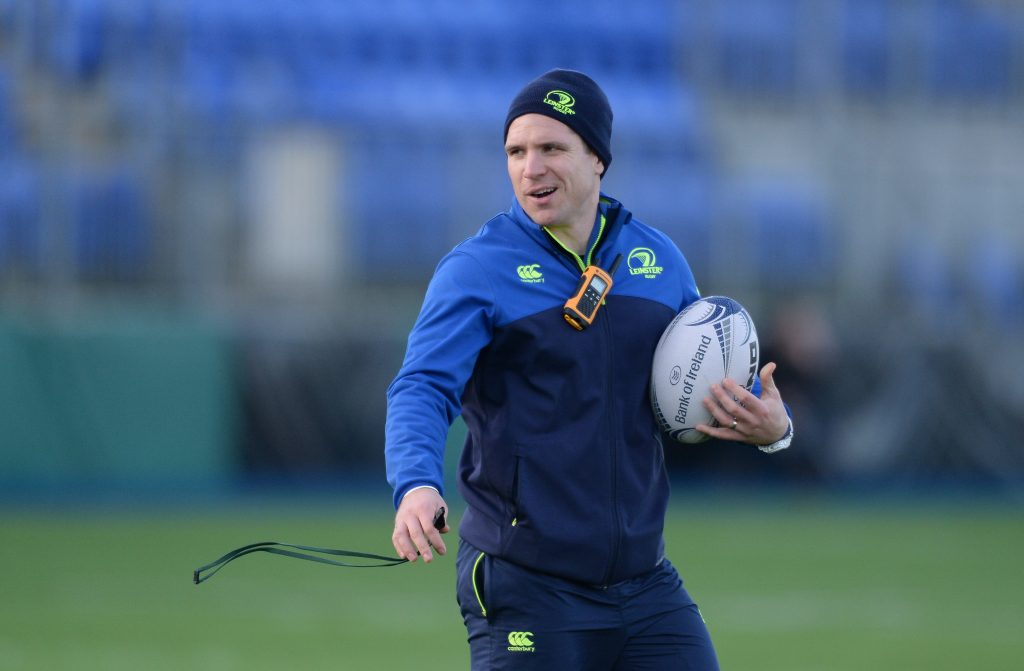 Griggs took charge of the Women’s team for the first time last year, winning the Interprovincial Series in his first campaign.

Speaking to leinsterrugby.ie, Griggs said: “We’re looking really good. We’ve got a really good squad of girls that have come back from last year and we’ve got a couple of younger ones as well that have come up through the Youths system with the Leinster U18 Girls. It’s good to see them get a chance as well.”

Leinster will begin their defence of the Women’s Interprovincial title away to Ulster at Dromore RFC on Sunday, 3rd December (KO 2pm).

Leinster will face Connacht at home in Round 2 this year on Saturday, 9th December, at Donnybrook (KO 5pm).