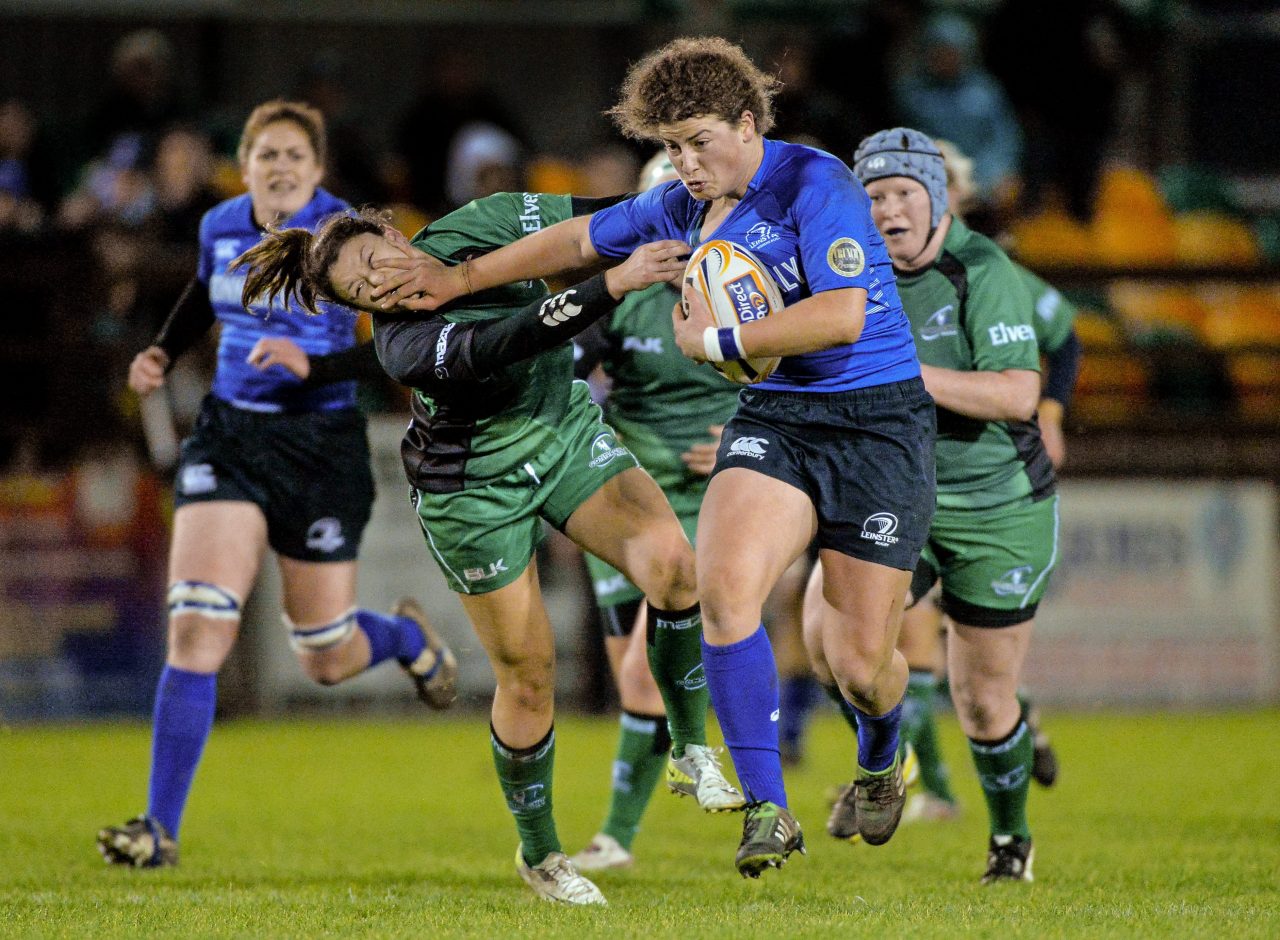 It all begins again at the Interprovincial Championship where Leinster, sponsored by Donnelly Fruit and Veg will make their way West to Connacht on Saturday for the first of three legs in defending their title.

Coach Robert Forbes will have to do so without a long list of absentees. Ireland captain Fiona Coghlan has retired. So too have Fionnuala Gleeson, Alana Lowe and Carmela Morley. Sarah Cranley, Michelle Claffey and Chrissy Doyle have fallen to injury.

However, Ireland’s Vicky McGinn, Orla Fitzsimons and Sharon Lynch did not play enough in the RWC to merit their withdrawal and they will be central characters for Leinster.

“It is what it is. Every coach and every player wants to win,” said Leinster coach Robert Forbes.
“From the IRFU’s perspective, there is a dual purpose in that they are looking to develop players and manage the rest period for those at the World Cup. That is understandable.

“I think it would be fair to say the Interpros are more open this year because we are all going in a touch blind, knowing less about each other than ever before”.

Hooker Ann-Marie Rooney takes over the captaincy from the injured Claffey and Ruth McElroy will be expected to set the terms of reference for Leinster’s physicality whereas half-backs Ailsa Hughes and Aoife Tyrrell will have to provide direction in a squad drawn together from thirteen clubs representing a wide rural spread through the likes of Tullamore, Cill Dara, Portlaoise, Tullow and Carlow.

“We’re building a new squad at Leinster. That’s the position we’re in. Long term, it should be very beneficial for us when we get the internationals back together with the girls who develop this season”.

This all means the Championship is wide open. Leinster will start out against dark horses for honours Connacht at The Sportsground on Saturday where The Westerners are denied Ireland wing Alison Miller and flanker Claire Molloy.

However, this is where their lack of representative numbers for Ireland becomes a real strength. They will be closer to full strength than any of the other provinces. They are solid and they perform the basics well.
It remains to be seen how informative Connacht’s recent pre-competition 19-5 victory over Ulster turns out to be as it was played out over three 30-minute periods and involved a number of replacements.

Munster will see this as a chance to wrestle back control of a category of the game they once dominated. They will have to do so without the goal-kicking prowess of full-back Niamh Briggs.

They still have a lot of threats through hard-running Tralee centre Laura O’Mahony and UL-Bohemians wing Ashling Hutchings in behind a pack that will be short on experience, but long on commitment.

They start off at The Kingspan Stadium on Saturday where Ulster will have strong individuals in back rower Gemma McCutcheon and quicksilver backs Vicky Irwin and Peita McAlister, who are not afraid to counter from distance.

The announcement came as late as May that the whole Interprovincial Championship was unceremoniously moved forward from November to September.

This sea-change in planning has caused Leinster, especially, to rethink their position in suddenly asking their development players to fill the boots of senior internationals. There are as many as five of the squad that have been playing rugby for no more than a year.

“They will have a very low rugby mileage on the clock. The experience is going to be phenomenal for them. They have worked exceptionally hard to get where they are. It has been a great adventure for them”.
It has only just begun.

Leinster Women’s Squad to face Connacht Saturday 6th of September in the Sportsground, Galway at 3pm.