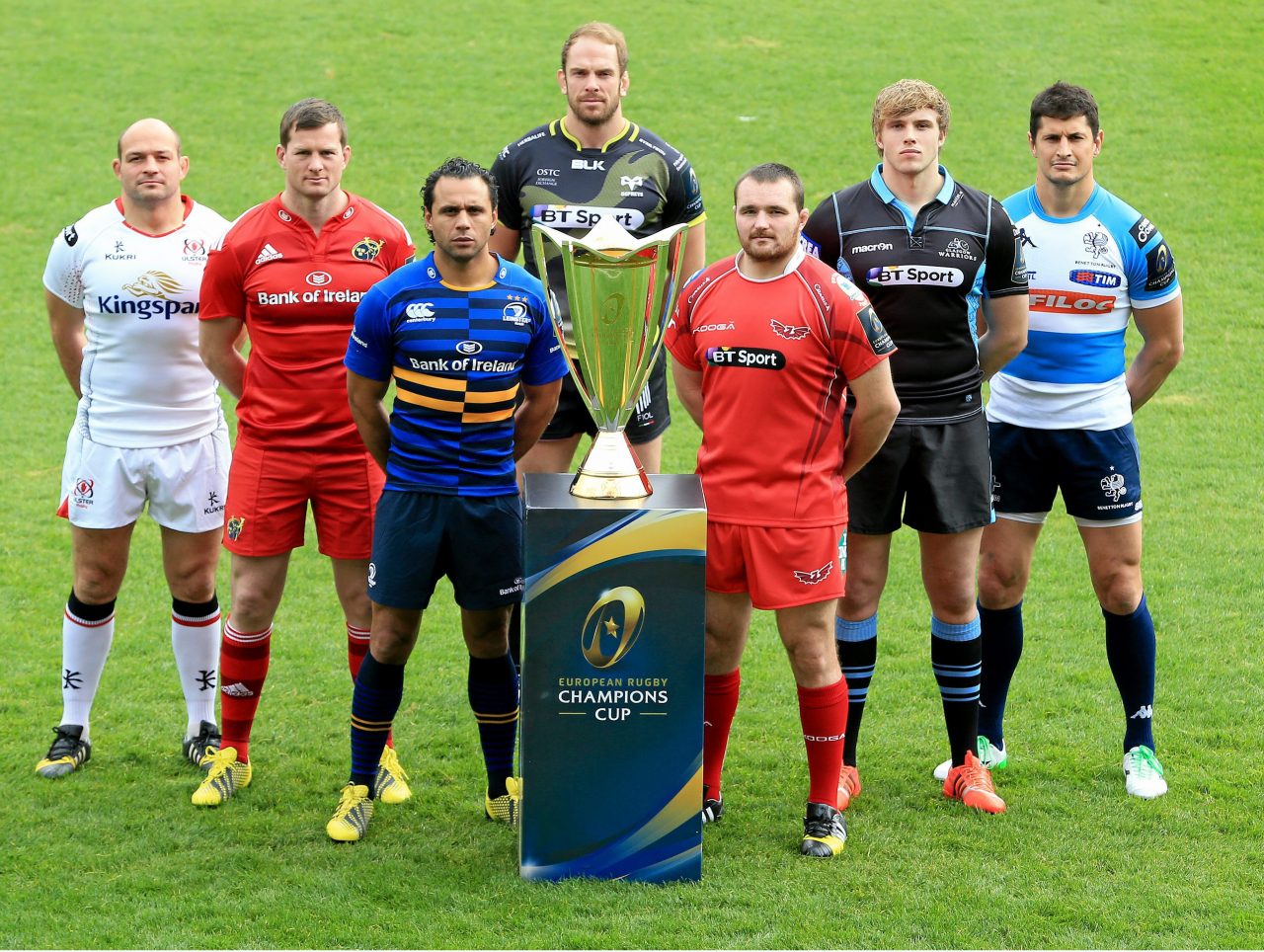 Leinster’s Champions Cup campaign kicks off against Wasps at the RDS Arena on Sunday, 15th November. Tickets for this game are on sale now.

This will be followed by a trip to face Bath, the team Leinster defeated in last season’s Champions Cup quarter-final at Aviva Stadium, on 21st November.

The 41-man Leinster squad to compete in Europe this season has also been selected, with four Leinster Academy players included in the panel.

Take a look at all the action from the Champions Cup launch on Twitter below.

The Stoop an iconic backdrop for media activity this morning. #EPCRTournamentLaunch https://t.co/5Bqh1OAWhD

Isa Nacewa – @leinsterrugby “The buzz around the whole squad goes up a notch when we are competing in Europe.” #EPCR pic.twitter.com/DAWeAMf5MN

Isa and Leo getting through their media obligations at #EPCRTournamentLaunch pic.twitter.com/Gtr103qVUJ

Isa Nacewa in his photo shoot for @leinsterrugby behind the scenes at the #EPCRTournamentLaunch pic.twitter.com/8nrSXF8lWT