Cullen: ‘Doubleheader is big step in promotion of the game’ 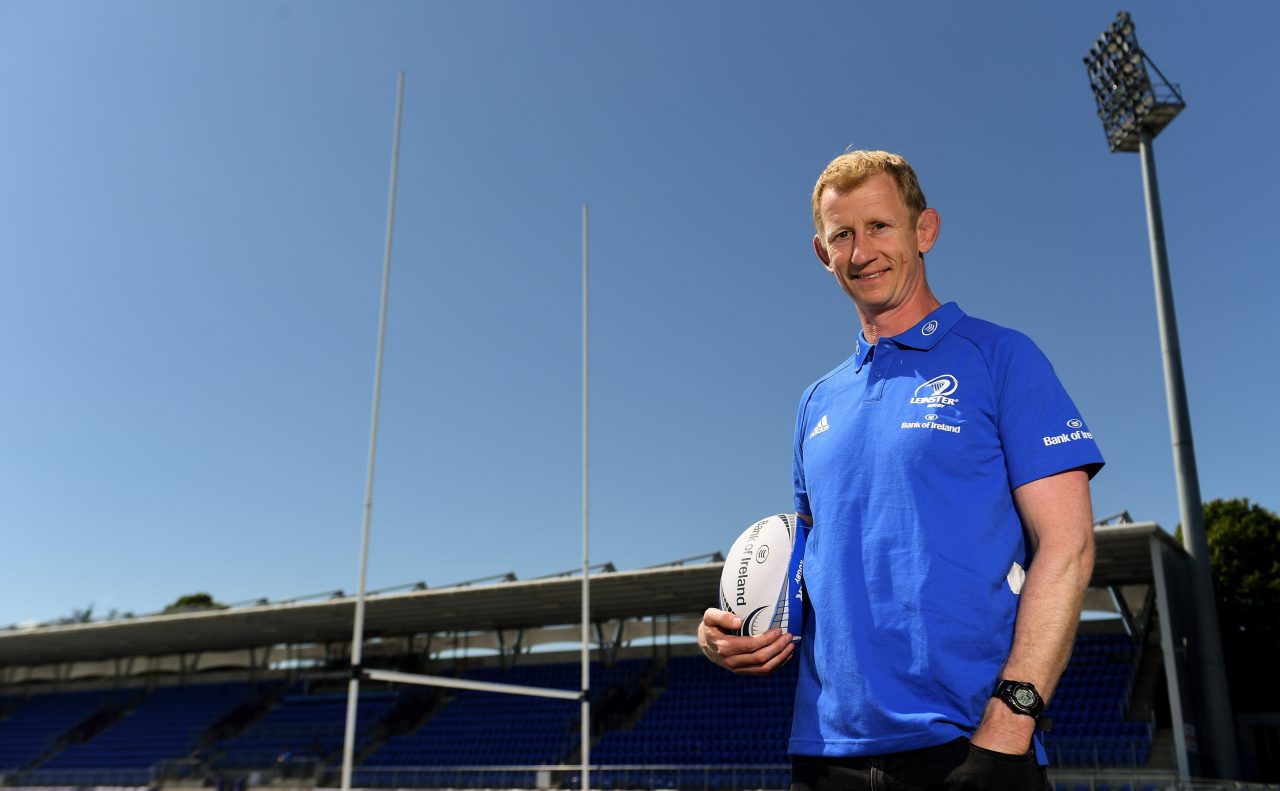 Head coach Leo Cullen is eagerly awaiting 17 August when his squad’s Bank of Ireland Pre-season Friendly against Coventry will form part of an exciting doubleheader at Energia Park.

The Men’s team will face the English Championship side at 3pm on the day ahead of the Leinster Women’s Interprovincial series opener against Connacht at 5.30pm.

Cullen considers it as another big step in the promotion of the game within the province that both teams will be on show to what he expects to be a large attendance. 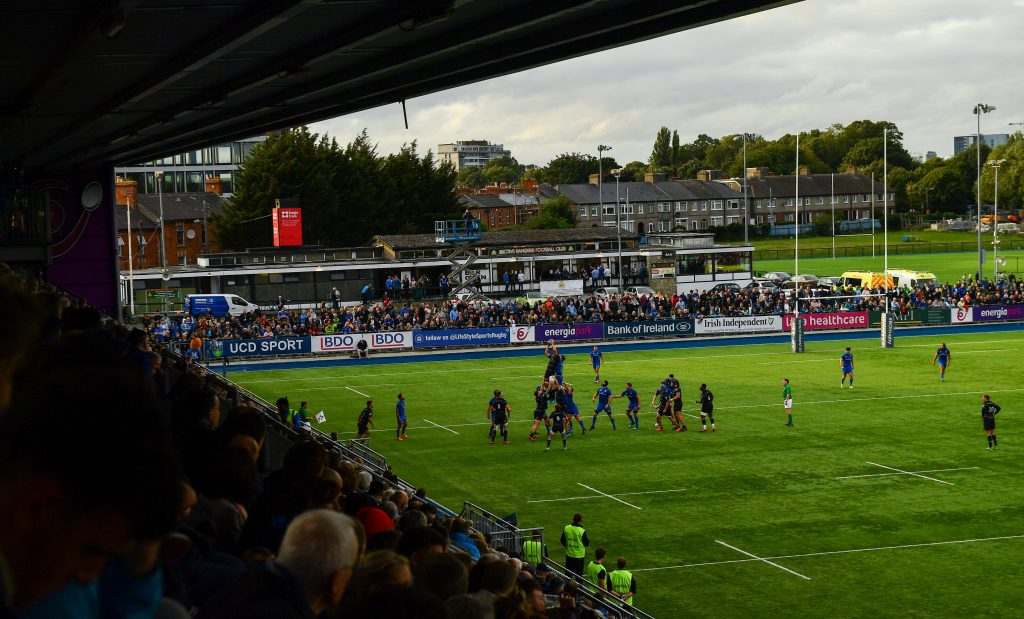 “I think it’s great for the development and progress of the game in Leinster, the fact that the men’s team and the women’s team are going to be playing (at Energia Park) on the same day,” Cullen said on the announcement of the doubleheader.

“It’s a very, very positive step for us as a club. The women’s team have been working very hard and it’ll be a big occasion for them so, hopefully, we’ll get a decent crowd to come in and support both teams on the day.”

With the 2019 Rugby World Cup taking place throughout much of autumn, Cullen reckons that this pre-season has extra importance. 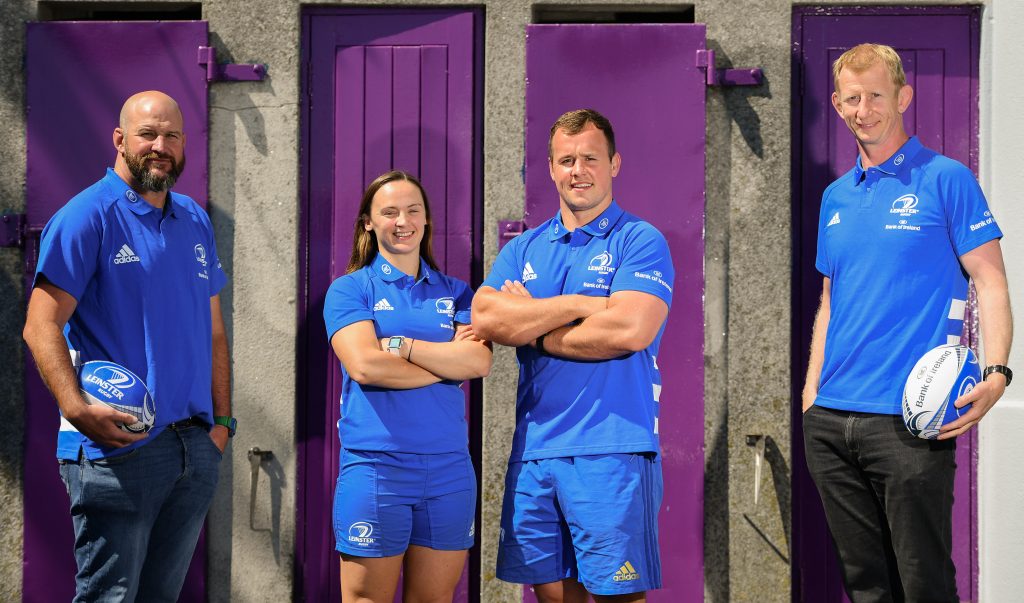 Games, such as this meeting with Coventry and the trip to face Canada a week later on 24 August in Ontario, take on an added significance.

“We’ve a lot of guys who would have trained a lot with the seniors towards the end of last season that didn’t necessarily play a huge amount so it’s important we get those guys back playing.

“The senior team will travel to Canada the following week so it’s a good opportunity for people to come and see a lot of young players.”

Tickets are on sale now with prices starting from €5 for junior tickets and €10 for adult tickets. One ticket serves both games.