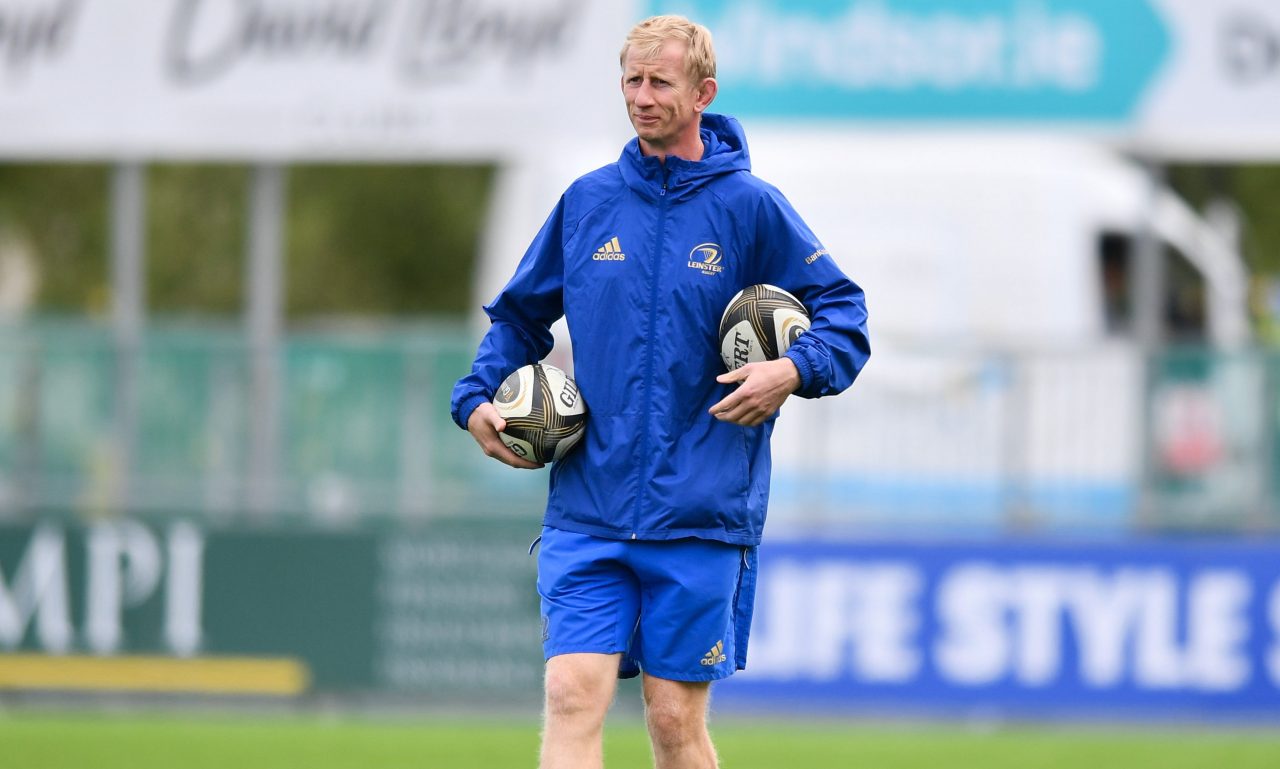 Leo Cullen spoke of his ‘delight’ after Leinster Rugby’s bonus point win against Dragons at the weekend but stressed the importance of shifting focus to the challenges ahead over the rest of the month and into the new year.

There were several firsts for Leinster at the weekend with Paddy Patterson making his debut and others starting for the first time or scoring their first senior try.

“We’re delighted with the outcome of the game,” Cullen told Premier Sports after the win over Dragons.

“I thought the players applied themselves incredibly well during this period. For us as coaches, to be able to work with a group that are so keen to improve has been a pleasure for the last few weeks.

“We looked at this block last season and there were times where we probably got physically outmuscled and it’s been a big focus for the younger group this year. I thought they started the game well, took their opportunities well when they came along and continued then in the second half. We’re very, very pleased.

“The conditions we thought might be a little bit difficult. The go-forward that the forwards give us first and foremost – some good work in the scrum and particularly the lineout drive as well – I thought they made some good inroads there. Conor O’Brien was strong for us in the middle of the field as well. I thought they respected the basics of the game, which is important when you’re away from home.”

The focus at Leinster shifts back to European competition for the next two weeks with the province 15 points ahead at the top of Guinness PRO14 Conference B.

Several young players have stepped up in the recent PRO14 games, giving Cullen and the rest of the coaching staff some welcome headaches ahead of some big fixtures.

“That’s exactly what we want, we want it to be nice and competitive. We’ve got two huge games now against Bath. It’s a very exciting time for the club. This part of the season plays such an important part in what you’re doing later in the season. Two huge games against Bath, then we have our three ‘friendly’ Interprovincial derbies after that, then we’re into Europe for Toulouse at home and Wasps away. It’s an exciting block of games.”

Tickets for Leinster v Bath at Aviva Stadium are available from €25.