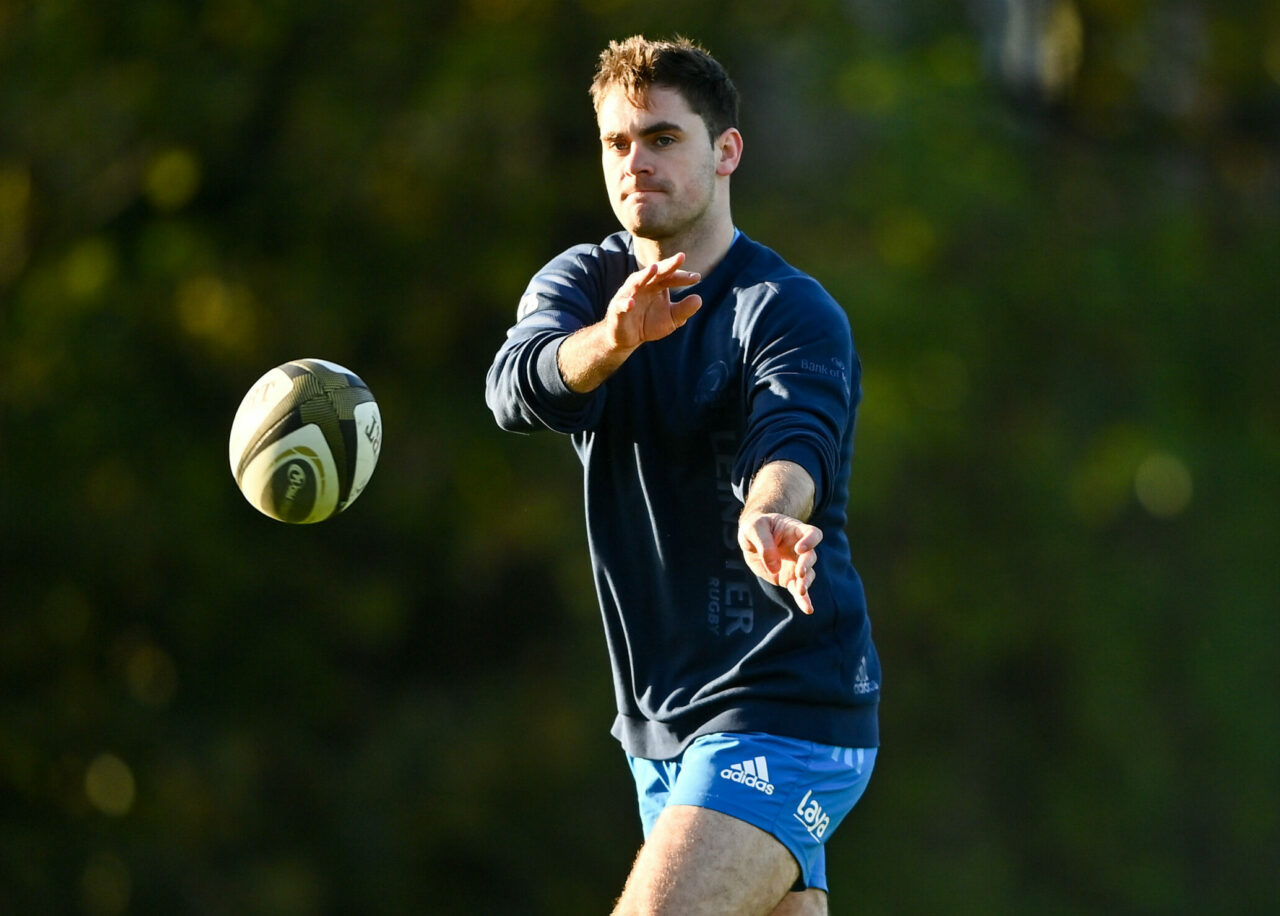 Leinster Rugby Head Coach Leo Cullen has issued an injury update ahead of this Sunday’s Guinness PRO14 meeting away to Scarlets (Kick Off: 5.15pm – live on TG4 & Eir Sport). 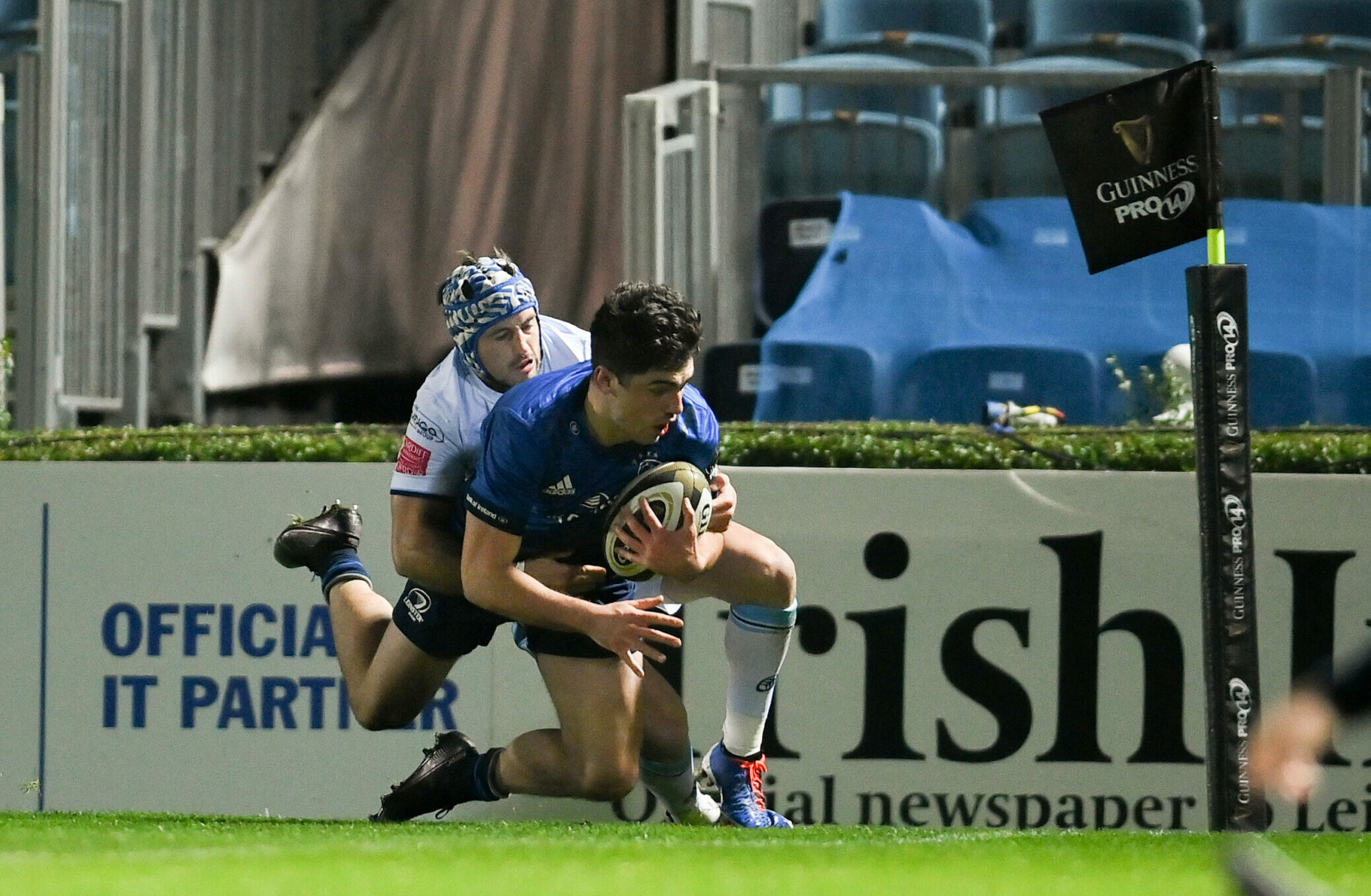 Cullen also confirmed that Rory O’Loughlin hadn’t made sufficient progress from his shoulder injury last week to be considered for the Cardiff game and will again be assessed this week ahead of the trip to Wales.

There was though some positive news for Leinster centre Conor O’Brien who has stepped up his recovery from a hamstring injury and took part in on-field training last week. O’Brien will continue to be assessed as he builds his involvement over the coming weeks.

There was no update on the following players who remain unavailable for selection: