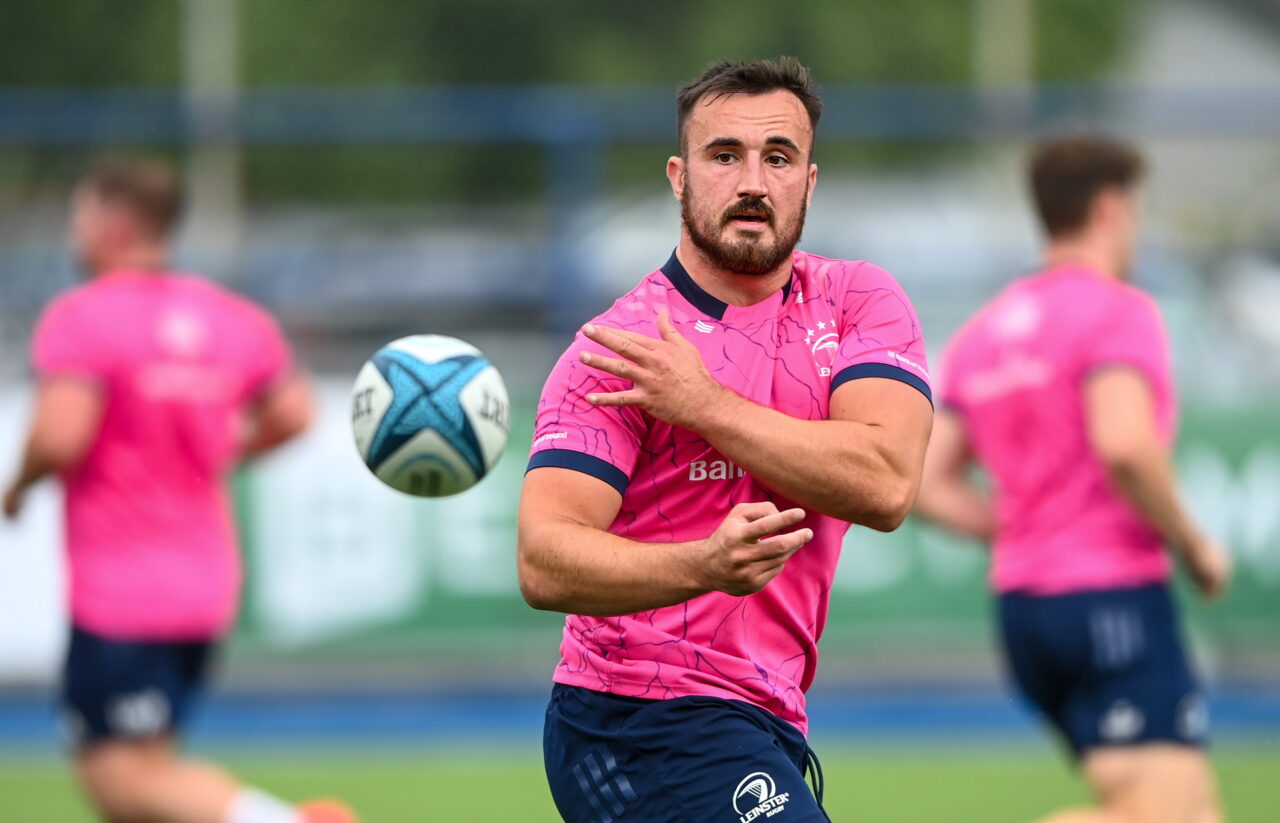 Leinster Rugby head coach Leo Cullen has issued an injury update ahead of the start of the United Rugby Championship this weekend.

Leinster travel to Italy on Friday for their first game of the URC season, against Zebre Parma in Stadio Sergio Lanfranchi, which kicks off at 1pm (Irish time) on Saturday (live on RTÉ, Premier Sports and URC TV).

The Leinster Rugby team will be announced at midday on Friday and ahead of then, Cullen has issued a squad update at today’s media briefing in UCD. 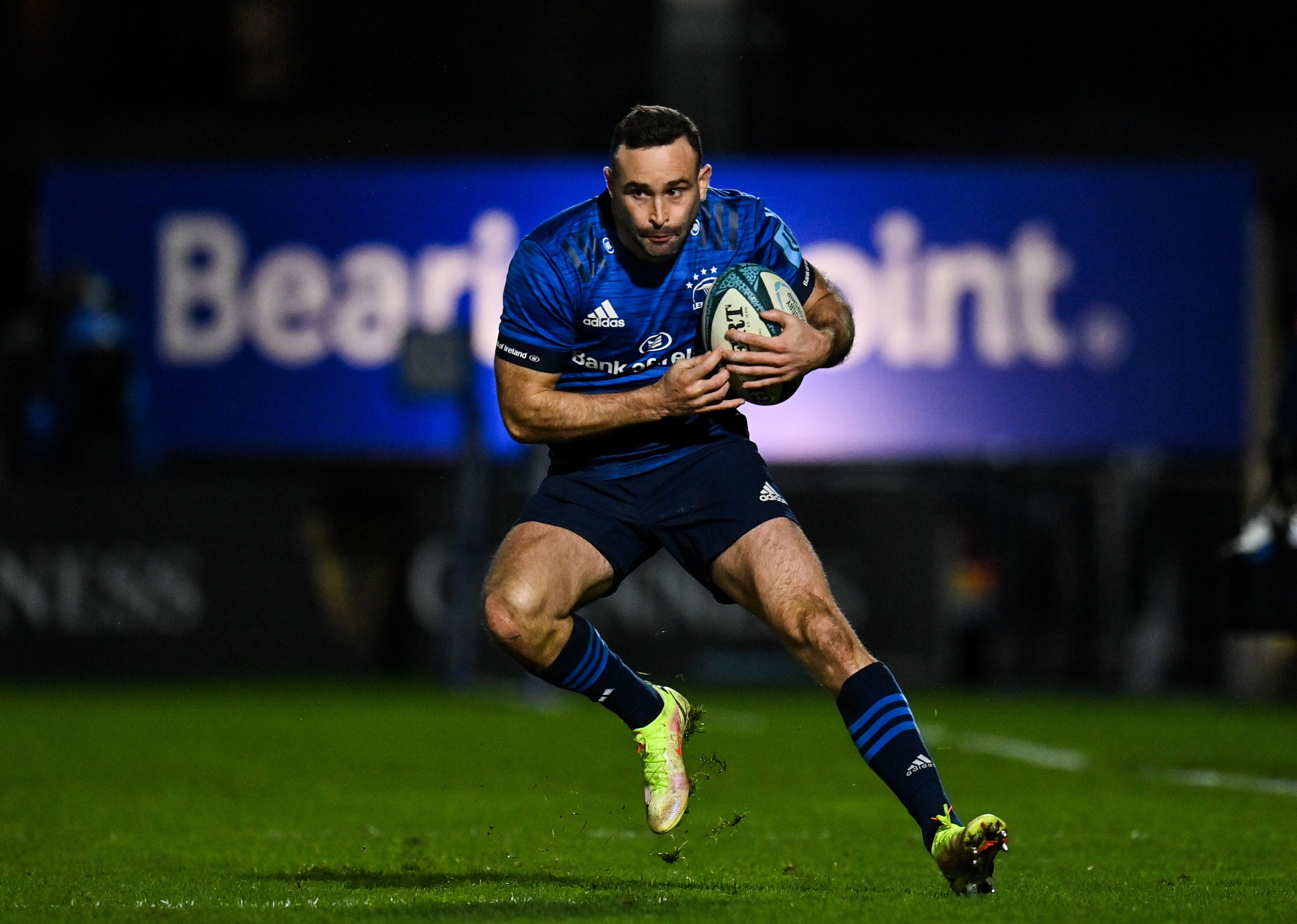 There was positive news on a number of players with Rónan Kelleher (shoulder), Dave Kearney (hamstring), Will Connors (knee) and Ross Byrne (foot) all back and available for the first game of the new season.

Cullen also gave a positive update on Joe McCarthy (ankle) and Jordan Larmour (knee) who are due to train fully with the rest of the squad next week as they recover from procedures over the summer. 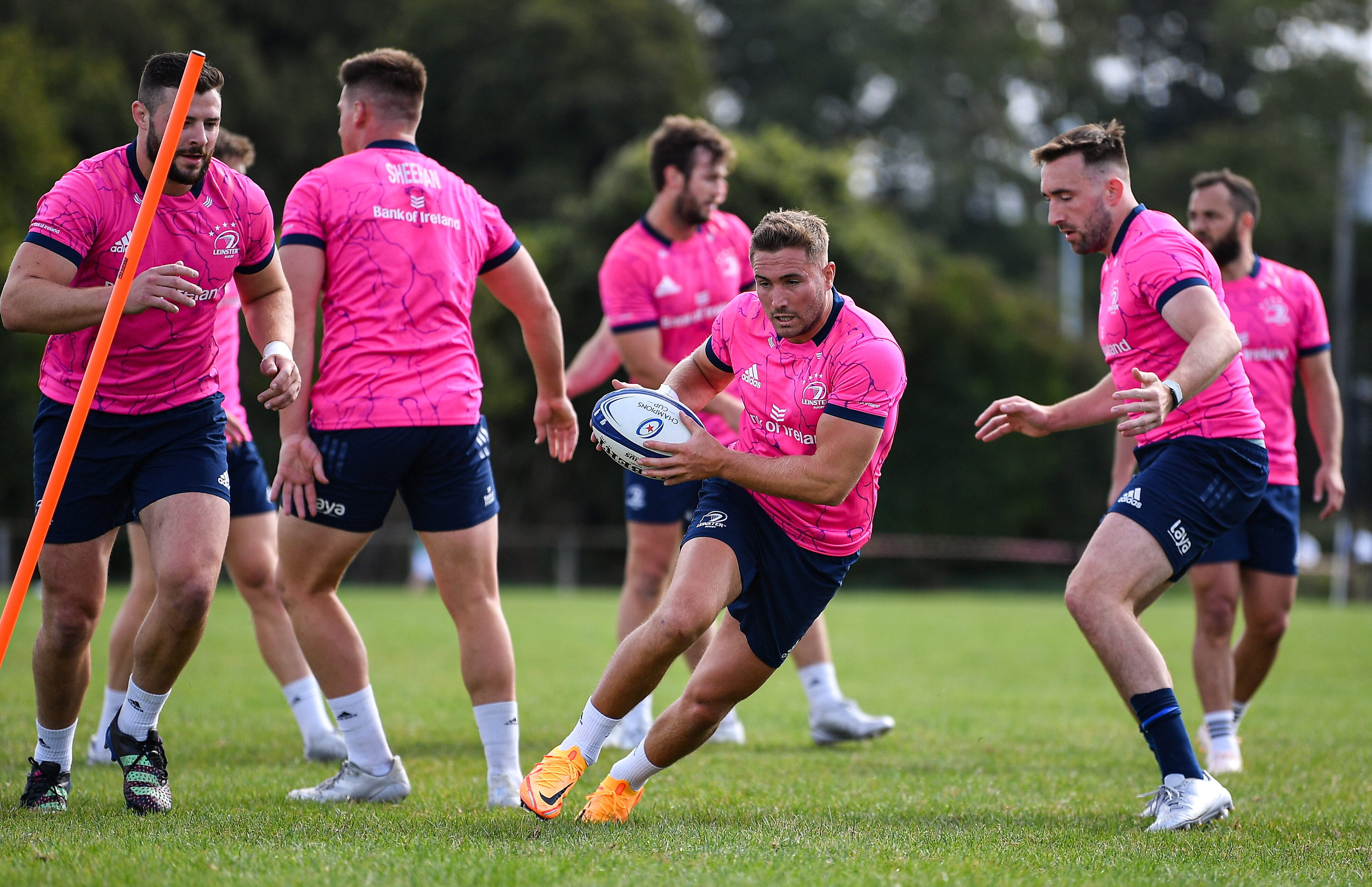 Unfortunately four players have had setbacks over the pre-season schedule with Hugo Keenan (knee and abdominal issue), James Lowe (calf) and Liam Turner (toe) all out for a number of weeks.

In addition, James Tracy underwent neck surgery over the summer and he will be out of action for a longer period of time, up to four months.

There was no update on Tommy O’Brien (knee) or Charlie Ryan (knee) who both remain on the long-term injured list.

Leinster Rugby kick-off in Parma this Saturday in the first round of the United Rugby Championship, while six days later they welcome Benetton Rugby to the RDS Arena for the first home URC game of the season (KO 7.35pm).

Tickets for that game can still be bought HERE.