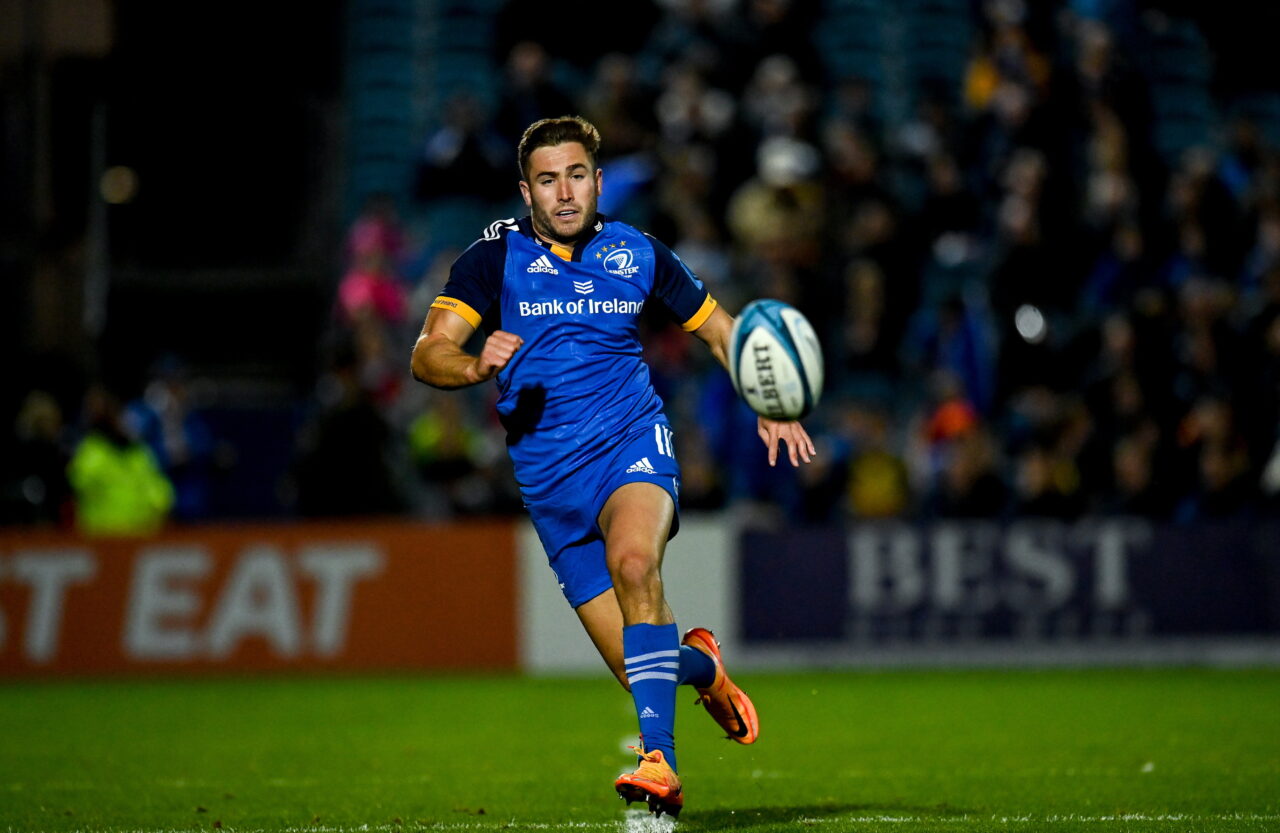 There was positive news for Joe McCarthy (ankle) and Jordan Larmour (knee) who both came through the game against Benneton Rugby with no issues after their return from injury.

McCarthy will however be unavailable for the game on Friday as he has joined up with the rest of the Emerging Ireland squad that departed yesterday for Bloemfontein ahead of their participation in the Toyota Challenge.

Jamison Gibson-Park missed the game on Friday in the RDS Arena through illness but is expected to train as normal this week. 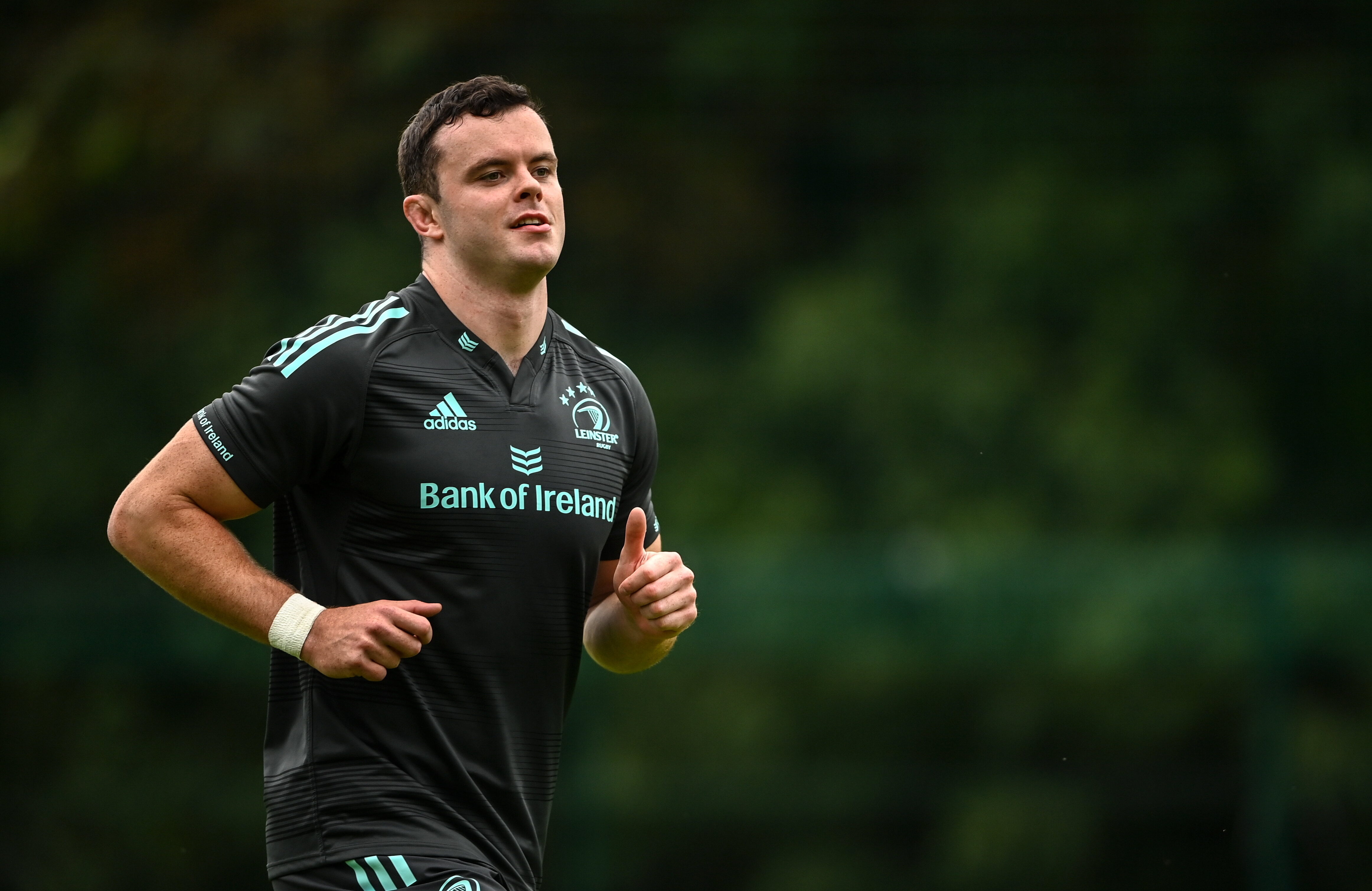 Cullen also gave an update on Ciarán Frawley who was withdrawn from the game against Benetton Rugby early in the second half with a shoulder injury. As a result he will now miss the Emerging Ireland tour and will instead be assessed by the Leinster Rugby medical team.

Will Connors will also be further assessed this week for a back injury as he was withdrawn in the second half as a precaution.

Another player to be further assessed this week is James Ryan who was a late withdrawal from the match day squad on Friday with a minor hamstring injury sustained in the captain’s run on Thursday.

There was some positive news for Liam Turner who is nearing the completion of his rehabilitation for a toe injury and hopes to start integrating back into team training this week. 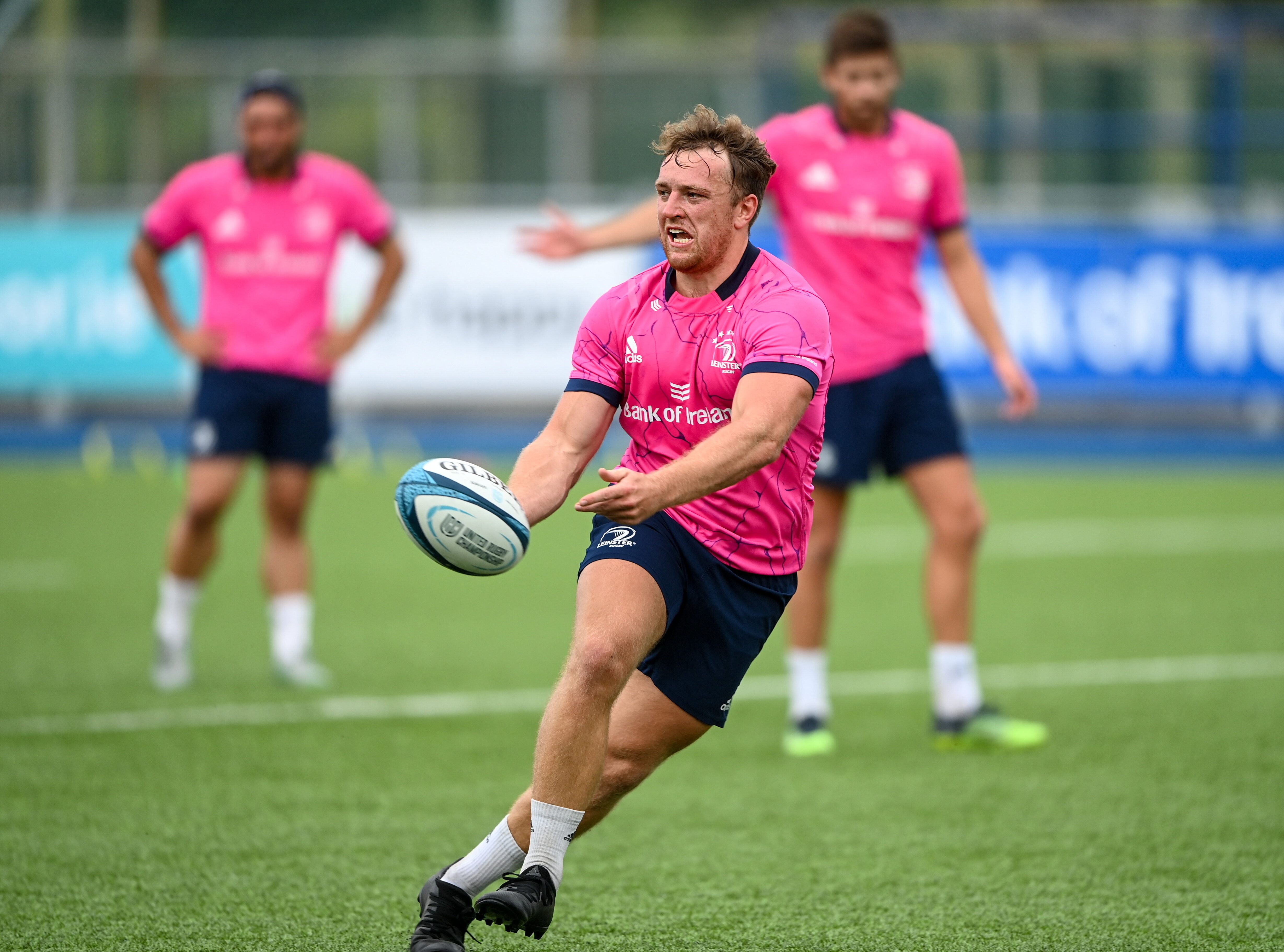 Finally, Cullen confirmed that Caelan Doris will miss the game against Ulster Rugby at the weekend. Doris was withdrawn for a Head Injury Assessment in the first half against Benetton Rugby and will now enter the Graduated Return to Play Protocols.