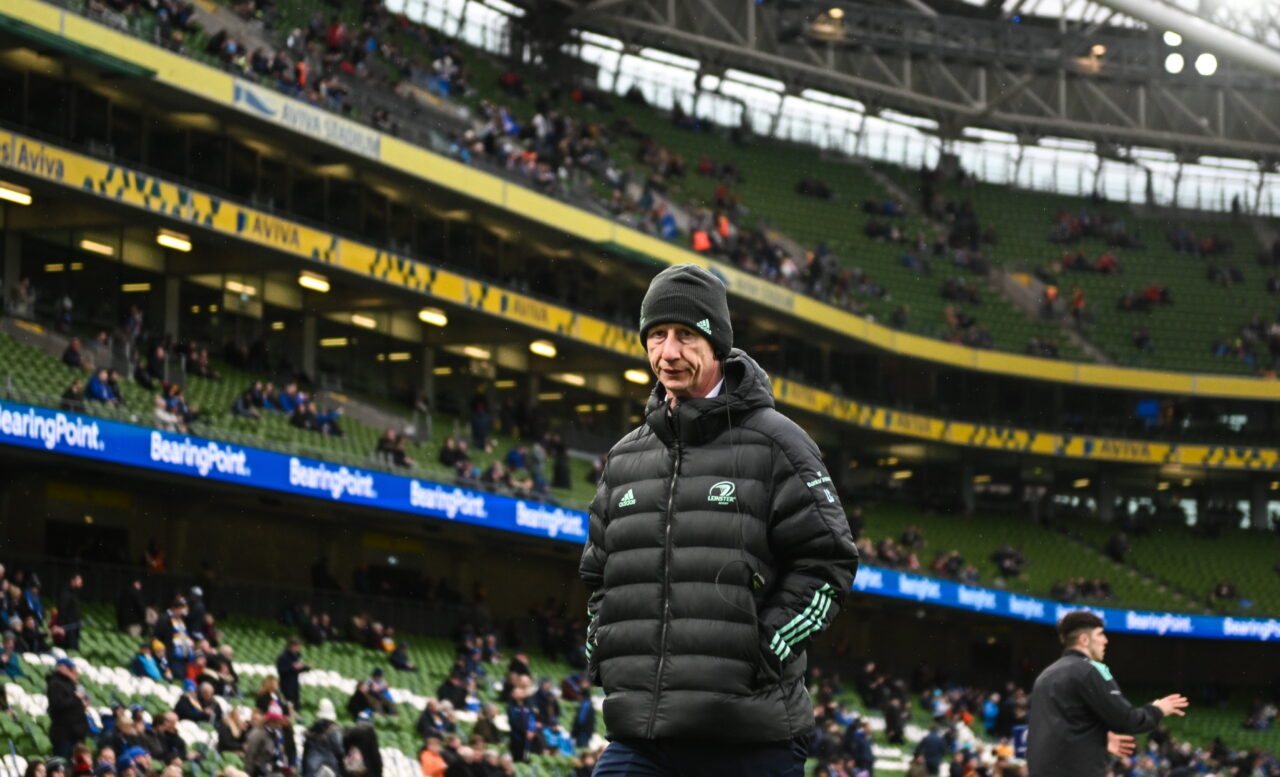 Leo Cullen has issued an injury update ahead of Saturday’s game in the BKT United Rugby Championship at home to Cardiff Rugby, in the RDS Arena (KO: 5.05pm – live on RTÉ2).

There are no new injury concerns, following Saturday’s win at home to Racing 92, in Aviva Stadium.

Caelan Doris rolled his ankle in the second half of the game against Racing 92 but is expected to join the Irish Rugby squad as planned this week.

Josh van der Flier suffered a dead leg in the second half against Racing 92 but is expected to join the Irish Rugby squad as planned this week.

Joe McCarthy and Luke McGrath both came through the game against Racing 92 with no issues following their return from respective ankle injuries.