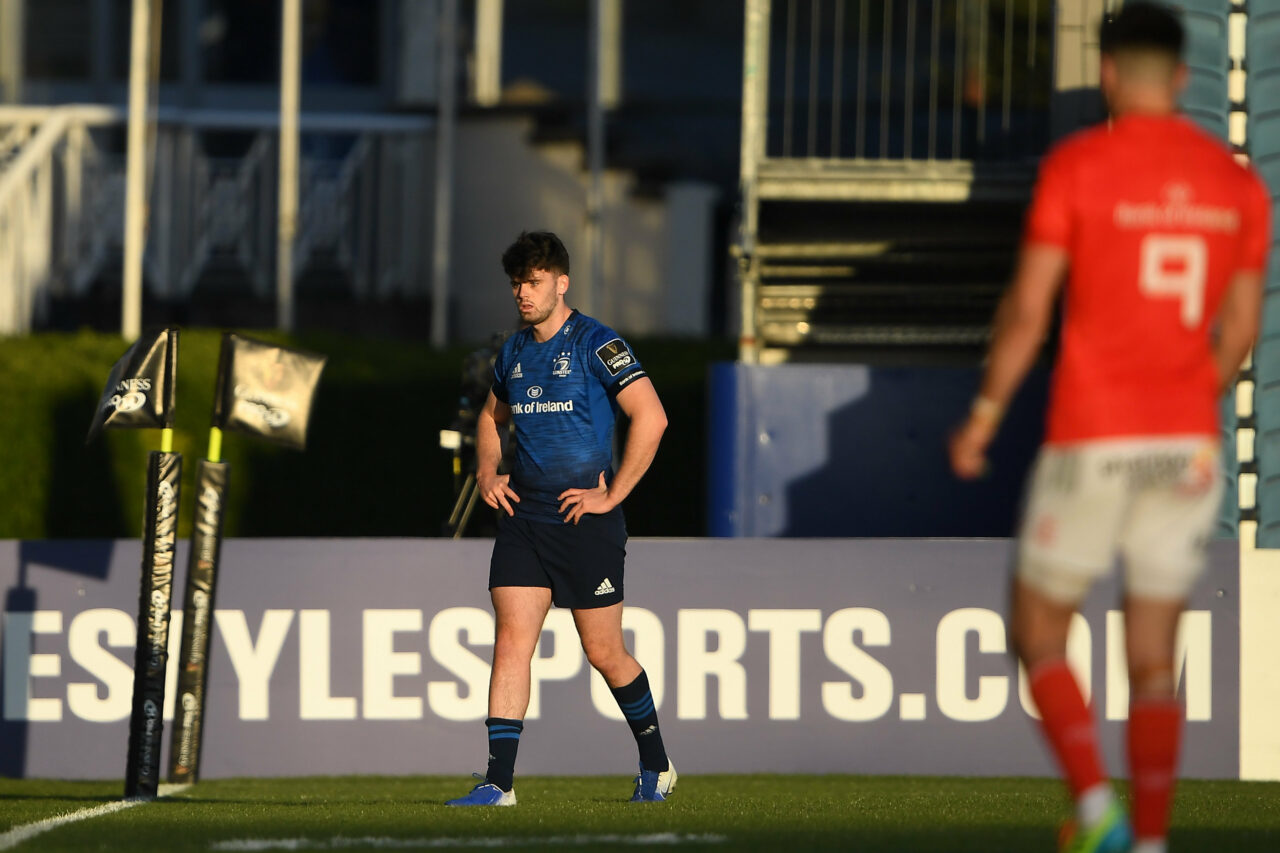 It will be the last game of the current season and it will also host 1,200 Leinster Rugby supporters as part of the trial events being hosted over the coming weeks by various sports teams and National Governing Bodies.

One hundred frontline staff from St. Vincent’s University Hospital will also be in attendance as part of the 1,200 in recognition of all their work over the previous 15 months. ​​​​

Jamison Gibson-Park returned to full training last week and will continue to be assessed as he returns from his hamstring issue. 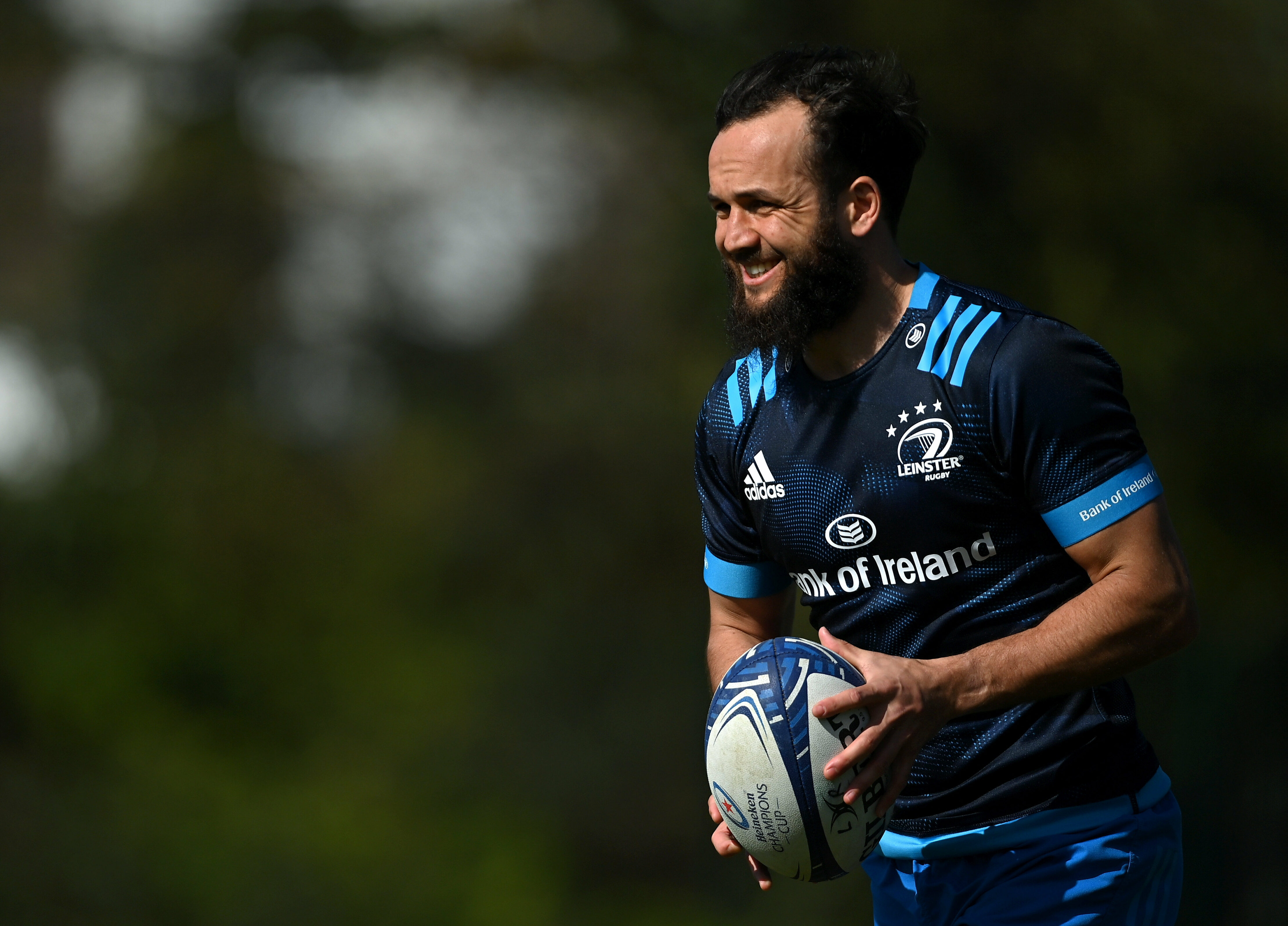 Likewise, Johnny Sexton will again continue to take contact this week in training and be assessed ahead of selection later this week.

Both Harry Byrne and Adam Byrne will return to training this week. Adam has been out for some time with a long-standing issue and hasn’t played this season, while Harry injured his hamstring in the Munster game in April.

As announced yesterday Andrew Porter has been ruled out of contention for this week and the upcoming British and Irish Lions tour with a toe injury.

Cullen also confirmed that Tommy O’Brien picked up a hamstring injury in the captain’s run ahead of the game against Glasgow Warriors and as a result he will be unavailable for selection this week.

However there was positive news for Conor O’Brien who will look to increase his training load this week as he recovers from a long-standing knee issue.