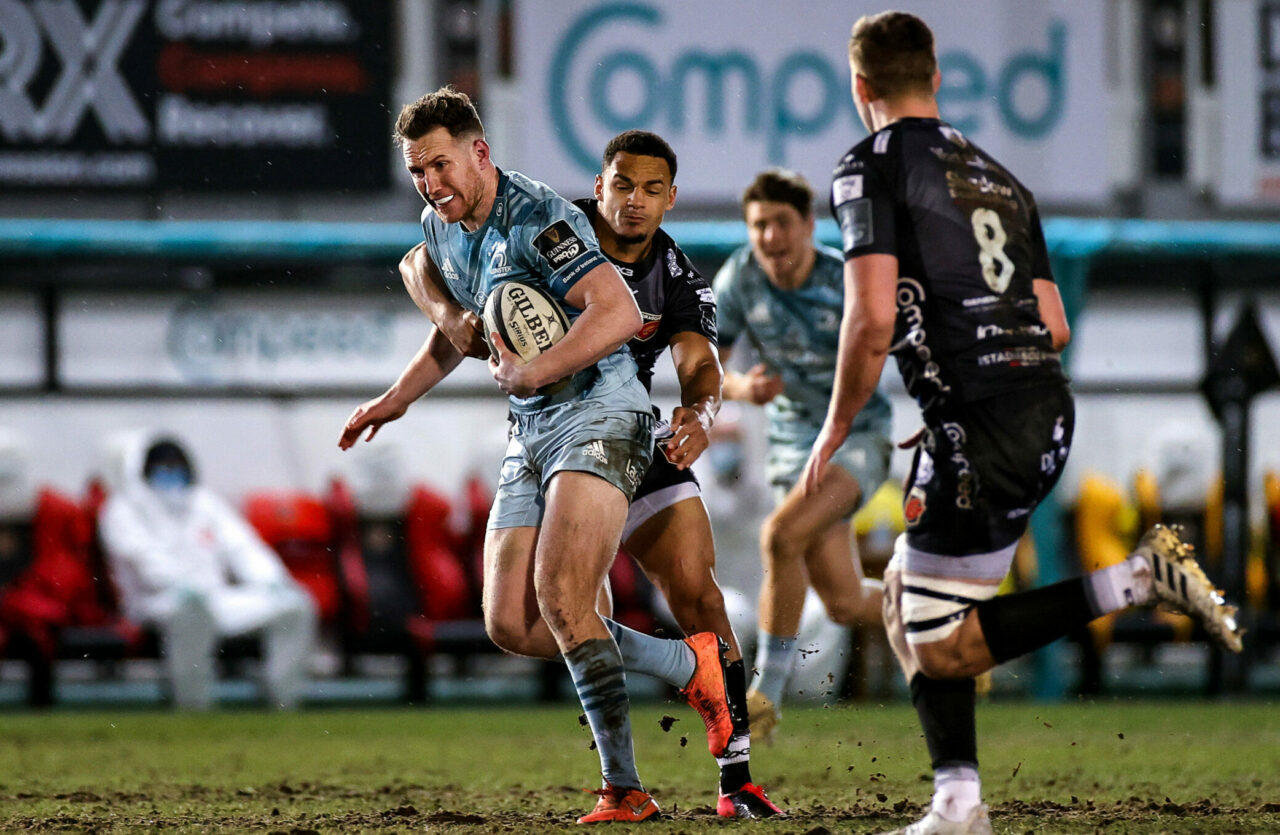 Leinster Rugby Head Coach Leo Cullen has issued an injury update ahead of this Sunday’s Guinness PRO14 game at the RDS Arena against Glasgow Warriors (Kick Off: 5.30pm – live on Eir Sport).

Both Rory O’Loughlin (shoulder) and Scott Penny (neck) came through the game against Dragons with no issues after returning from injury and both are expected to be available for selection this weekend.

Michael Bent, who was named in the starting team to face Dragons last weekend but did not travel to Wales due to personal reasons, has fully recovered from his neck injury and is also expected to be available for selection.

There was also positive news on Jimmy O’Brien who will return to training this week following a hamstring injury but he will require further assessment before a final decision is made on his availability. 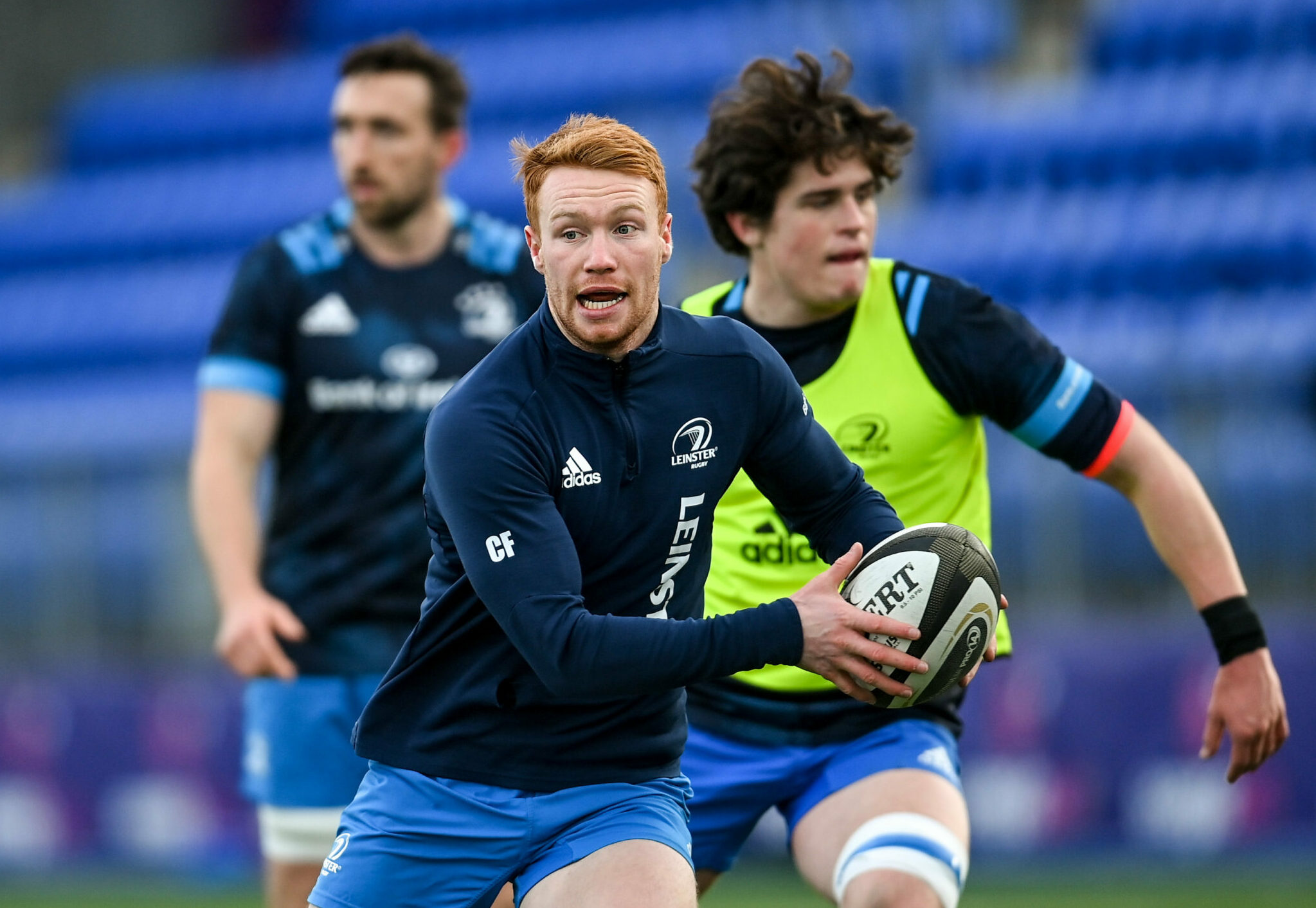 Similarly for Ciarán Frawley who requires further assessment this week on a minor shoulder injury before a final decision is made on his availability for the game against Glasgow.

The only injury from the game against the Dragons is Scott Fardy who was withdrawn for a Head Injury Assessment late in the second half in Rodney Parade and will follow the Graduated Return to Play Protocols this week.

Unfortunately there was less positive news for Tommy O’Brien and Adam Byrne who had both stepped up their recovery last week from ankle and hamstring injuries respectively. 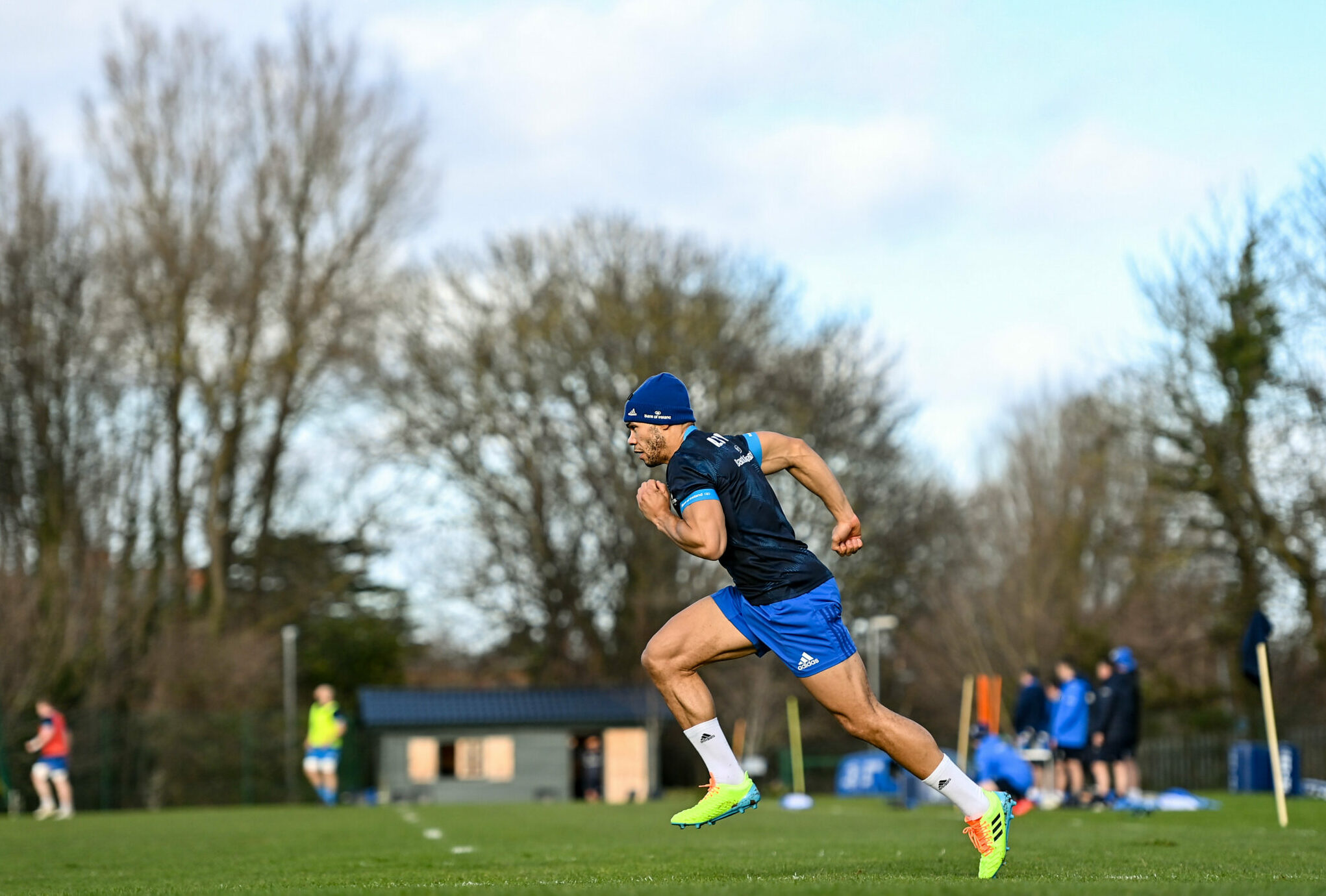 There was no new injury update on a number of other players: