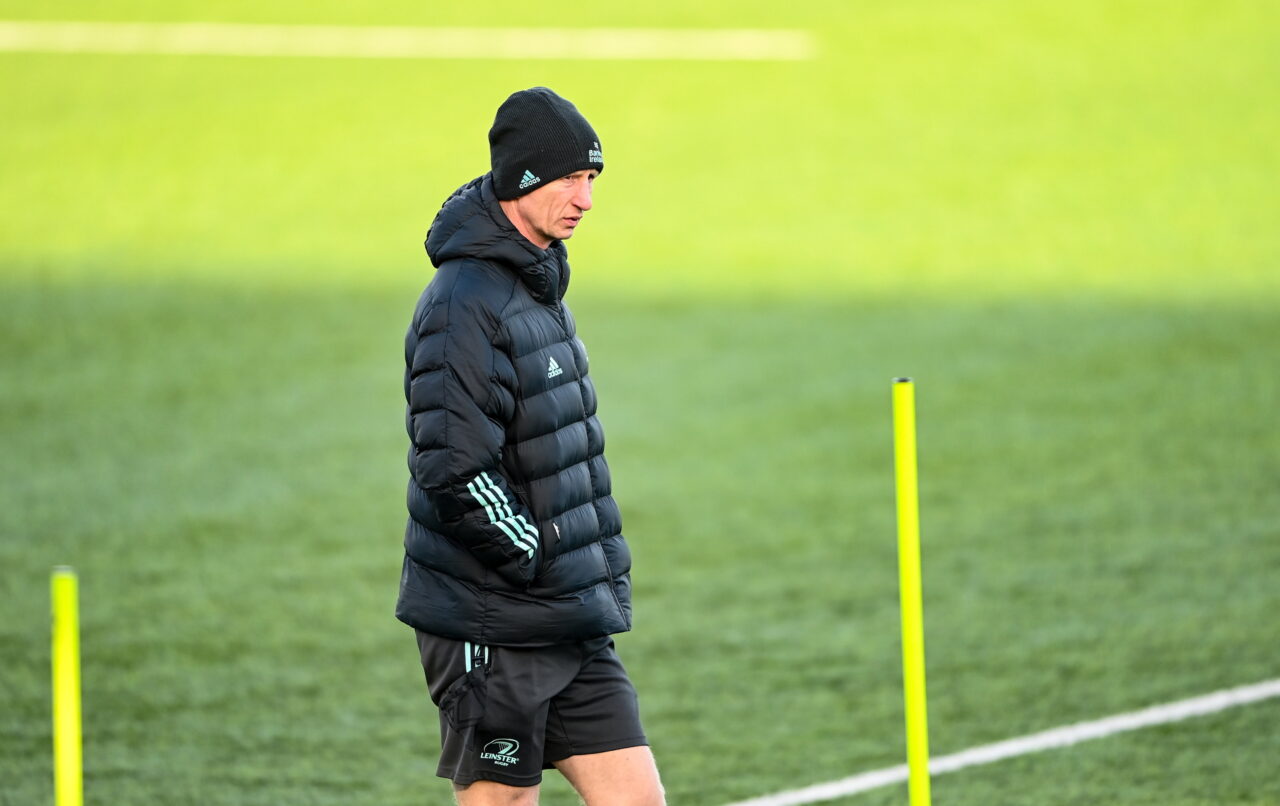 Leo Cullen has issued an injury update ahead of Saturday’s game in the Heineken Champions Cup in Aviva Stadium at home to Racing 92 (KO: 3.15pm – live on RTÉ2, BT Sport and RTÉ Radio).

There are no new injury concerns, following Saturday’s bonus point win away to Gloucester, in Kingsholm.

Will Connors, Thomas Clarkson, Max Deegan, Luke McGrath and Joe McCarthy are all expected to train full this week after recovering from injuries. 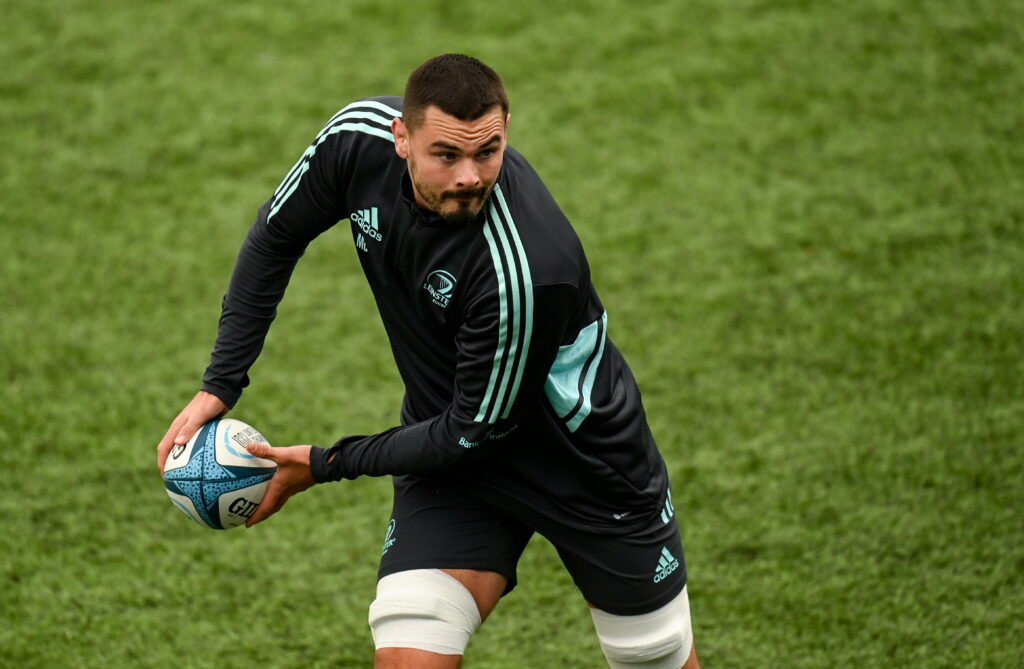 Connors has not played since October after suffering a bicep injury. Clarkson is set to return to full training after an arm injury, while Deegan, McGrath and McCarthy are all set to return after ankle injuries.