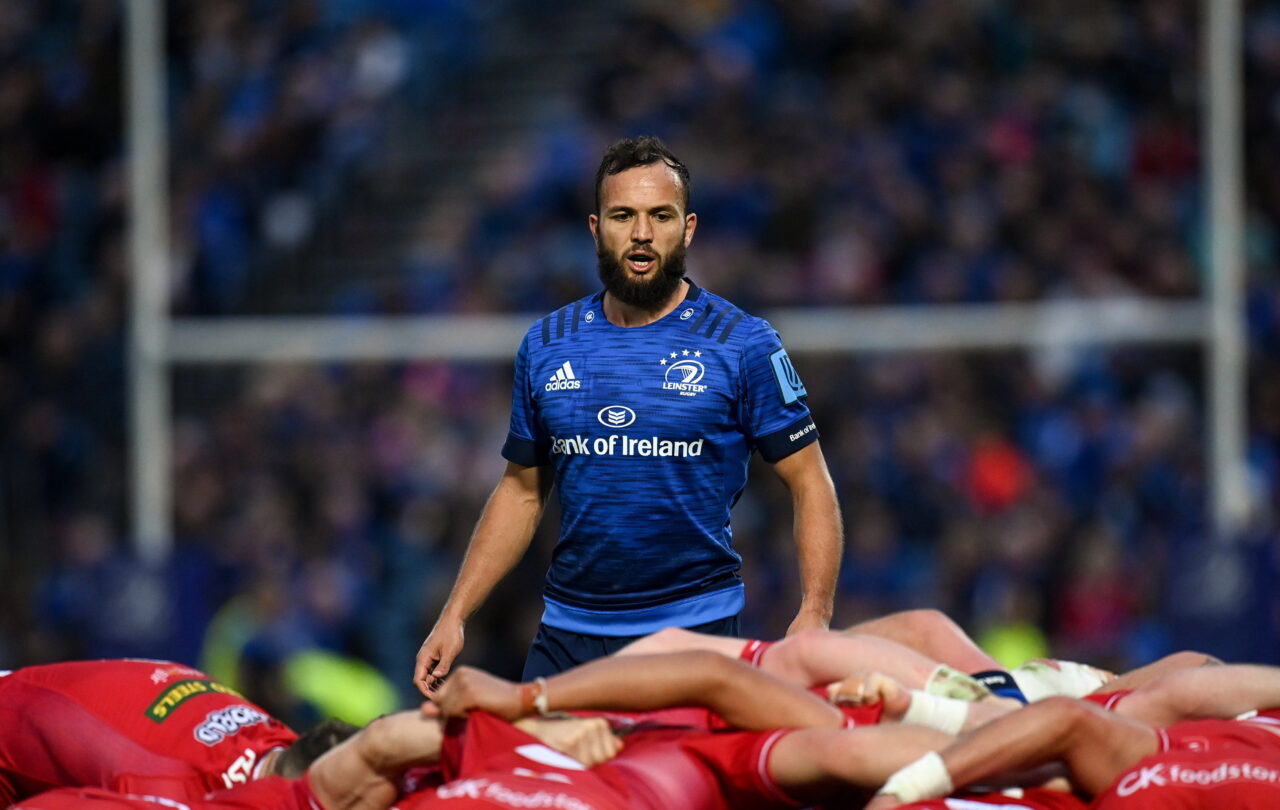 There are a number of players that require further assessment this week before a final decision is made on their inclusion or not this week.

Jamison Gibson-Park will be further assessed this week for a thigh injury, as will Max Deegan who sustained an injury to his mouth during the game against Ulster Rugby.

Deegan came on for Dan Leavy in the first half of the game on Saturday and Leavy has now entered the Graduated Return to Play Protocols.

There was also an update on James Ryan who has completed his own Graduated Return to Play Protocols and will now look to increase his training load this week.

In line with World Rugby protocols, James will continue to be monitored including seeing an independent concussion consultant as part of his return to competitive action.

There was no new update on the following players: