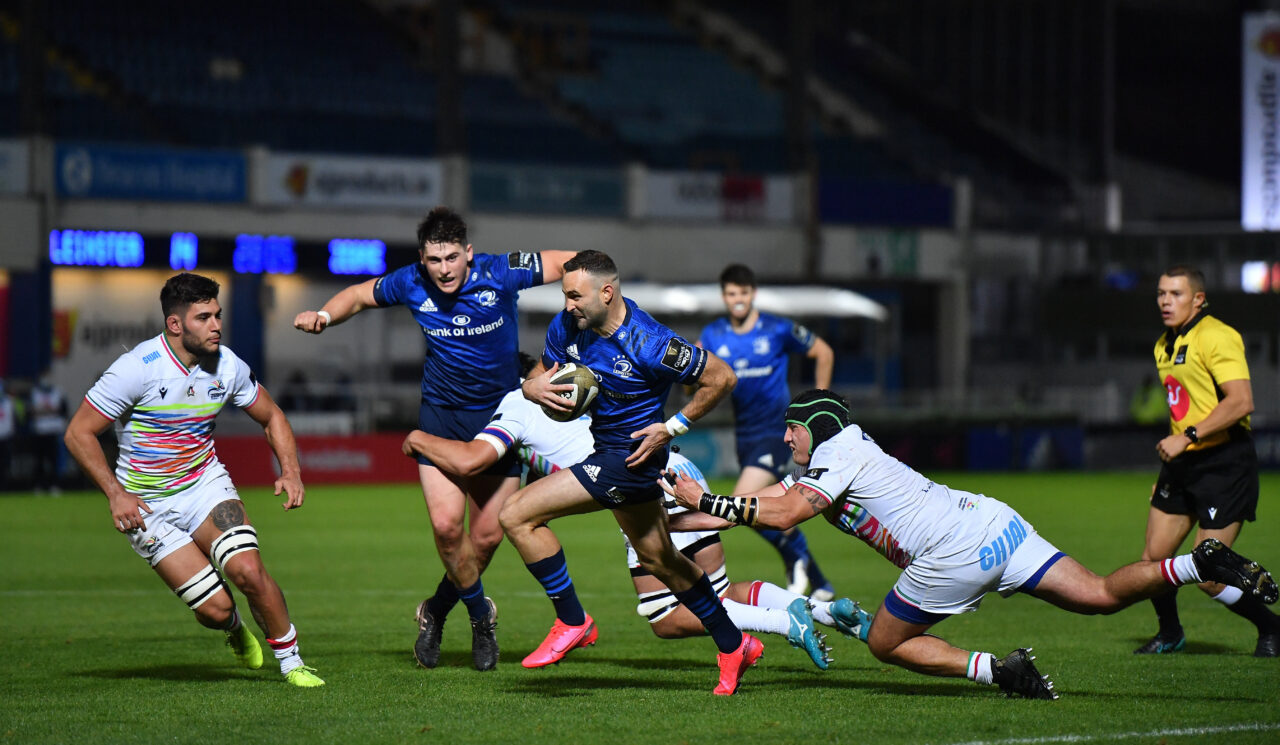 There were no new injury concerns from the Zebre Rugby game but there was positive news for a trio of players that came through their returns from injury with no issues and, as a result, Dan Sheehan (cheekbone), Dave Kearney (hamstring) and Dan Leavy (knee) will train as normal this week. 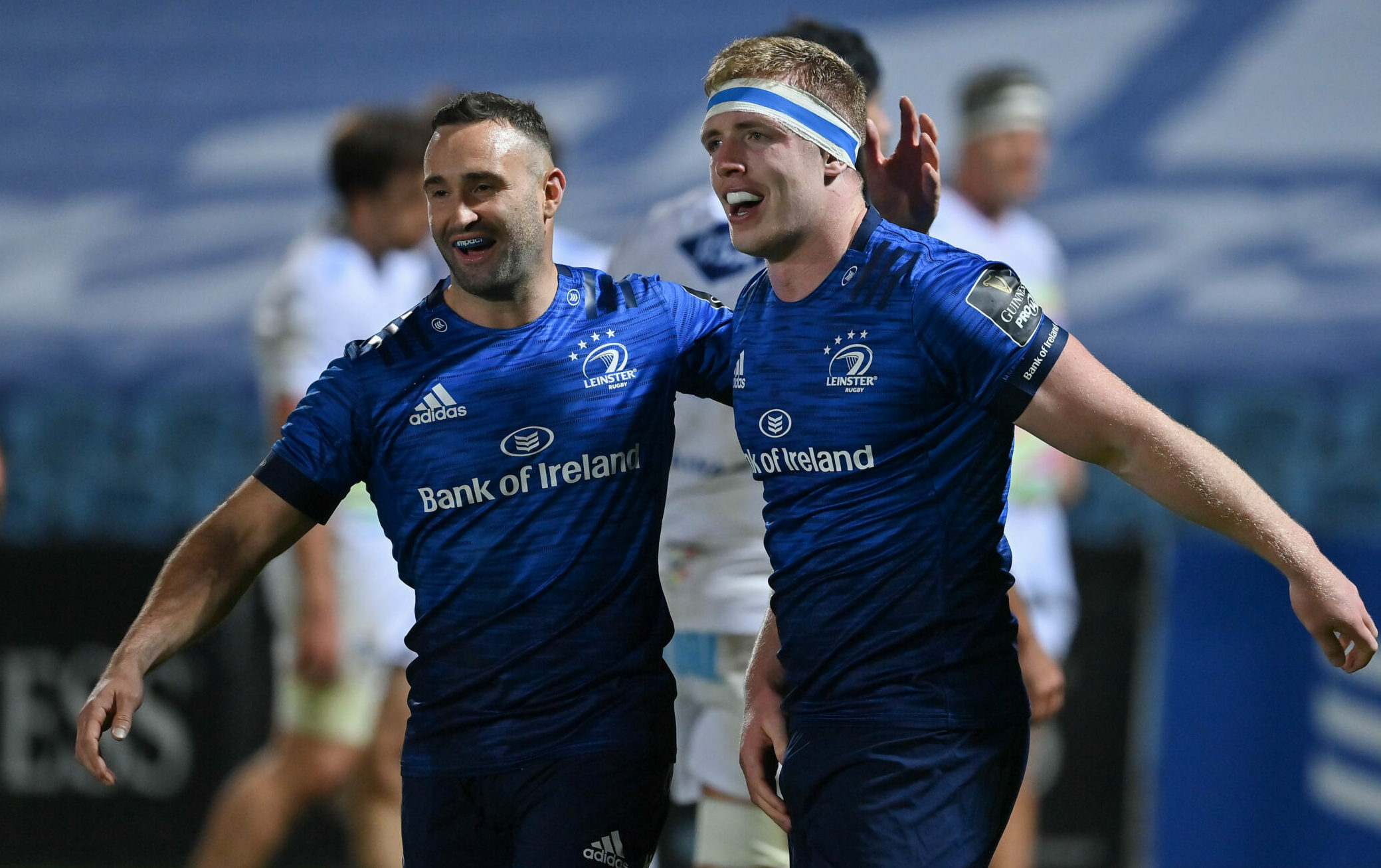 Cullen also outlined that both Rory O’Loughlin (calf) and Cian Kelleher (hamstring) had missed the game against Zebre with minor strains but was hopeful that both would be in the mix this week.

Seán Cronin was also ruled out of the Zebre game and he will hope to increase his training load this week after a minor thumb injury.

Another player hoping to increase his training load this week is Ryan Baird as he seeks to recover from an adductor strain injury picked up against Benetton two weeks ago.

Both Cronin and Baird will require further assessment before a final decision is made on their involvement against Glasgow.

There was no new update on the following players who remain unavailable for selection: