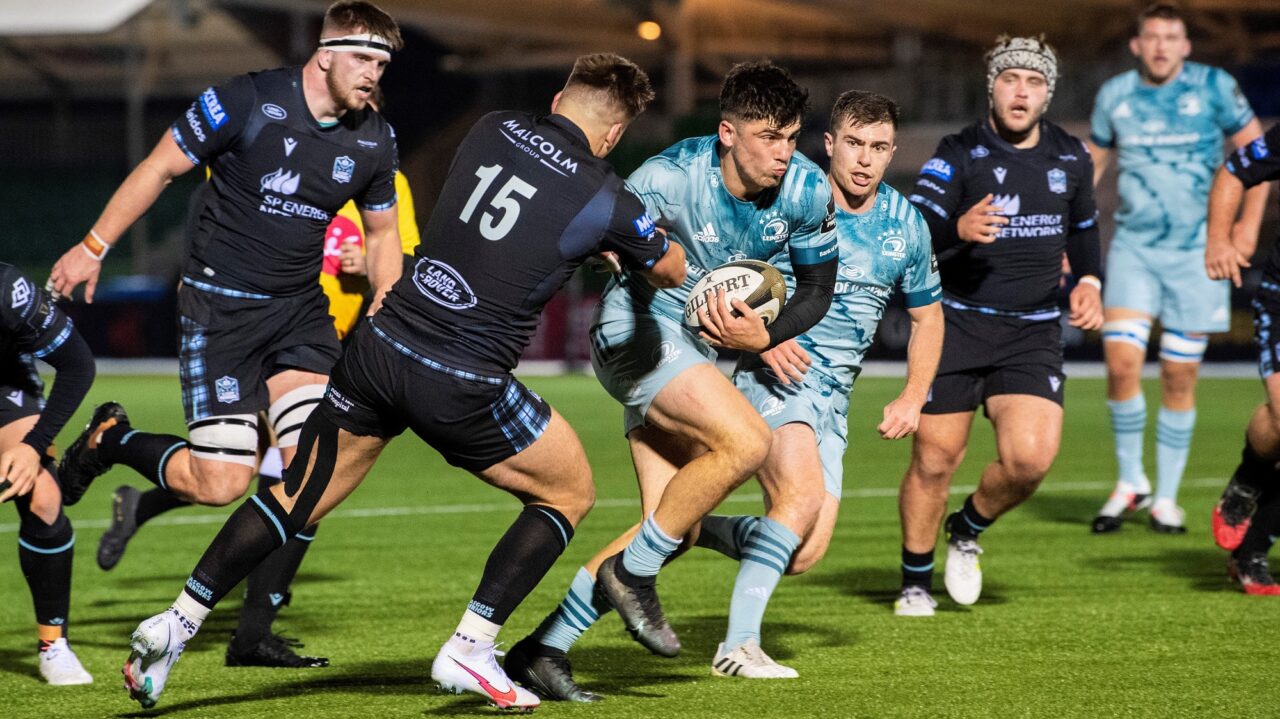 Both Cian Kelleher (hamstring) and Rory O’Loughlin (calf) came through their first games back after injury with no issues and will train as normal this week. 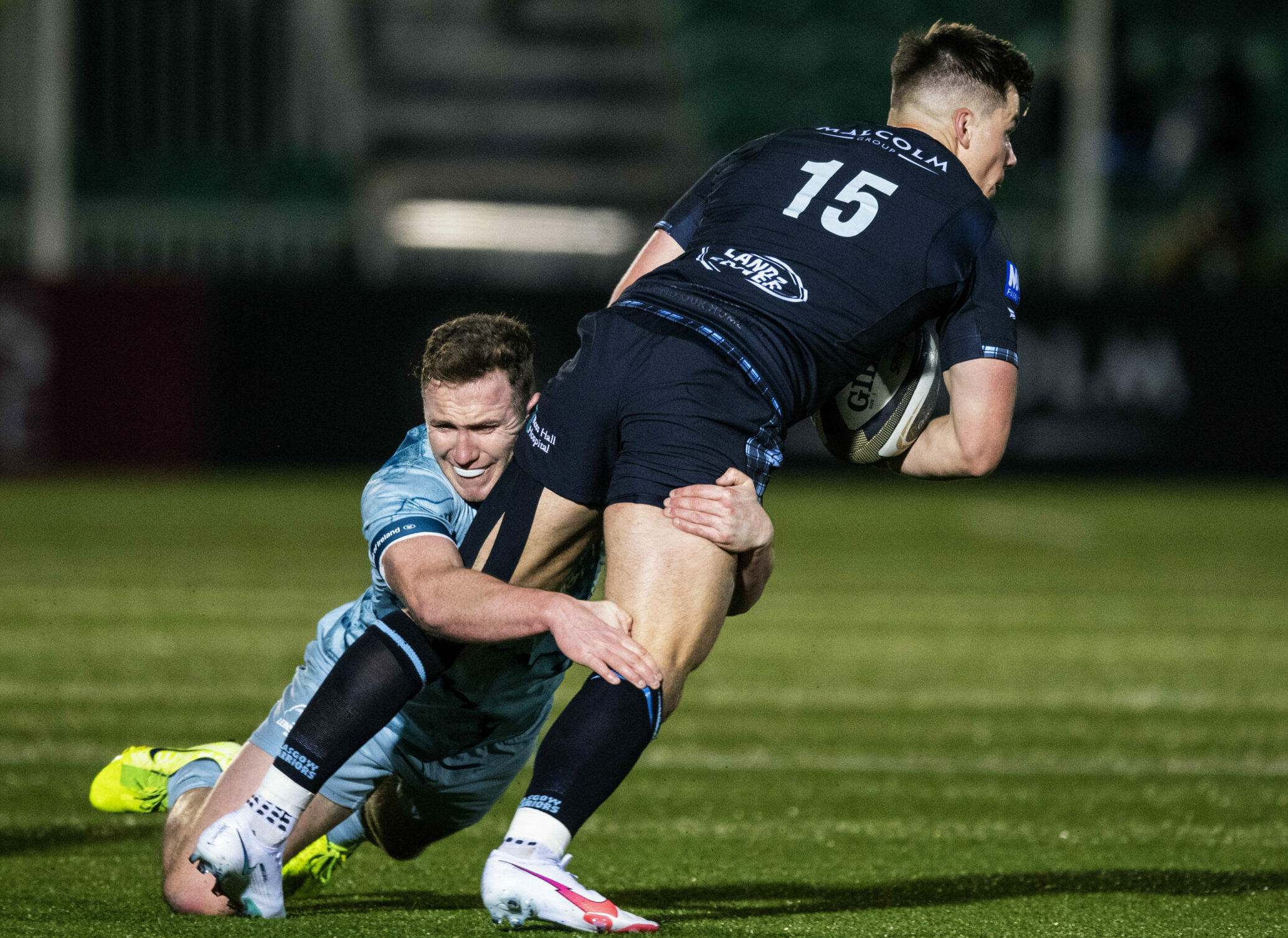 Seán Cronin will hope to increase his training load after a minor thumb injury ruled him out of contention over the last few weeks while Ryan Baird and Tadhg Furlong will also hope to increase their training this week after adductor and calf strains respectively. 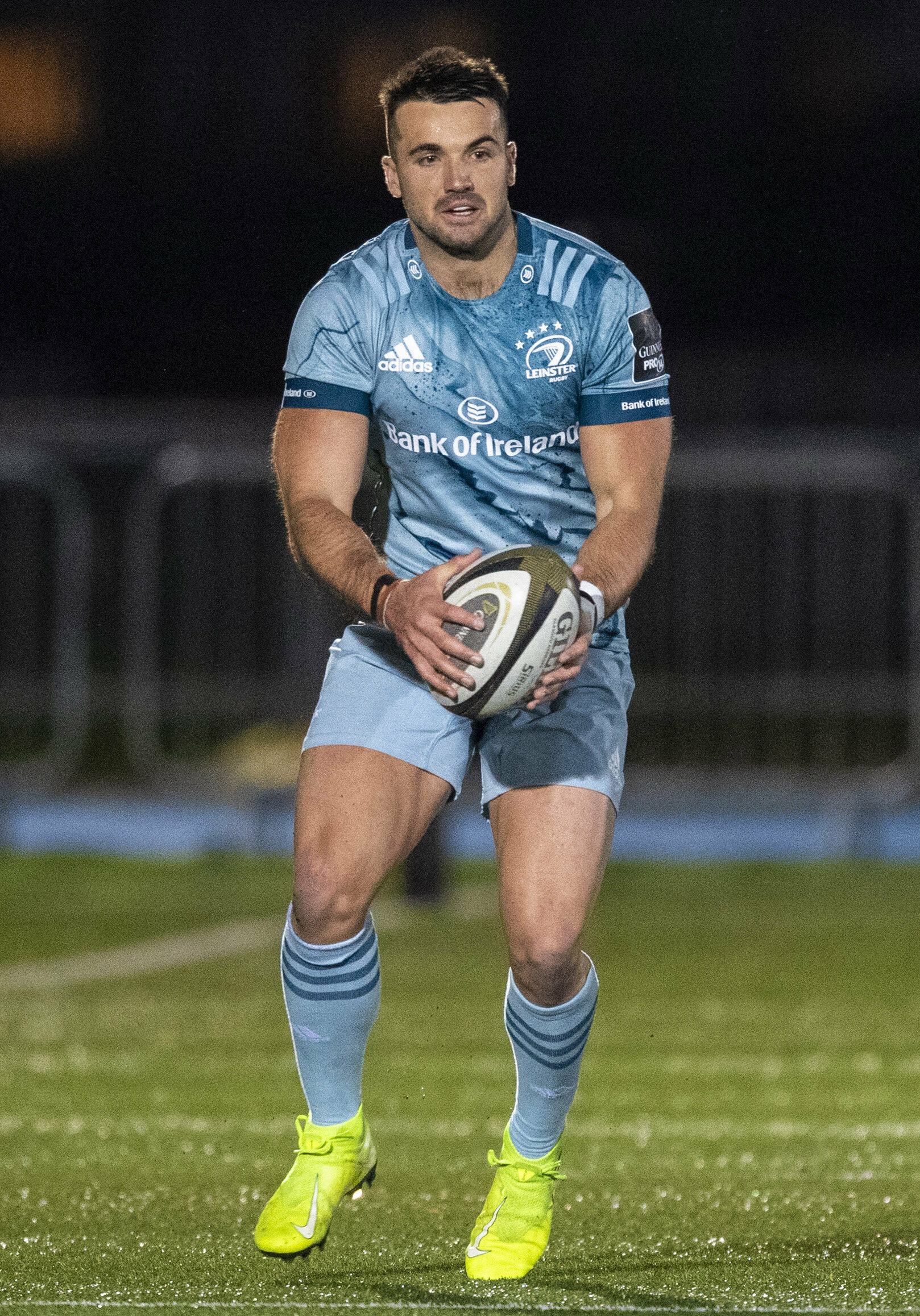 There was no new injury news to report from the game against Glasgow Warriors nor was there any further update on Garry Ringrose (jaw), Max Deegan (knee), Jordan Larmour (shoulder), Vakh Abdaladze (back), Conor O’Brien (hamstring) and Adam Byrne (hamstring).

Leinster Rugby are away again this week on Sunday in the Guinness PRO14 in Round 5 against Ospreys in the Liberty Stadium (Kick-Off: 3.00pm – live on Premier Sports & TG4).