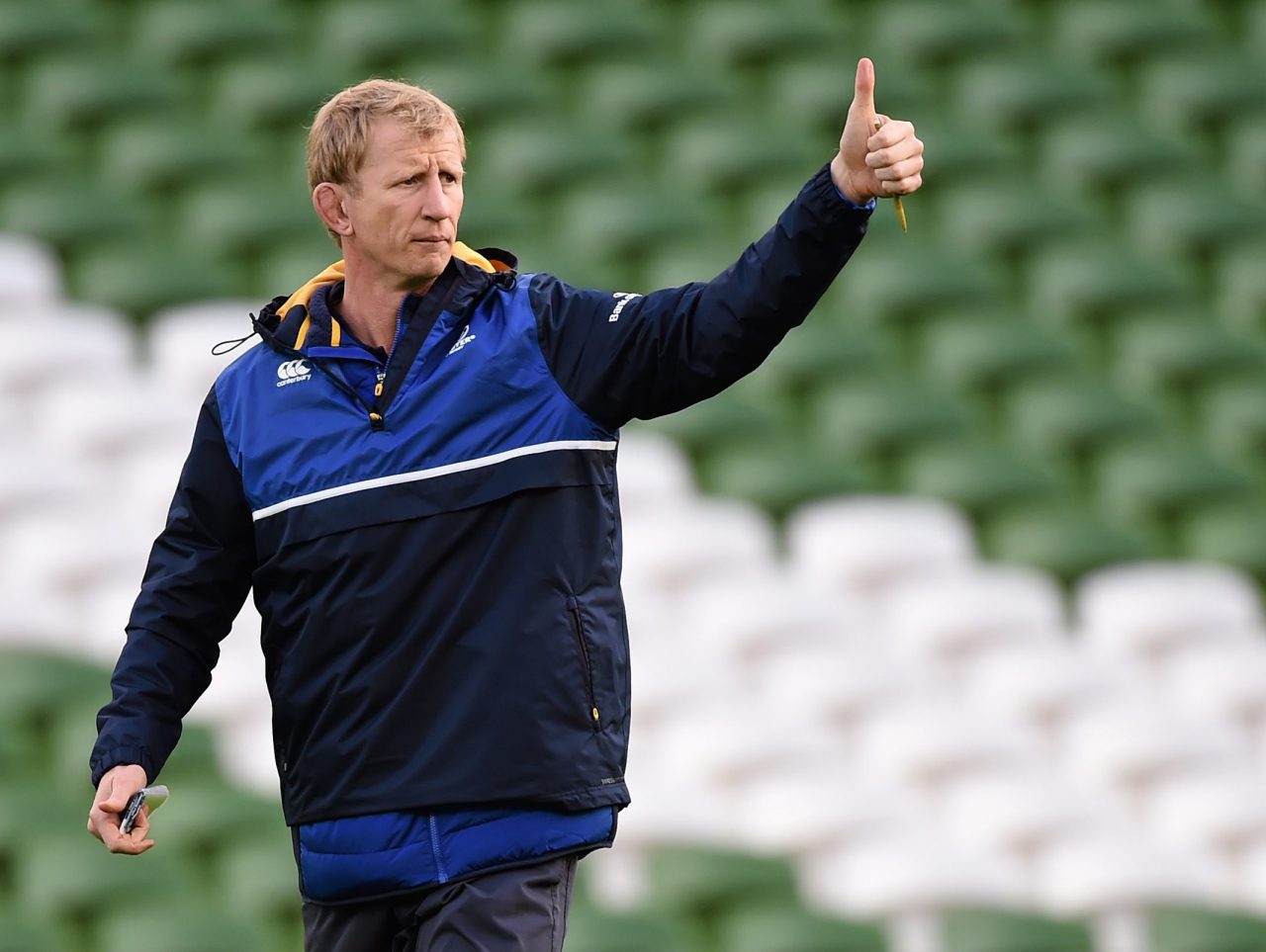 Leo Cullen discusses Leinster’s Guinness PRO12 form during the 6 Nations period and looks ahead to this Friday’s game against Glasgow Warriors at Scotstoun.

If it wasn’t for Storm Desmond the Leinster squad would be currently enjoying the second week in their hard-earned break from Guinness PRO12 action.

The extratropical cyclone hit in early December and Glasgow Warriors’ home at Scotstoun took a battering meaning Leinster’s clash with the reigning Guinness PRO12 champions was called off a few hours before kick-off.

With the game rescheduled to take place on 18th March, the squad’s three-week gap between facing Ospreys at home on 5th March and Guinness PRO12 leaders Connacht on 26th March turned into a two-week gap between Ospreys and a trip to Glasgow. 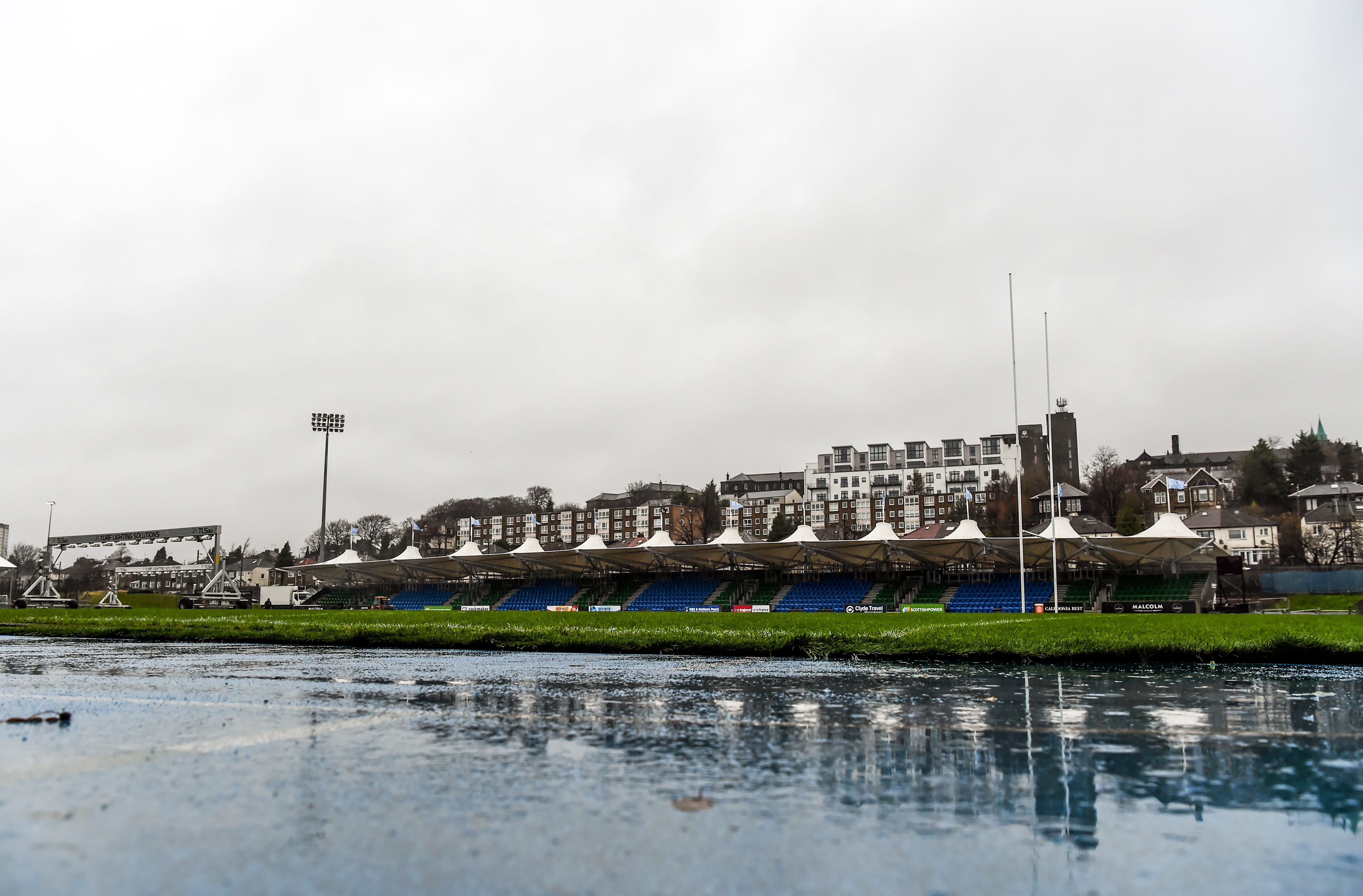 There was still time last week, though, for bodies to get a crucial rest after four wins in a row in the Guinness PRO12, with Leinster claiming 18 points out of a possible 20 so far in what is traditionally a crucial period in determining who will land one of the all-important top four spots in the Guinness PRO12 table.

“It was good to give the guys a few days down,” Leo Cullen said this week in Leinster HQ ahead of the game against Gregor Townsend’s Warriors.

“This time of year there’s normally a break week, plus then a strength and conditioning week is what we’d have done in the past. We tried to combine the two this year, obviously, with the game being rearranged.

“It’s a good challenge for the group this week. Glasgow are in pretty good form and they’ve a very strong record at Scotstoun. We’ll see how all our guys shape up today (Monday). Last week was an opportunity to manage a few players that tend to carry knocks as we go through a period of a few games in a row. There’s been a bit of toing and froing with some of the international players back and forth. Obviously they’re all in camp this week so we’ve a bit more certainty as to exactly who we have for the weekend.”

Leinster head to Glasgow with four wins from their last four Guinness PRO12 games, with wins home and away to Zebre, away to Cardiff Blues, and at home to Ospreys.

“I thought in our last game against Ospreys there were some really pleasing parts to the game, but there was still plenty to work on, particularly from that second half, how we approached the second half of the game. We had some good opportunities to put the game to bed towards the end of the first half. We took our foot off the gas slightly, which was disappointing.

“A new challenge this week away from home; Glasgow have a very strong record there at Scotstoun. They’ve had their disruption as well, having to shift around games, which probably hasn’t helped their flow. They’ve moved to Rugby Park (home of Kilmarnock FC) and they’ve moved to even Murrayfield as well for their home game against Edinburgh. Watching their game against Cardiff, the pitch is quite sandy. We need to be aware of the challenges that will pose.” 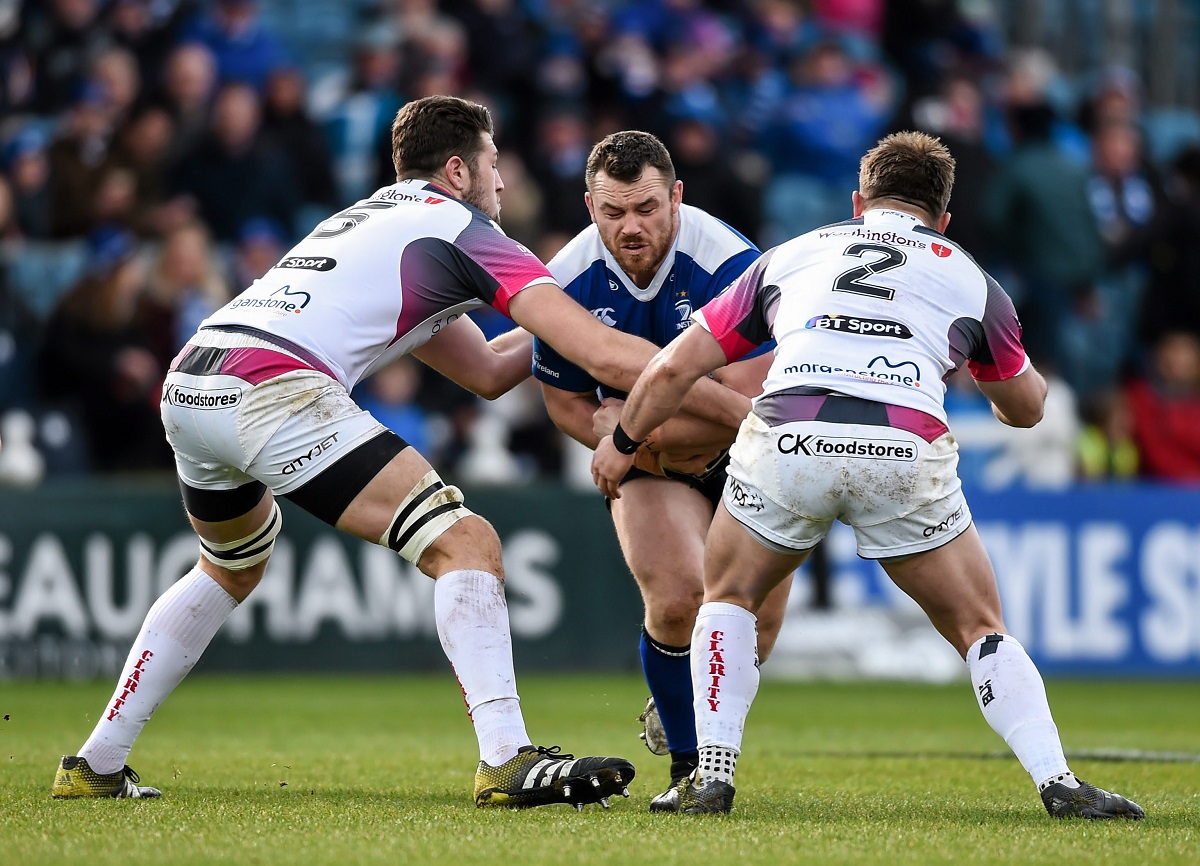 The block of league games during the 6 Nations have been successful so far for Leinster, and Cullen was keen to emphasise the importance of picking up wins during these crucial blocks in the season as they allow teams to challenge for honours come tail-end of the campaign.

“There’s always ups and downs in the course of a season, it’s whether you can do all that grind work that gets you to a position where you can challenge later on in the season. We knew the importance of the different blocks, trying to get as many points as possible during the World Cup phase, which allows us to be in a position to challenge come this stage of the season and a little bit later.

“In Europe there is that element too. Those games seem like a long time ago, but Europe is going to come back into everyone’s focus again. People often forget the work that has to go in to get you to the later parts of the season, and unfortunately for us in Europe that’s not going to be.

“Our sole focus now is the PRO12. It’s trying to manage your way through the 6 Nations period, which is challenging. Glasgow are in a very similar situation to ourselves where there are anywhere between 10 and 15 players for both teams unavailable during this period. It places a good strain on your squad.” 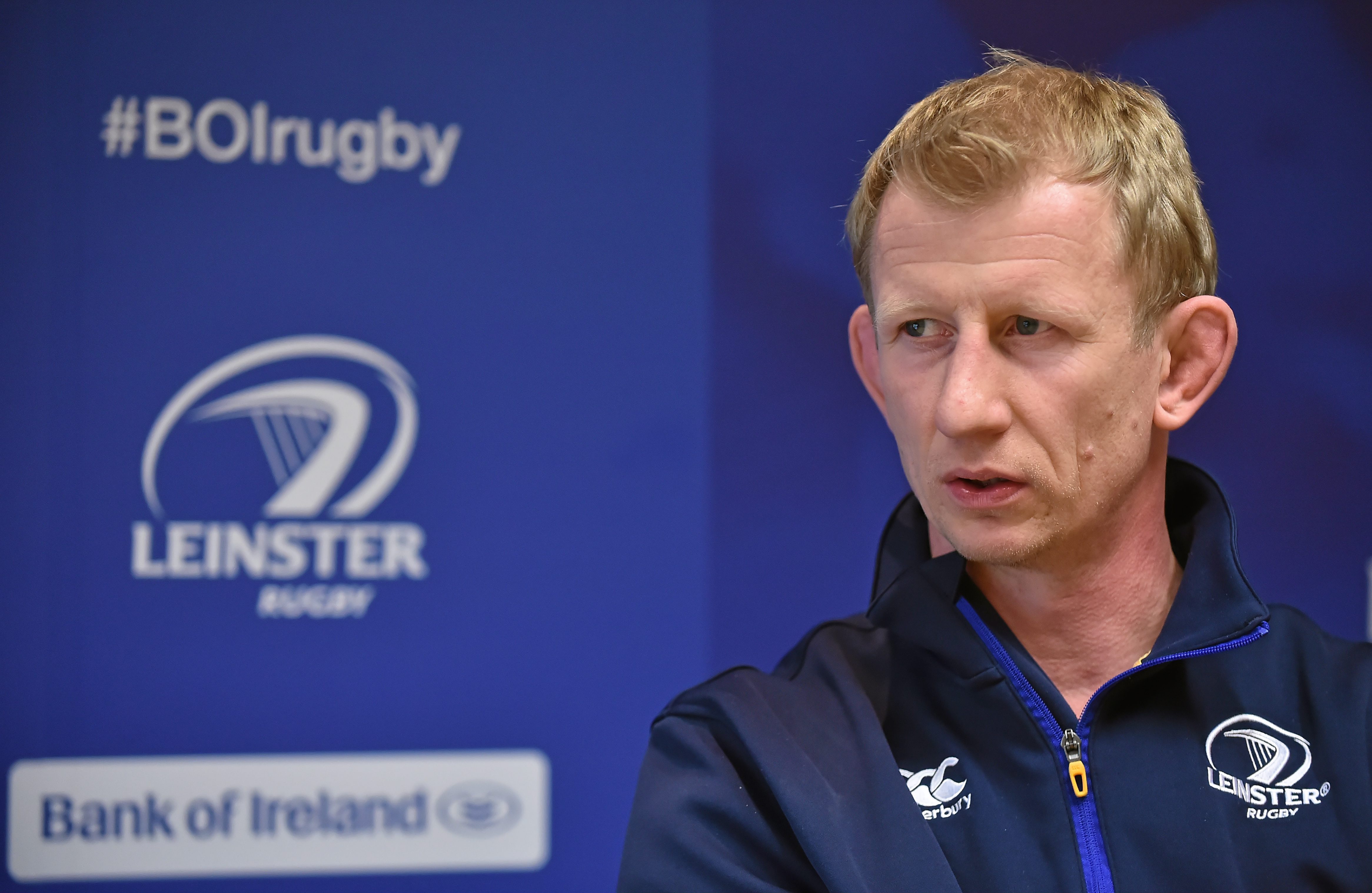 The next test of the depth of both squads comes this Friday, the day before Ireland face Scotland at Aviva Stadium.

Several senior internationals will be unavailable, but Cullen knows how dangerous the Warriors are, especially at home.

“It’s going to be a very tough challenge. Glasgow are very competitive. You saw over the course of last season that they’re a very dangerous team: they like to play with some decent width, very strong offloading game, another very well-coached team.

“They’re competitive, they go hard at the breakdown, they push the limits all the time. Even if you look at the yellow card standings, they’re a team that do push it – they’ve, I think, 13 yellow cards built up. We came in for a bit of criticism ourselves for our discipline but we’re on something like seven yellow cards. They do push the boundaries all the time. They go hard at the breakdown, which makes it quite difficult for teams to play against them. We need to make sure we’re accurate with the ball ourselves and be very aware of the threats that they will pose across the board.”

Over 30,000 tickets have now been sold for Leinster v Munster at Aviva Stadium. Tickets are on sale from €;20.