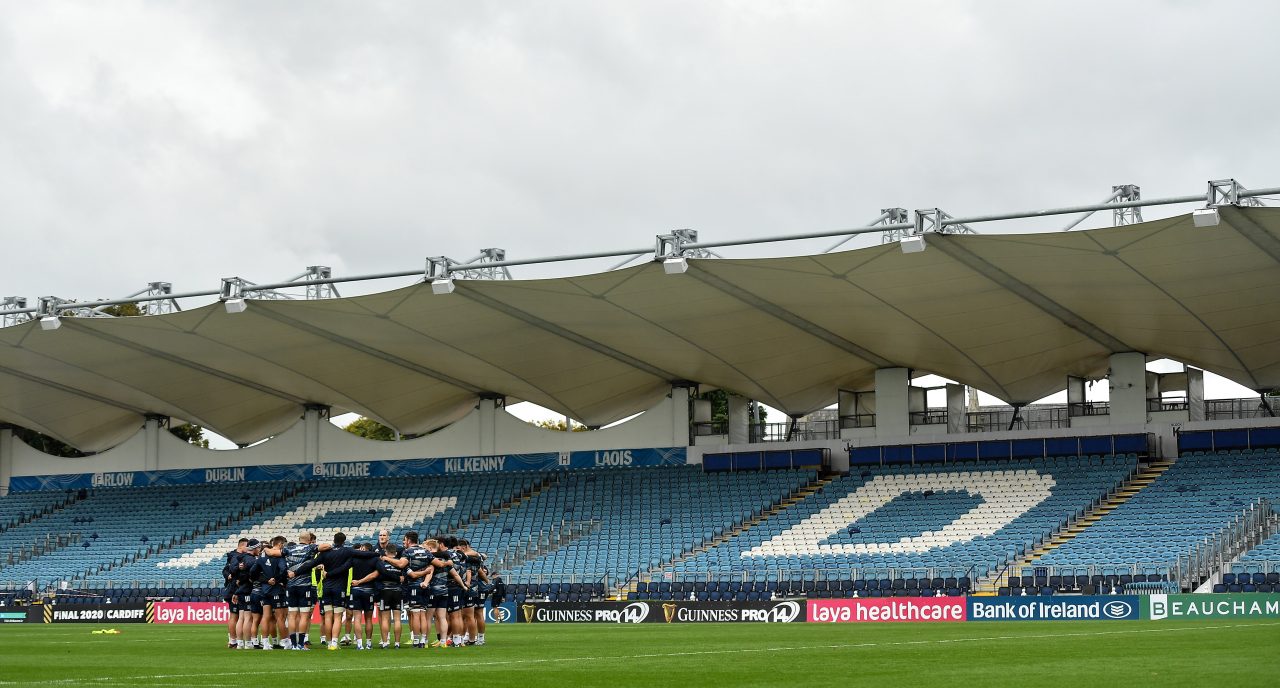 Leinster Rugby play their first home game of the 2019/20 season on Friday, 4 October, against Ospreys (KO 7.35pm) at the RDS Arena.

Having opened the season with a nail-biting win away to Benetton Rugby, Leo Cullen has challenged his side to ‘maximise every point’ in this first block of games.

Speaking ahead of Friday, Cullen said: “We’re delighted to be back in the RDS to play quite quickly again. After the game it had this funny feeling, it almost felt like we’d lost the game because there was a lot of things in our control, we could have been better at.

“We get another chance to play this weekend which is good. One down and now we’ve got two Friday games at the RDS. Hopefully, we get a big crowd there to cheer the lads on. We want to try and maximise every point we can during this period.”

Opposite Cullen in the Ospreys hot seat is Allen Clarke, a Dungannon native who also has a wealth of experience in Irish coaching circles thanks to his time with both Ulster Rugby and the IRFU.

His knowledge of the Irish game is an added threat to a team that the Leinster head coach knows are dangerous opposition.

“They’re traditionally a real bogey team for us, particularly in some of the bigger days. We only played them once last year but the year before we were pretty heavily beaten over in the Liberty Stadium,” adds Cullen.

“With Allen Clarke there, they’re a well-coached team. Clarkey would know our guys very well from his time in Ireland. It’s always a good challenge against the Ospreys.”

Leinster Rugby returns to the RDS Arena to face Ospreys on Friday, 4 October, at 7.35pm. Tickets are on sale now from €25.