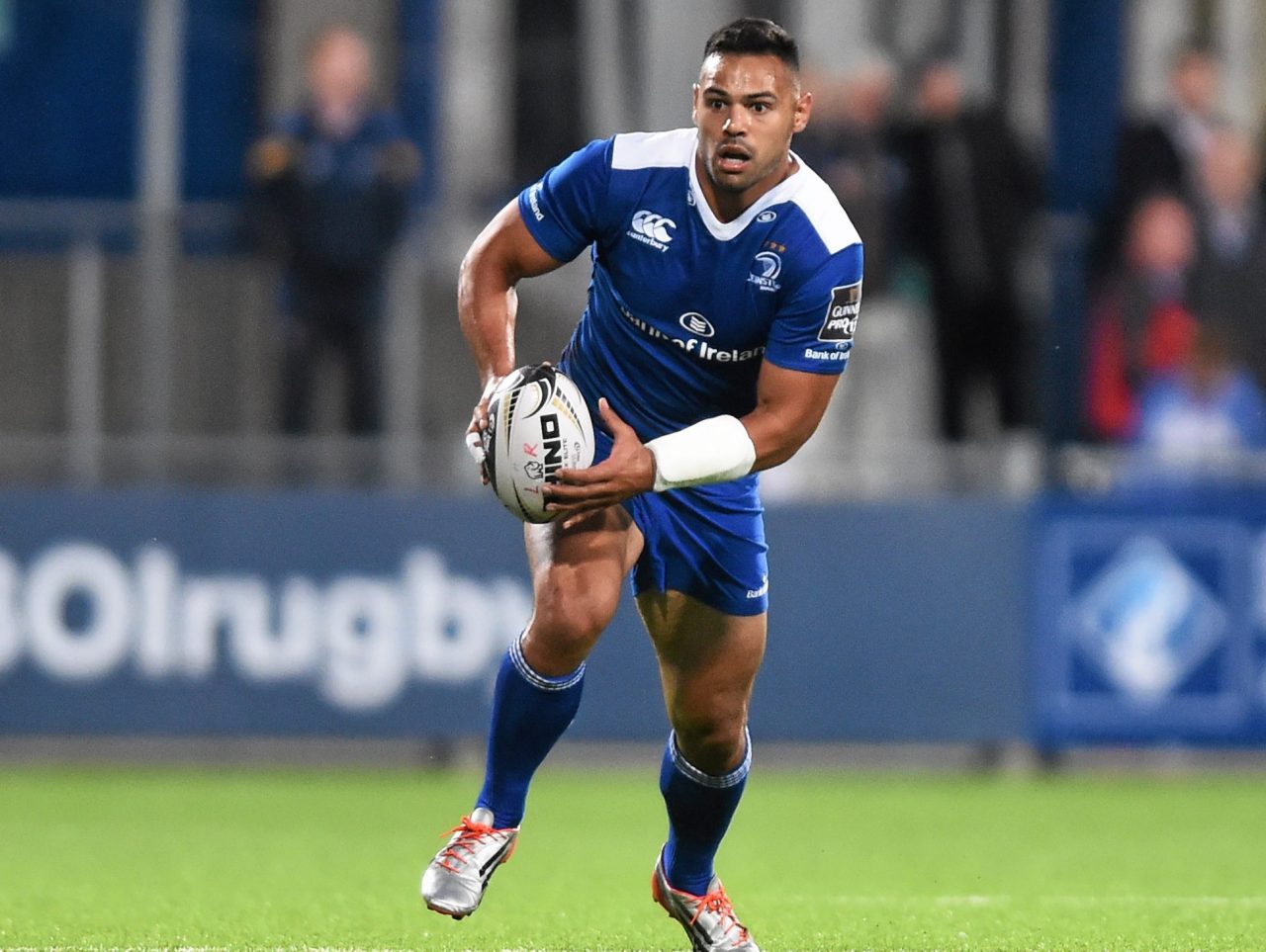 40 players were given the chance to stake a claim over the last two weekends in pre-season friendlies against Ulster and Moseley and on the back of those two games Cullen has selected eleven internationals in his match day squad (including rugby league international Ben Te’o), while also selecting three potential debutants on the bench.

Cullen is also able to call upon the services of four players released from the Irish Rugby World Cup training squad earlier this week.

The front row consists of Michael Bent, Aaron Dundon at hooker and Jamie Hagan at tighthead, with Tom Denton and Mike McCarthy locking down behind to complete the tight five.

Kevin McLaughlin captains the side from blindside flanker for his 115th appearance in blue after an injury disrupted season last year where he only played five times. His last competitive appearance was against Connacht in December.

Dan Leavy makes his first start for the province from openside. The UCD man made three appearances last season off the bench while still in the Leinster Academy.

Luke McGrath and Cathal Marsh get another opportunity to shine having started both pre-season games at nine and ten. Marsh will also be making his first start for Leinster.

Last years joint top try scorer Darragh Fanning starts on the left wing, with Fergus McFadden on the right, while Noel Reid and Ben Te’o start in the centre.

On the replacements bench one of Royce Burke-Flynn, Ross Byrne or Garry Ringrose will become Leinster player number 1235 if they make an appearance off the bench as all three are in line to make their debut in Meggetland.

The game kicks off at 7.35pm tomorrow evening on TG4 and updates will be provided on the Leinster Rugby twitter account.

PHOTOS: Squad Training Ahead of Edinburgh