Leo Cullen on the return to pre-season 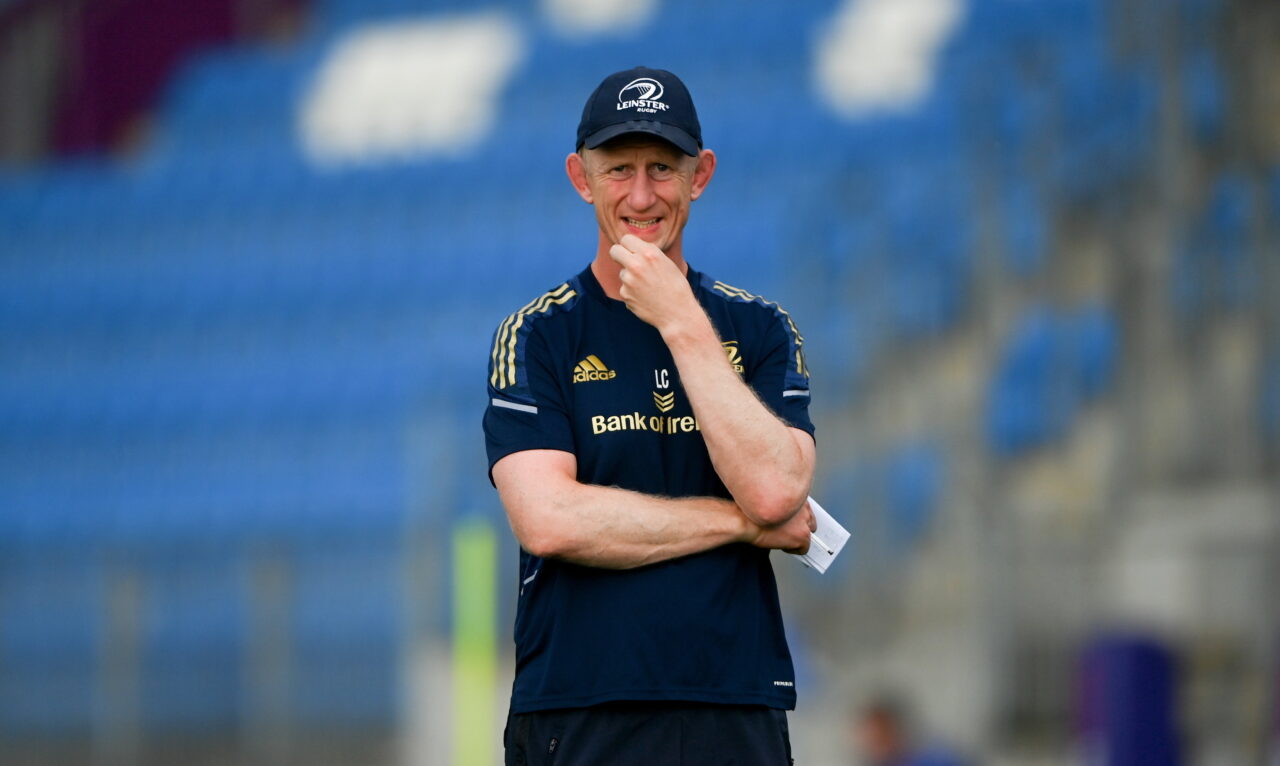 Pre-season training ahead of the 2022/23 season began this week with the Leinster Rugby squad having their first pitch session at Energia Park on Tuesday.

Leinster Rugby Head Coach, Leo Cullen says that the entire group is looking forward to the new season. “Everyone is very excited to get back in. I think for all of us watching the Ireland games over the last three weeks, seeing how well so many of the guys did out there, in achieving something incredibly special, it was great to see that.

“So, for a lot of the players here, some guys were very close to going on that tour and narrowly missed out. So, they want to get back and get working and try to improve.

“We also have a host of younger players here with us as well. So a lot of academy players that would have strong aspirations to go on and achieve great things in the game. So, first day back and it’s good to see the guys in pretty good shape overall.” 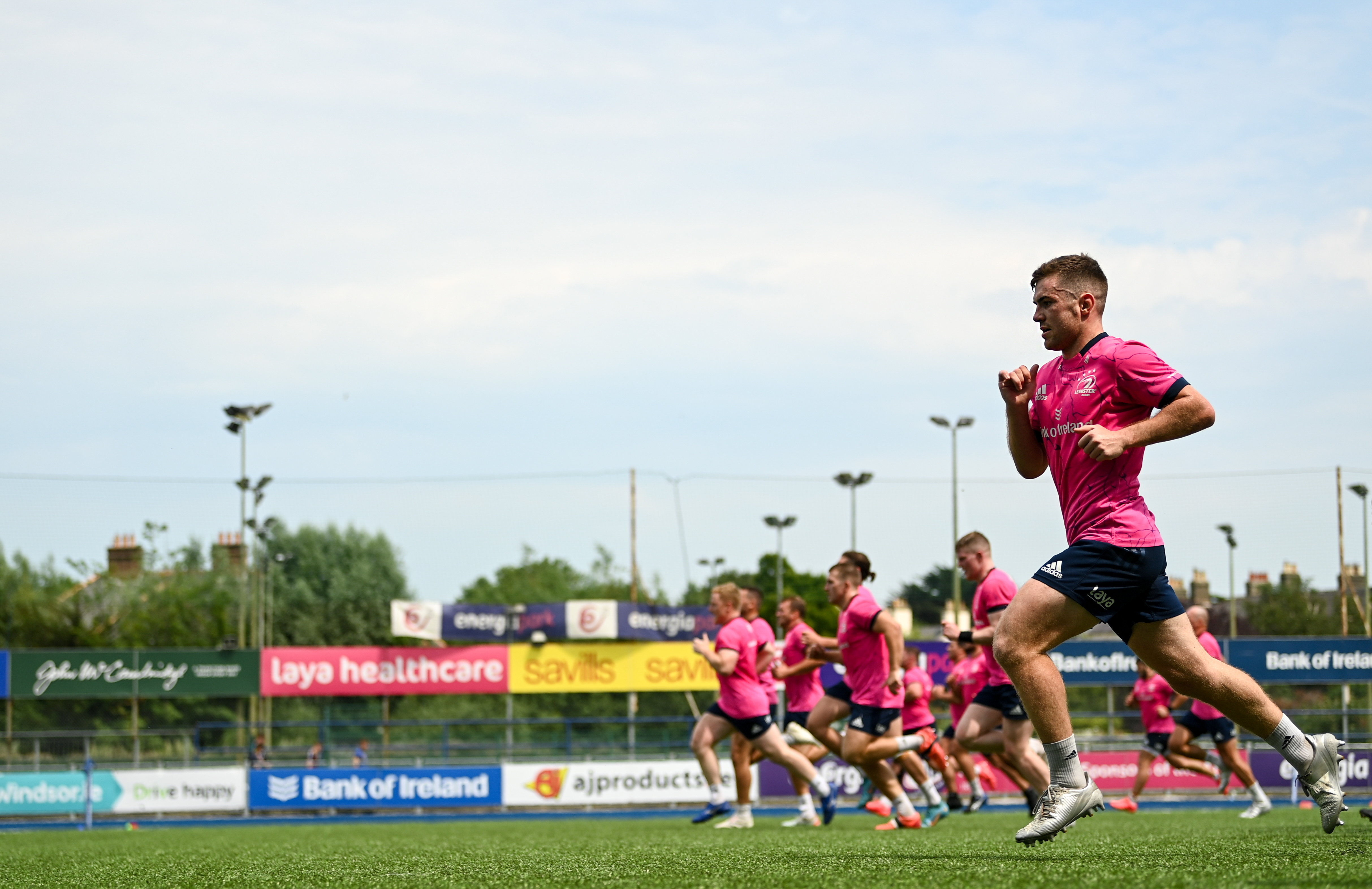 There were also a number of new faces at the first training session of the year and Cullen is looking forward to seeing what they can add to the group. “It’s great to welcome the new players as you need that bit of energy.

“Charlie Ngatai is a player that’s played for the All-Blacks and he’s been in France with Lyon for the last few years. He’s a player that we have followed quite closely. He’s a more mature player, which I think is good for the group that we have here at the moment.

“He can pass on some of his experience, and hopefully he’ll be able to deliver some big performance to the team as well. I think it was a great acquisition for us to be able to get Charlie in.” 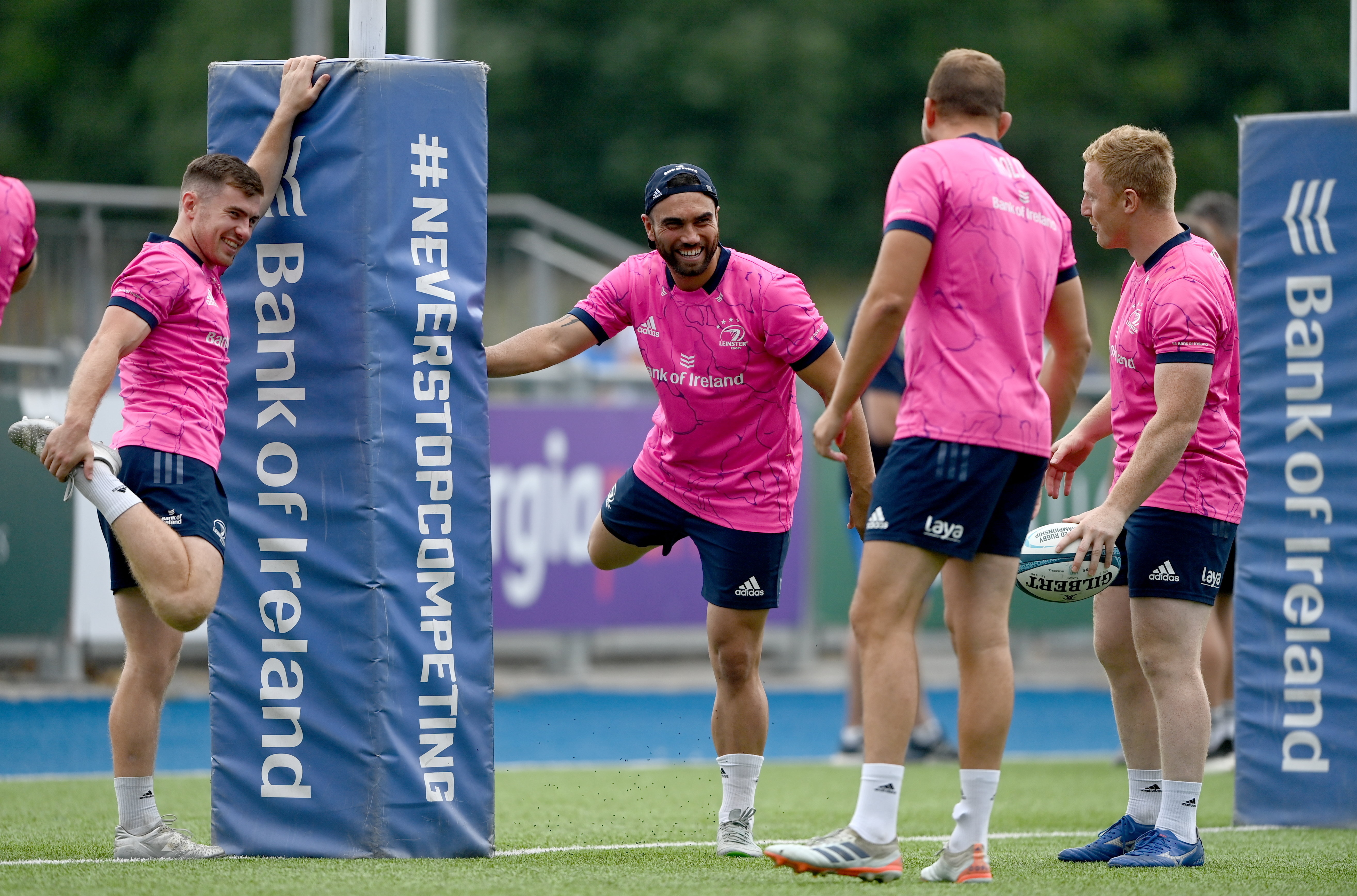 “Jason Jenkins has played for South Africa in the past. A huge, physical man. So we’re looking forward to him getting up and running as well.

“We’ve also had a few guys coming in from AIL clubs, which I think is important because some guys have gone well during the club season. So we’ve a couple of guys in to help boost numbers and it’s also a great opportunity for them to showcase what they can do as well.

“We also have the young guys coming into the academy, as is normally the case, but we have a number of those Academy players still to return because they were away with the Irish U-20’s over the summer.

“So it’s a very nice mix that we have. Every year you’re here, you’re a year older. But, the players seem to stay at the same age!”

There was also a well known face back in the blue of Leinster as Sean O’Brien began his new role as Contact Skills Coach.

“It was great to see him deliver his first coaching session, and hopefully he has a bright future in coaching as well.” Says Leo Cullen. 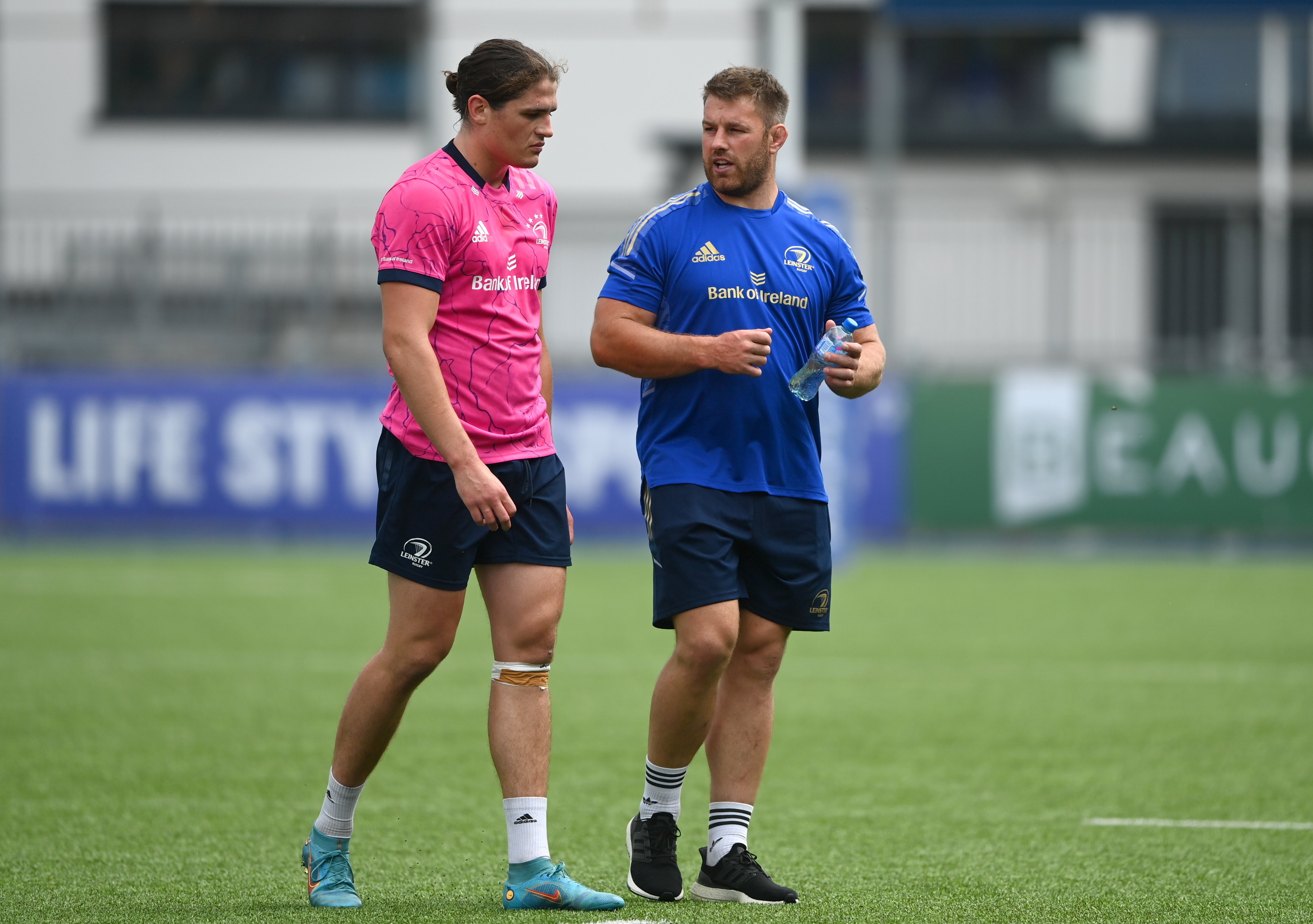 “He had such a great career as a player, and hopefully he will be able to transfer some of the great knowledge that he has accumulated in the game and he’ll be able to pass that onto the younger guys, but some of the older guys as well who would have such great respect for him.

Hopefully he goes on to have a great career in coaching. We’re looking forward to see what he can add to the group.”

Leinster Rugby will play Harlequins in London in a pre-season friendly on Friday, 2 September, with a 7.30pm kick-off time.