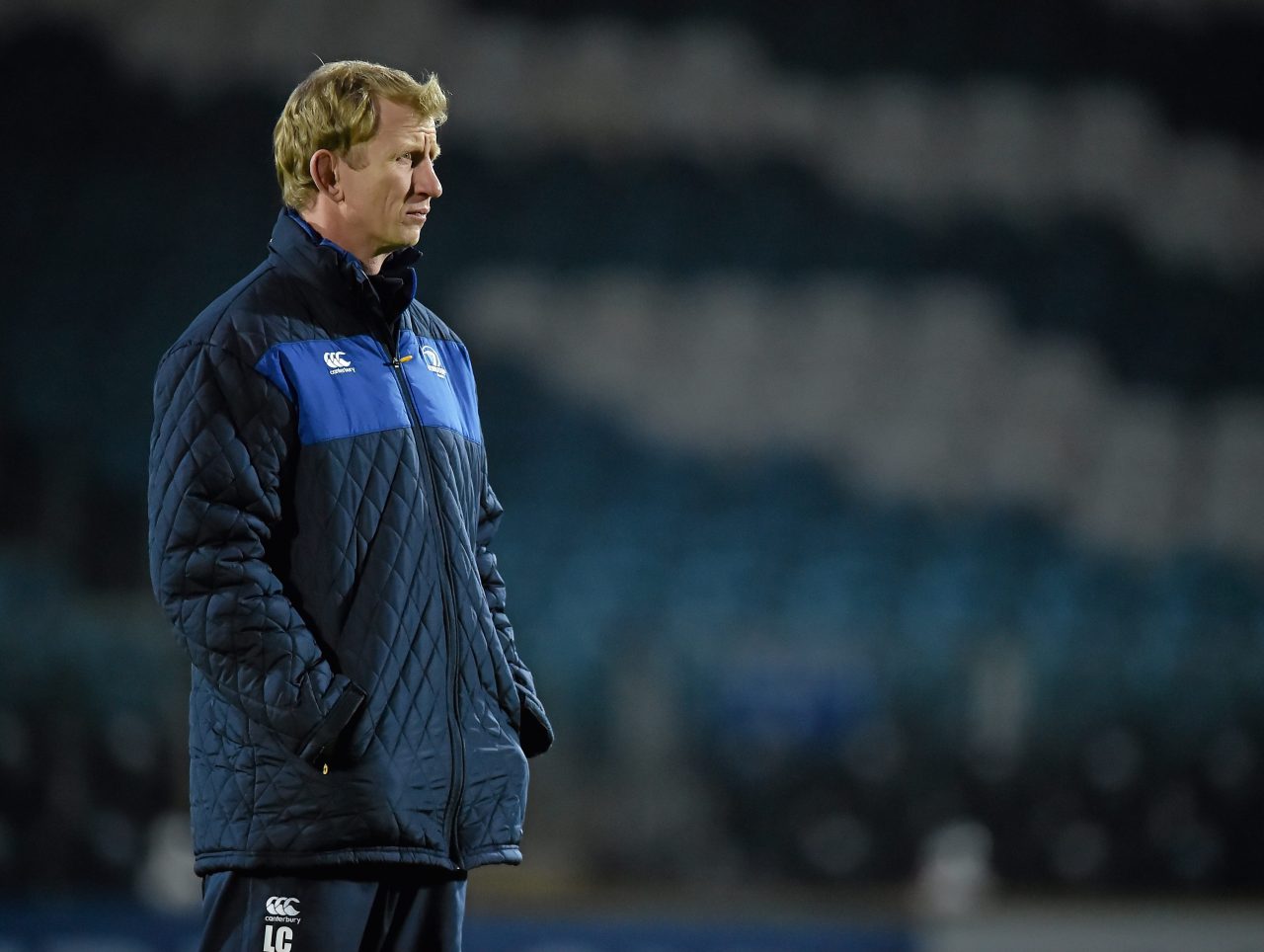 After the win over Ospreys, Leo Cullen spoke about the lessons learned from the contest, the importance of the win, and moving on to the next challenge against Glasgow Warriors.

Dan Leavy’s first half try and 11 points from Ian Madigan’s boot had Leinster 16-3 up at half-time on Saturday in the RDS Arena.

Momentum shifted between the two sides in the opening exchanges, with Leavy’s try in the 15th minute seizing control of the game for Leinster after some good work from Ian Madigan and Fergus McFadden in the build up.

With Ospreys fighting for Champions Cup qualification, as well as a potential push for the Guinness PRO12 play-offs, the Welsh side came back in the second half to narrow the margin to three points inside the final 20 minutes. 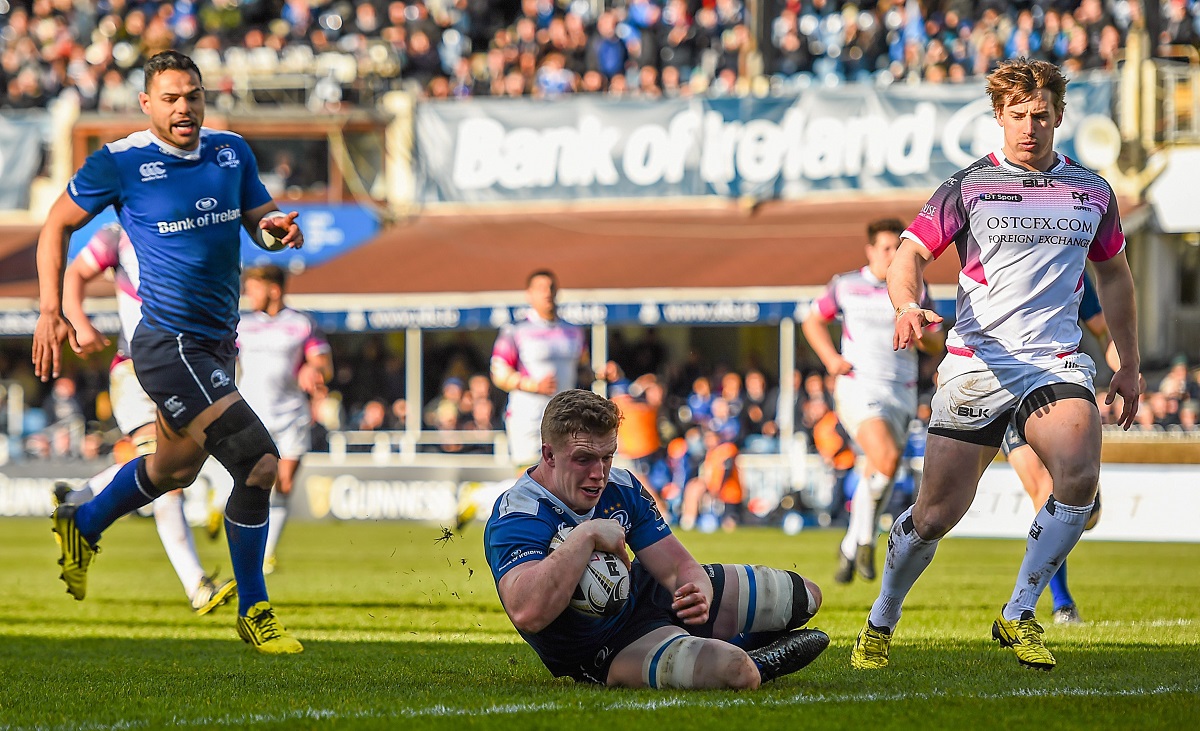 “It was a well-contested game. We knew the Ospreys would throw everything at us,” Leo Cullen said after the match, reflecting on Ospreys’ second half comeback.

“I thought they came with good intent themselves to play and I thought they went hard at the ball and made life difficult for us at the breakdown. We didn’t help ourselves at times as well. But we’ll take a win and we’ll move on to the next challenge.

“I talked before the game about the fact that it’s a little bit disjointed with players coming and going, and that can sometimes spill over into the performance. I definitely think there was some inaccuracies there at times, but, in defence of the players, it hasn’t necessarily been easy trying to balance the double environment (between Leinster and Ireland).

“The win is the most important thing and we’ll move on. We can assess the performance and look at the areas that we can be better at moving forward.”

Over 30,000 tickets have been sold for Leinster v Munster in Aviva Stadium. Will you be there? Tickets are on sale from €;20.