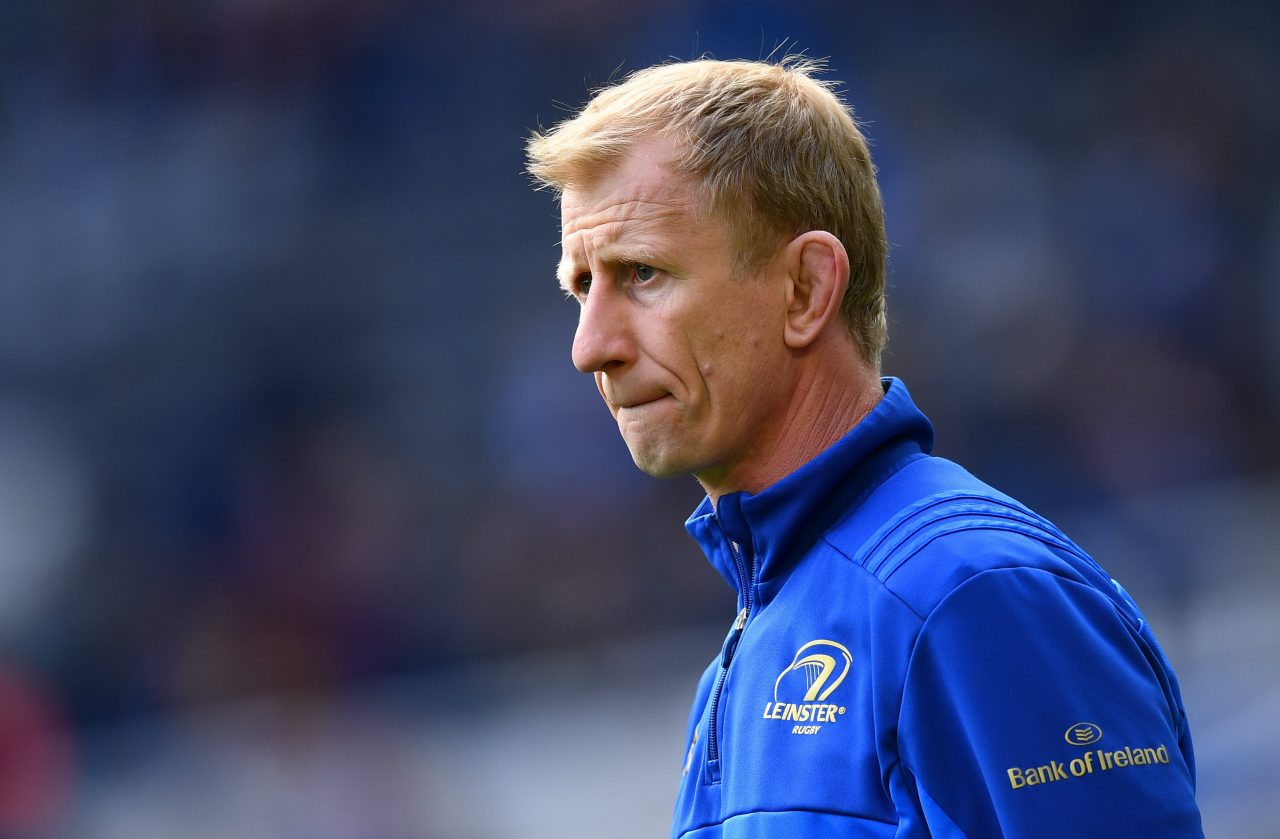 It’s the first time the province have met French side Lyon while they have plenty of familiarity with Saints in the European Cup and Benetton in the Guinness PRO14.

Cullen and his charges returned to training this week ahead of the new campaign and he highlights that this extra focus will aid the squad in pre-season.

“To now have the full Heineken Champions Cup draw confirmed, in addition to last week’s confirmed Guinness PRO14 conferences, it definitely sharpens the mind for the considerable task ahead this season,” says Cullen.

“We have seen over the last few years just how difficult it is to compete in this competition and as always the first priority will be to get out of our pool and doing that in Pool 1 will not be easy.”

There has been huge progression made in recent years by both Lyon and Benetton in their domestic leagues.

Lyon have qualified for the Champions Cup for the second consecutive year while it’s Benetton’s first time being in the tournament on merit.

“Lyon have been very consistent in the French Top 14 the last few seasons and their 3rd place finish last season was a further example of that consistency improving on their 5th place the season before,” Cullen adds.

“They are a very ambitious team that are well coached by Pierre Mignoni and we need to be at our very best to perform against them in the Matmut Stadium, where of course we played our 2017 Champions Cup Semi-Final against Clermont.

“Benetton Rugby have been one of the success stories of the PRO14 the last few seasons. The work that Kieran Crowley has done there has meant their performances have continued to improve during his time and they have made some shrewd signings in the off-season with the likes of Ian Keatley going there.”

Cullen, as both a player and coach, has come up against Northampton Saints on numerous occasions, including captaining the side to the 2011 Heineken Cup win in the, then, Millennium Stadium.

“We have recent history against Northampton Saints playing them in 2016 but also before that in 2013 with us winning in Franklin’s Gardens and them winning in the Aviva Stadium a week later in the return fixture. And then of course in the Final itself in 2011.

“Overall it’s a very competitive pool but we very much look forward to the challenge that it presents in particular in a World Cup season.”