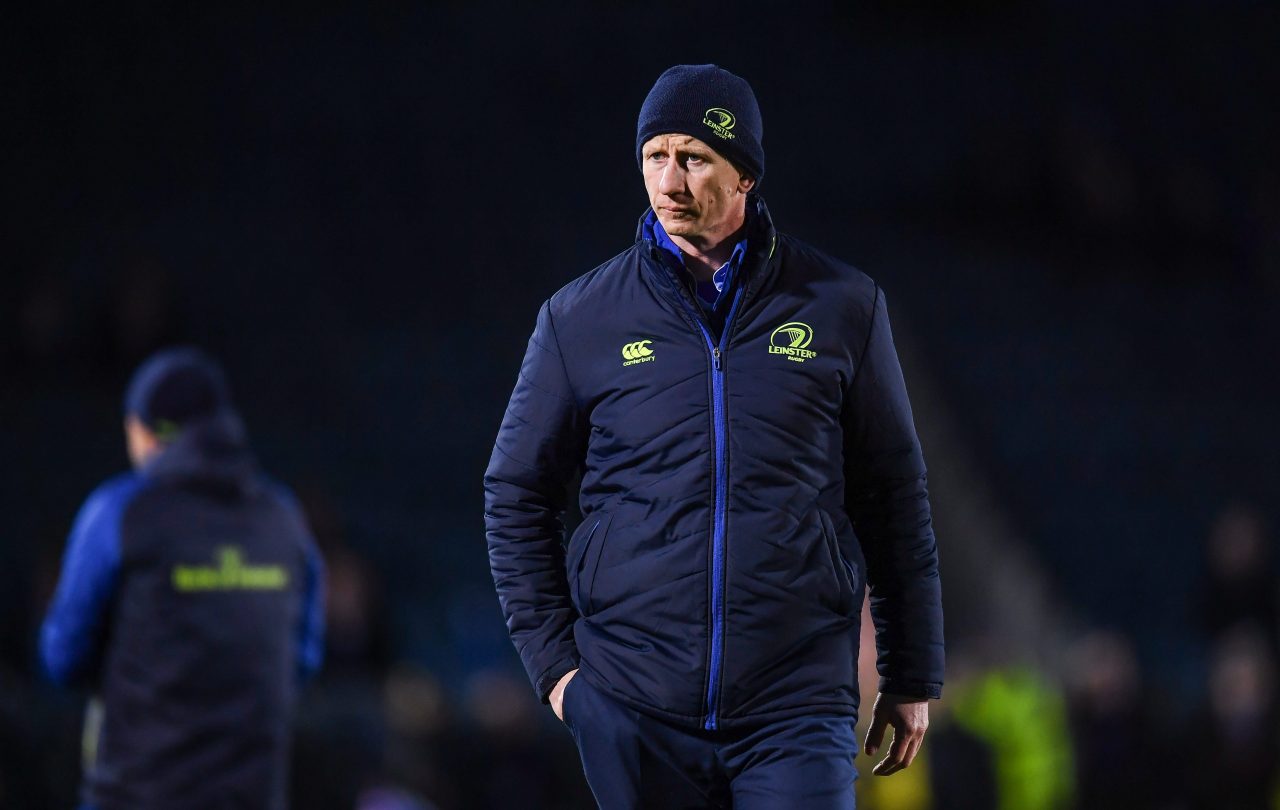 Leinster Rugby held top spot in the Guinness PRO12 table with four games to go after a 22-21 win over Cardiff Blues in a tight contest at the RDS Arena on Saturday afternoon.

Leinster trailed 17-21 going into the final quarter of the game, but Ross Molony’s try from a lineout maul 14 minutes from time secured the win.

Speaking at the post-match press conference, Leo Cullen said he was pleased to see a young side grind out the victory but that there was plenty to work on ahead of the Wasps match at Aviva Stadium.

“We certainly forced things, which got us into a lot of trouble,” Cullen said, when asked if Leinster were fortunate to snatch the win.

“We forced the issue a number of times. Off turnover Cardiff scored three tries and there’s their 21 points. We had a lot of territory, a lot of possession, and our scrum was strong. It was good to get over for a lineout maul try at the end.

“I thought the younger players showed pretty good composure in terms of getting back into the game from being 21-17 down. Even at the end, we’re 22-21 up and we have a chance to get a fourth try at the end and we don’t take it. We force things, but that can be sometimes as a result of the games that have gone before, even though [the Scarlets match was] three weeks ago. You think you’re just going to score, score, score, but it just doesn’t work out like that in reality. Some good learnings out there for us today but we definitely rode our luck at times.” 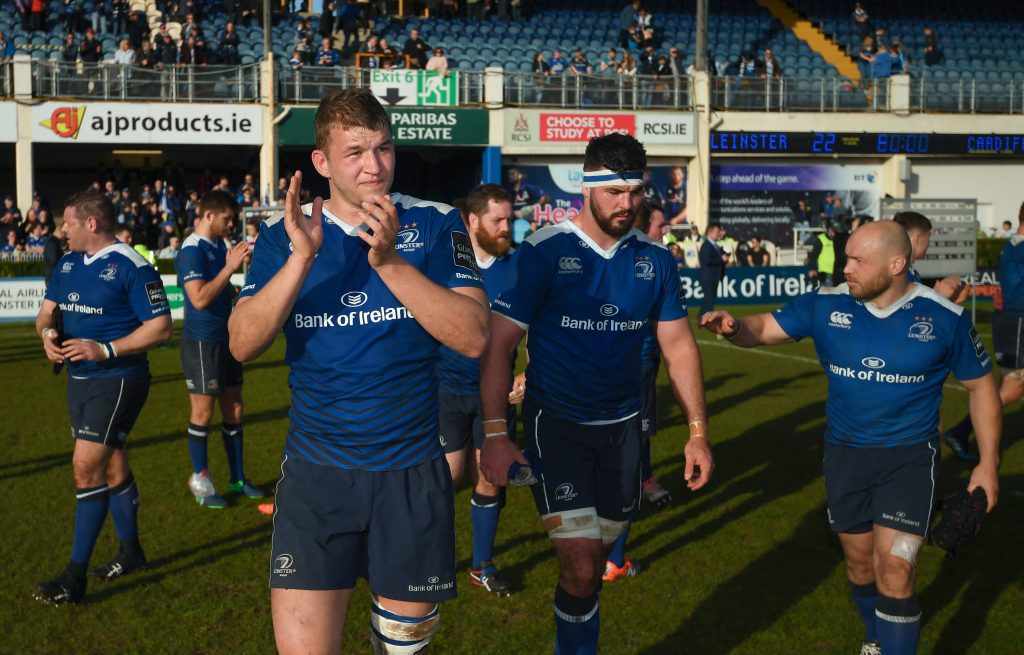 All three of Cardiff’s tries came off turnovers, with the pace of their backs causing serious problems.

With that in mind, when asked about the Wasps match, Cullen said: “They’ve probably got more pace than anybody. If you think of the back three they have: Christian Wade, Willie le Roux, or Kurtley Beale, you’ve got Frank Halai and Elliot Daly. They’ve a lot of pace. It’s a good reality-check for us I think.”

With just four games to go until the play-off spots are decided in the PRO12, the season has reached a crucial stage.

The win over Cardiff maintains Leinster’s push for a home semi-final, but with the tough tests ahead nothing is guaranteed yet.

“We’ve got a tough run of games coming up. Obviously Wasps next week, but after that in the league we’ve got three away games and one at home left: Ospreys, Connacht and Ulster all away, Glasgow at home. All of those teams have something to play for. It’s a tough run-in, but it’s good. You want to be involved in big games. For now the attention turns onto Wasps and we can park the Guinness PRO12 for a week or so.”

Over 45,000 tickets have been sold for Leinster v Wasps. Get your tickets here.