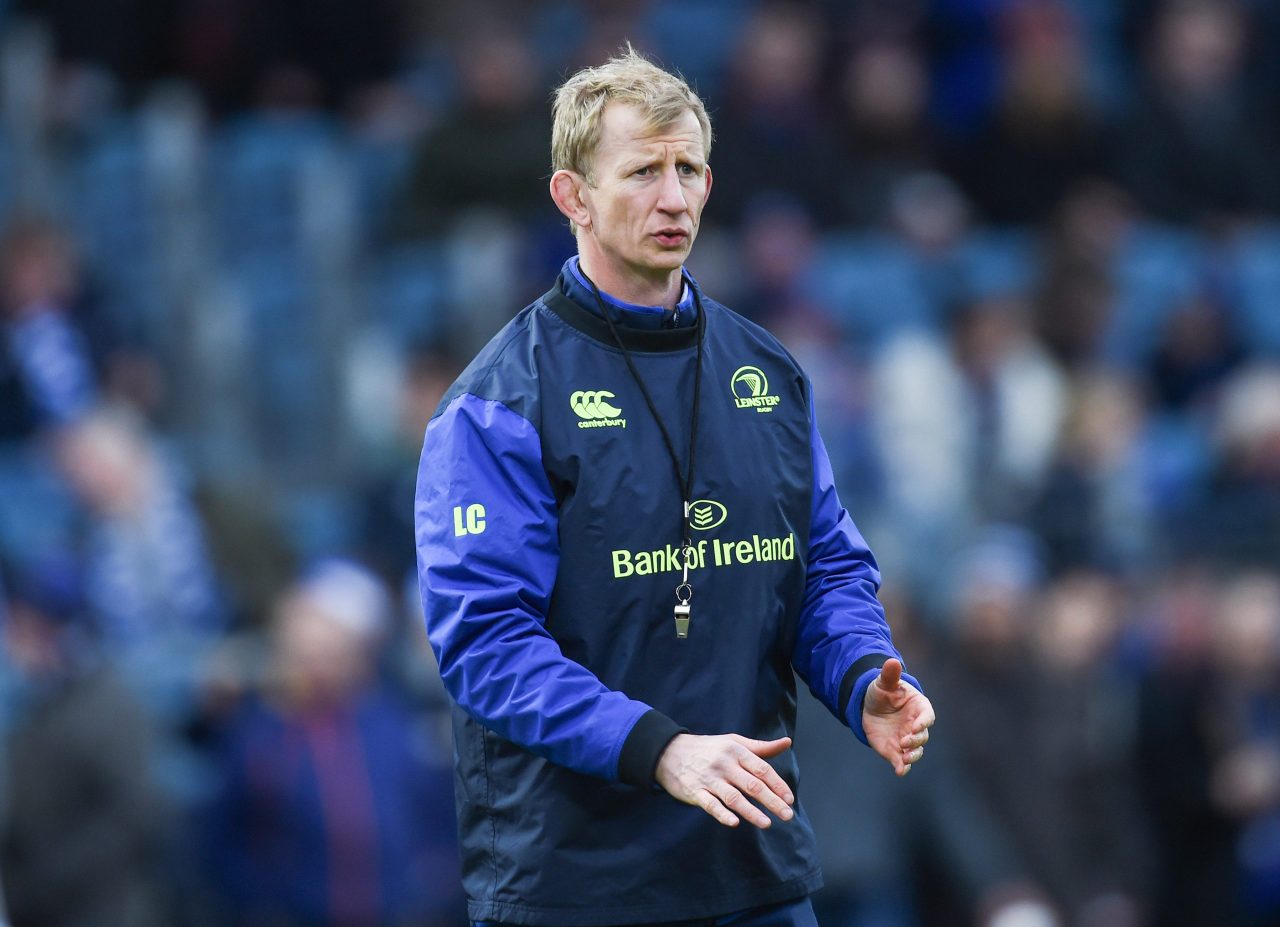 Cullen, who won 221 caps for Leinster and was captain of three Heineken Cup winning squads, was appointed Head Coach at the start of the 2015/16 season and will now lead the province for a further two seasons until the end of the 2018/19 season.

Speaking to leinsterrugby.ie Dawson congratulated Cullen and acknowledged the work undertaken by him in his two seasons as Leinster Rugby Head Coach to date. 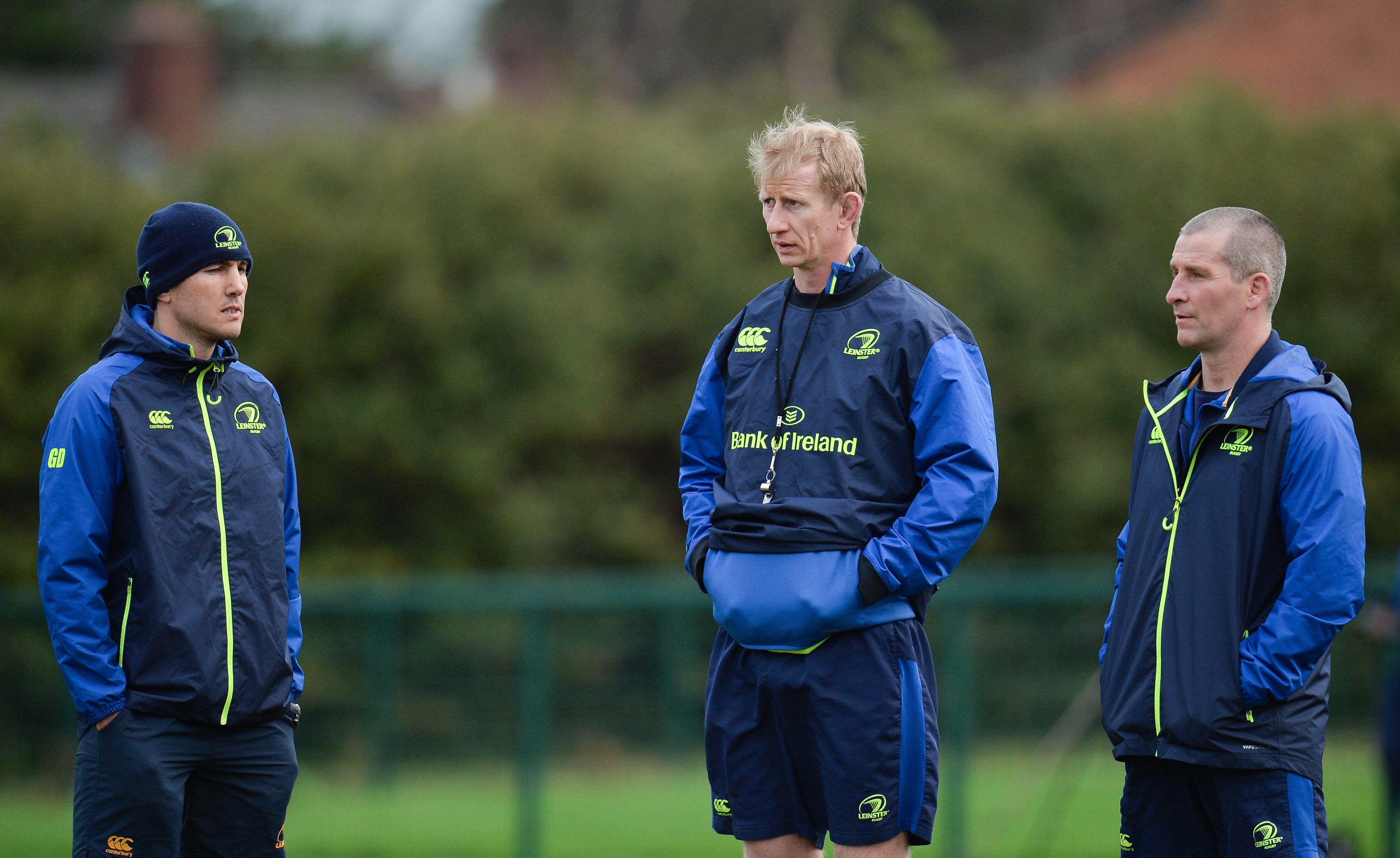 “I think Leo deserves enormous credit for the way he has stepped up to the mark over the last two seasons.

“There have of course been challenges and disappointments but already in his short career as Head Coach he has led Leinster to a Guinness PRO12 Final and to successive top two regular season finishes.

“He has led the club to the last four of the Champions Cup this season, having already finished top of the pool and they went very close to reaching a first Champions Cup Final since 2012.

“We are delighted to have secured his services for another two seasons.”

Dawson also confirmed the retention of Lancaster, Dempsey and Fogarty as key components in Cullen’s coaching team with all three retaining the same titles as before. 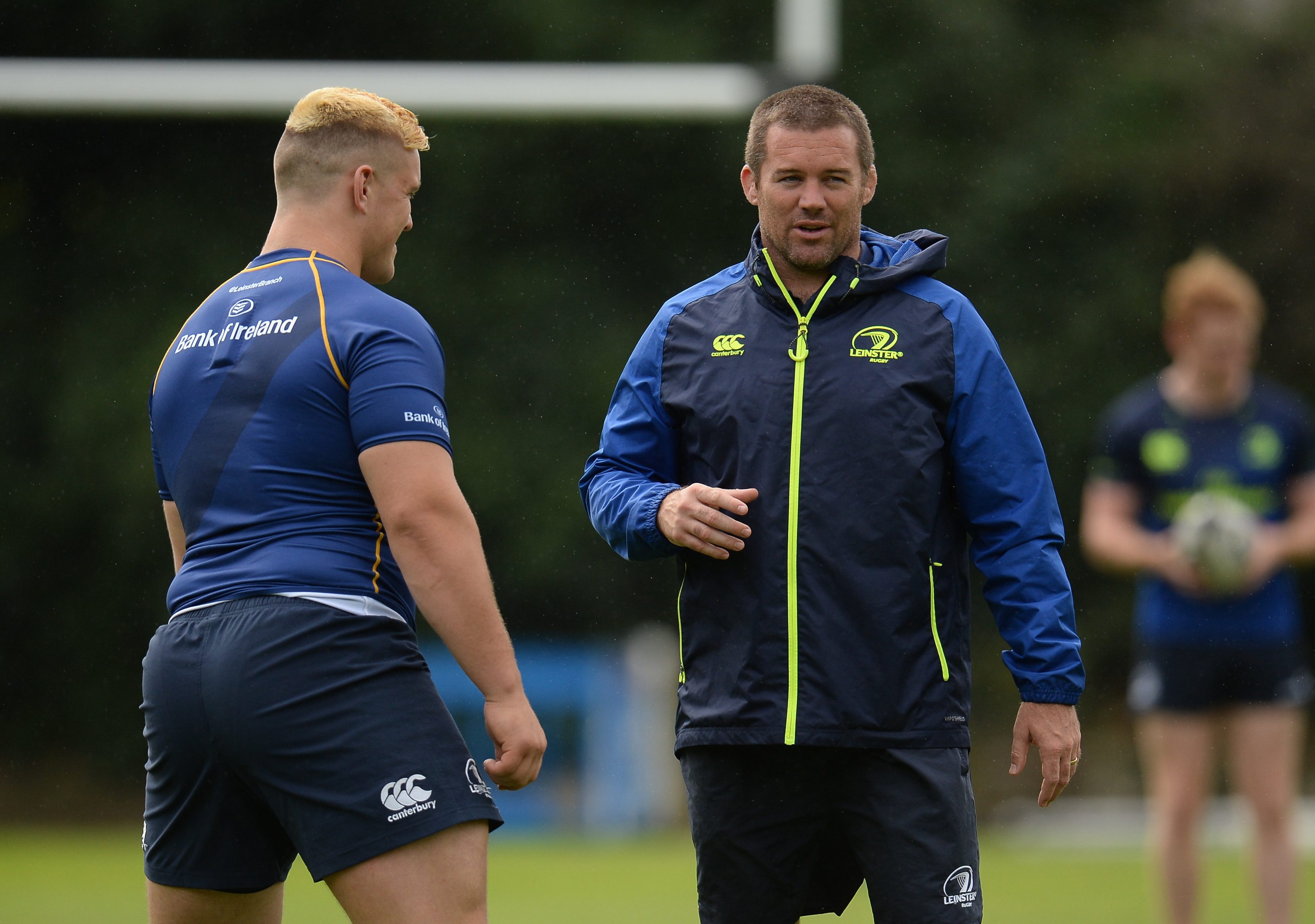 “Stuart has had a huge impact on this club since his arrival in early September and he brings with him a wealth of experience both on and off the field that has helped Leo and the other coaches and players massively. His dedication to the Leinster cause is there for all to see and he has been welcomed with open arms by everyone at the club.

“Girvan and John are a big part of what has made this Leinster team tick this season and in particular the performances of the younger players. They are of course former Leinster players themselves who understand the club but they have also worked a lot with these young players over the years in their previous roles with the Leinster Academy.”

Finally, Mick Dawson also confirmed that Head Analyst Emmet Farrell would now also be taking on the role of Kicking Coach for next season. 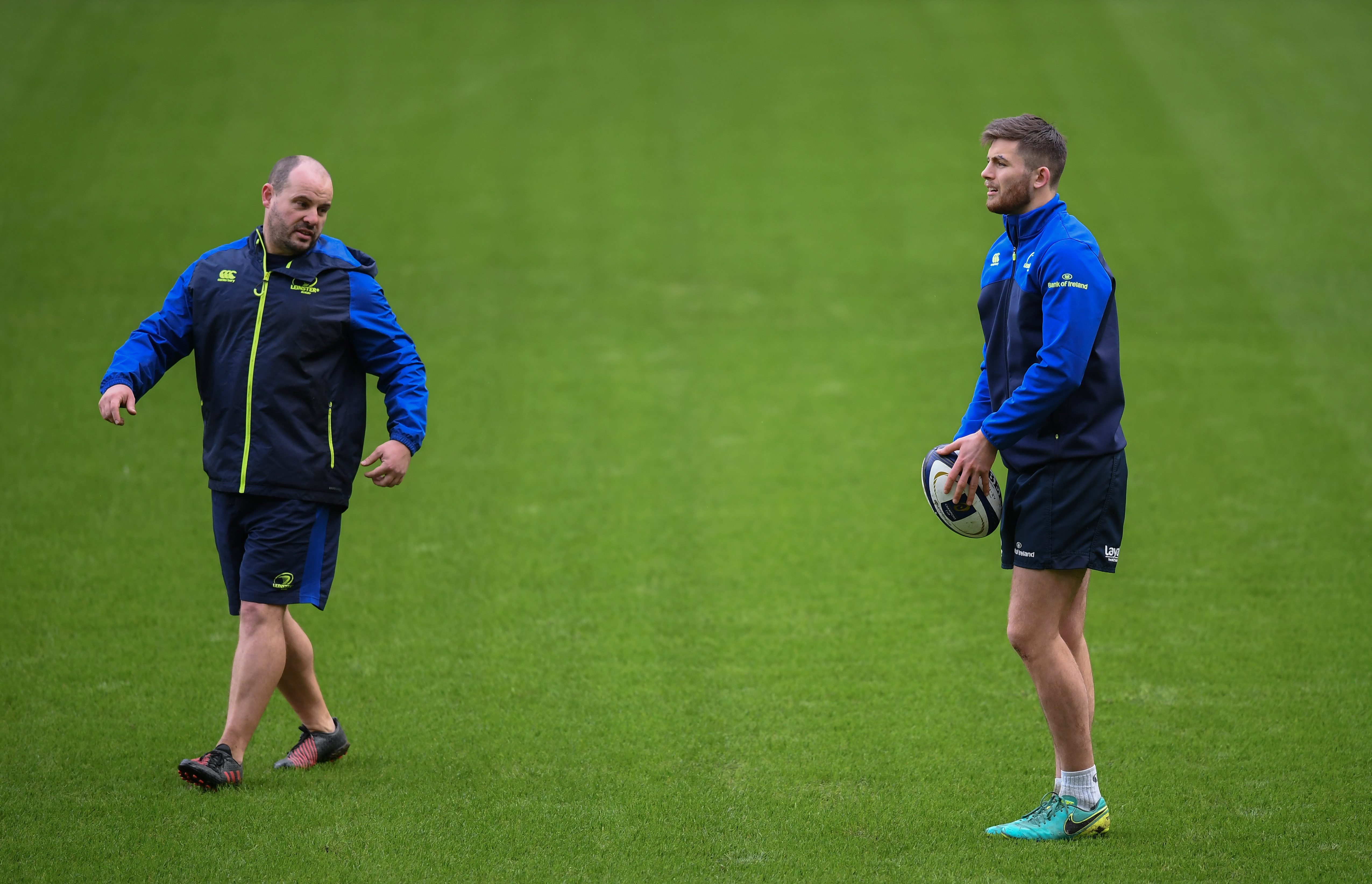 “Emmet has already been working with our backs on their kicking this season and we look forward to him being able to build on the progress we have made in this area.

“I think I echo the views of our supporters when I wish Leo, Stuart, Girvan, John and Emmet all the very best in the coming years.”

Stuart Lancaster – Senior Coach:
DOB: 9 October 1969
Honours: Stuart was England Rugby Head Coach from 2011-2015. Before that he was the RFU’s Elite Rugby Director. He represented Scotland at underage level and was the first player to play over 100 times for Leeds RUFC (later branded Leeds Tykes).

Girvan Dempsey – Backs Coach:
DOB: 2 October 1975
Honours: Girvan played 82 times for Ireland between 1998-2008 and was capped 172 times by Leinster Rugby winning a Heineken Cup and two Celtic Leagues during his time as a player.

John Fogarty – Scrum Coach:
DOB: 18 October 1977
Honours: John won an Irish cap on the tour to New Zealand in 2010 and was part of the Heineken Cup winning Leinster squad of 2009. He won 44 caps in total for Leinster having signed from Connacht where he won 110 caps.

Emmet Farrell – Kicking Coach and Head Analyst:
DOB: 6 March 1977
Honours: Emmet was appointed Leinster Analyst in 2003 having successfully represented Leinster at Schools, U19, U20 and Senior level and Ireland at Schools, U21 and A levels. His career was cut short due to a knee injury.