Cullen on squad leaders ahead of the new season 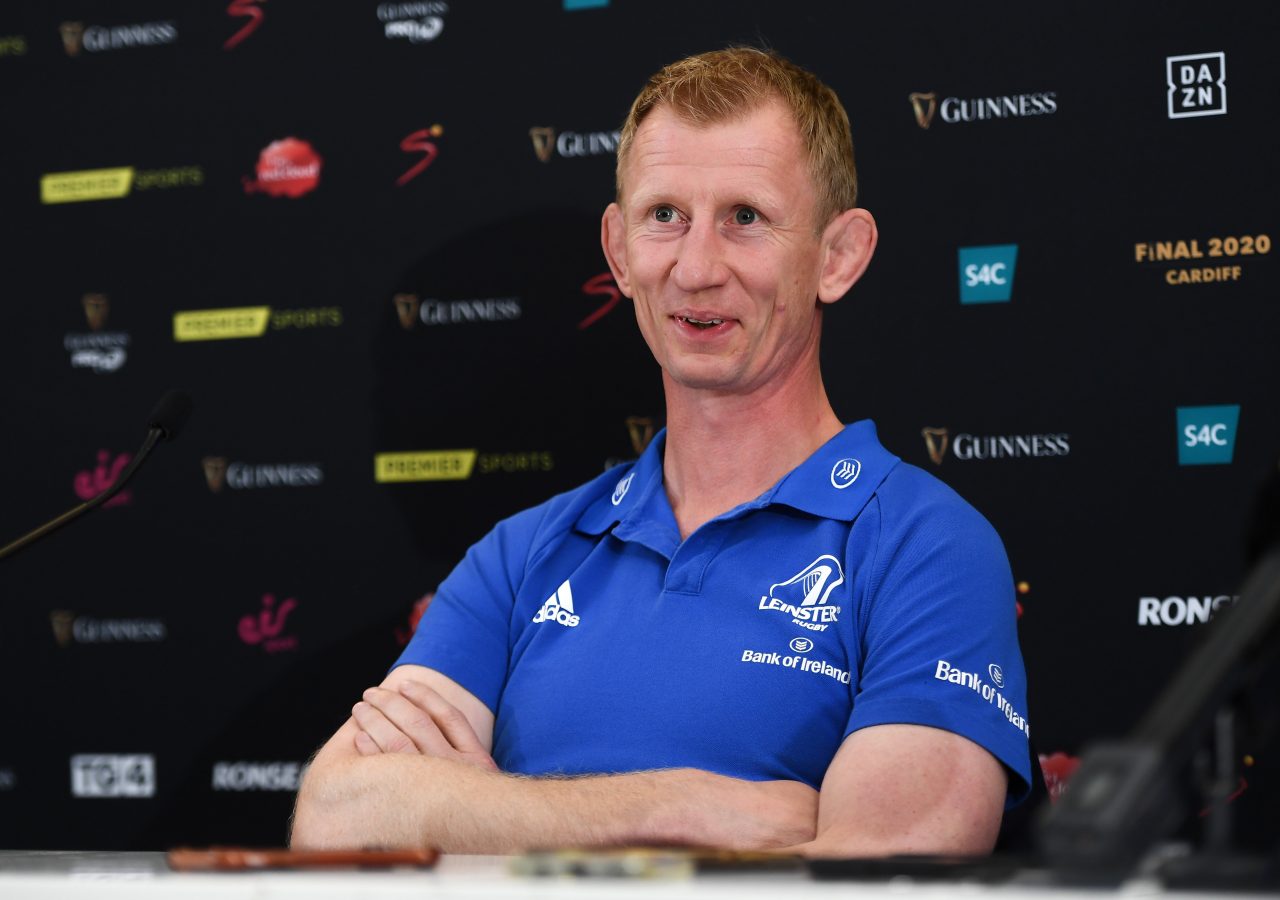 Leo Cullen spoke about the leadership structures within the squad and the role of the captaincy at a media event ahead of the new Guinness PRO14 season.

With all three players in Japan for the Rugby World Cup, Cullen was asked who would be stepping into those roles in the opening weeks of the season.

“We went through a process of voting for leaders that the players voted for,” Cullen said at Aviva Stadium.

“The season is tricky with guys away and coming back in. Last season we had Johnny as our captain, Rhys as vice-captain and Luke McGrath was there as well. Those three are at the World Cup now but we have a strong group of leaders.

“Hopefully he’s going to play a huge part in Ireland progressing at the World Cup but it’s the status quo as things stand.”