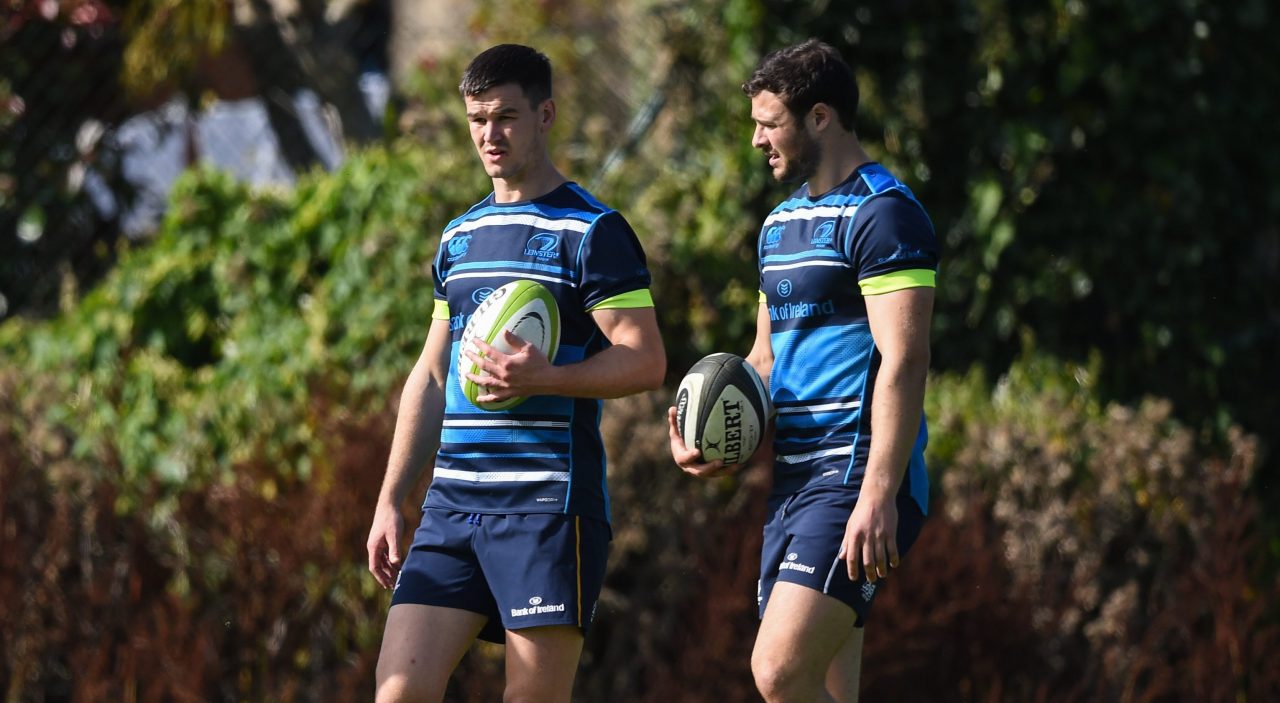 All five of Leinster Rugby’s Lions are due to be available for selection for this Friday’s match against Edinburgh.

Speaking to the media on Monday afternoon, senior coach Stuart Lancaster confirmed that all five players – Jack McGrath, Johnny Sexton, Robbie Henshaw, Seán O’Brien and Tadhg Furlong – would be available for the game at the RDS Arena.

However, Isa Nacewa, who injured his calf in the first half against the Cheetahs, will be assessed further this week and will be unavailable for Friday’s game.

Luke McGrath is due to be available for selection after missing the Cheetahs match last Friday with an arm injury.

Fergus McFadden will also be available for selection after missing out on both games in South Africa with a sore hamstring.

It was also confirmed that James Ryan is out of contention for the Edinburgh match with a foot injury, picked up in the win over the Southern Kings.

Welcome the team back to the RDS Arena this Friday night. Tickets for Leinster v Edinburgh are on sale now from €20.