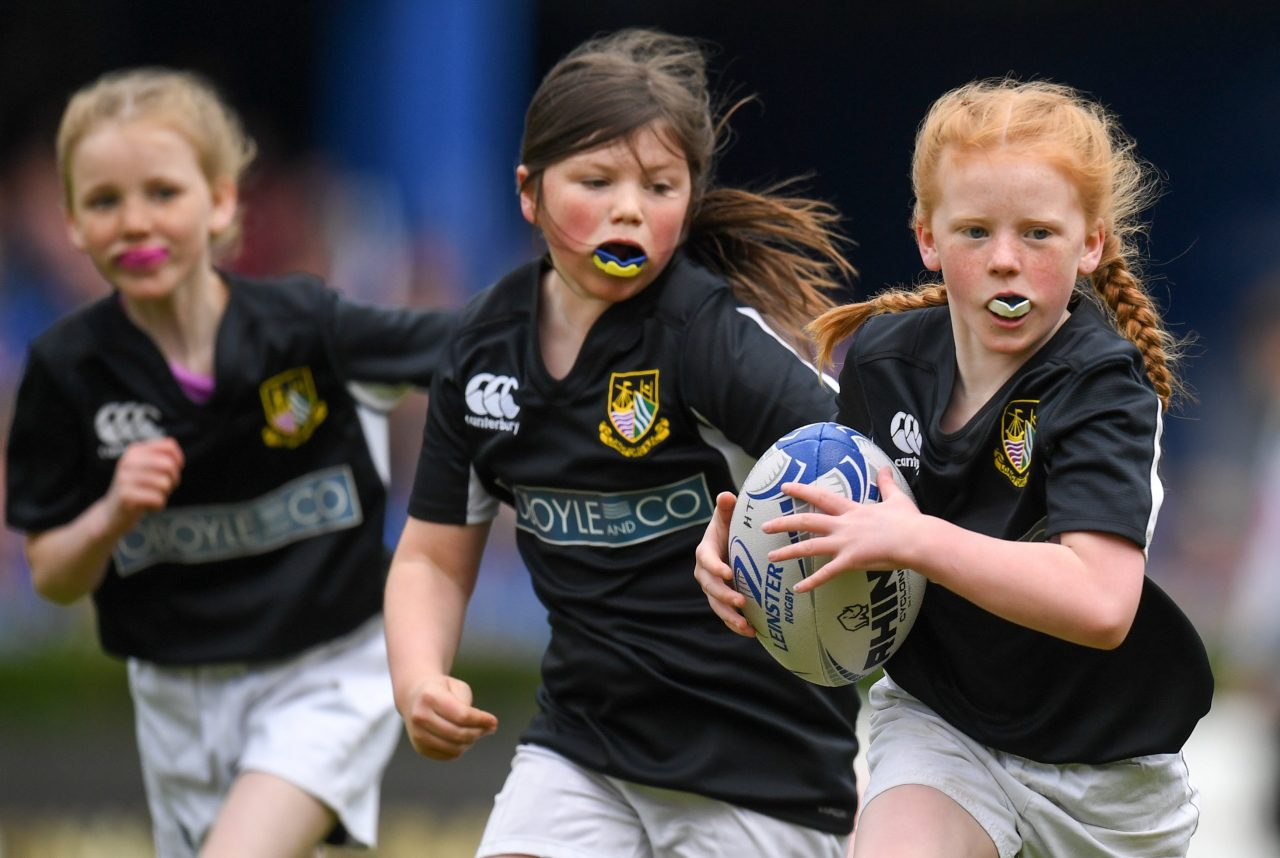 Longford Warriors Women formed in 2006 when a few of the current players started talking after one of the men’s games. It soon went from bright idea to reality when Steve Coy came on board and formed an up and coming women’s team.

Their first friendly was on what started out to be a lovely autumn Saturday evening, but by half time had turned into a frosty foggy one.

The game was postponed but that didn’t dampen the spirits. The team spent their first season travelling the country playing friendly games and bonding as a team.

In 2007, Longford entered the Development League and in a very close final they defeated MU Barnhall RFC. The team really took off after that victory and went from strength to strength, with great numbers coming in and playing at AIL level; Longford women were thriving.

They were taking part in Kinsale Sevens, hosting travelling teams and some players had the honour of playing in Connacht and Leinster jerseys for the provincial teams.

A lull followed when the squad that had played over the first 10 years started to retire. This was something Longford hadn’t predicted and prepared for and as a result started to decline in numbers and struggle to field.

Three years ago, they hit rock bottom. The warm, friendly atmosphere was gone, no coaches, and, most importantly, no players. But with the Longford ‘never say die’ attitude they have regrouped, recruited and have fielded successfully for the past two years, unlucky to have missed out last season by a two point difference at the top of the table.

Making sure recruitment is never an issue again, with the help of the IRFU, Longford ran a very successful Give it a Try summer programme and in just a short few months are now fielding girls teams at Under-12s, Under-14s, Under-16s and Under-18s.

Longford Women are playing in Division 4 of the Leinster League this season and are aiming to move up the divisions once again.

The future of Longford ladies is looking bright, so watch this space!

For more information, head over to the Longford Women’s Rugby Facebook page.

This article first appeared in the match programme for Leinster Rugby’s GuinnessPRO14 clash with Dragons on Friday, 1 November.