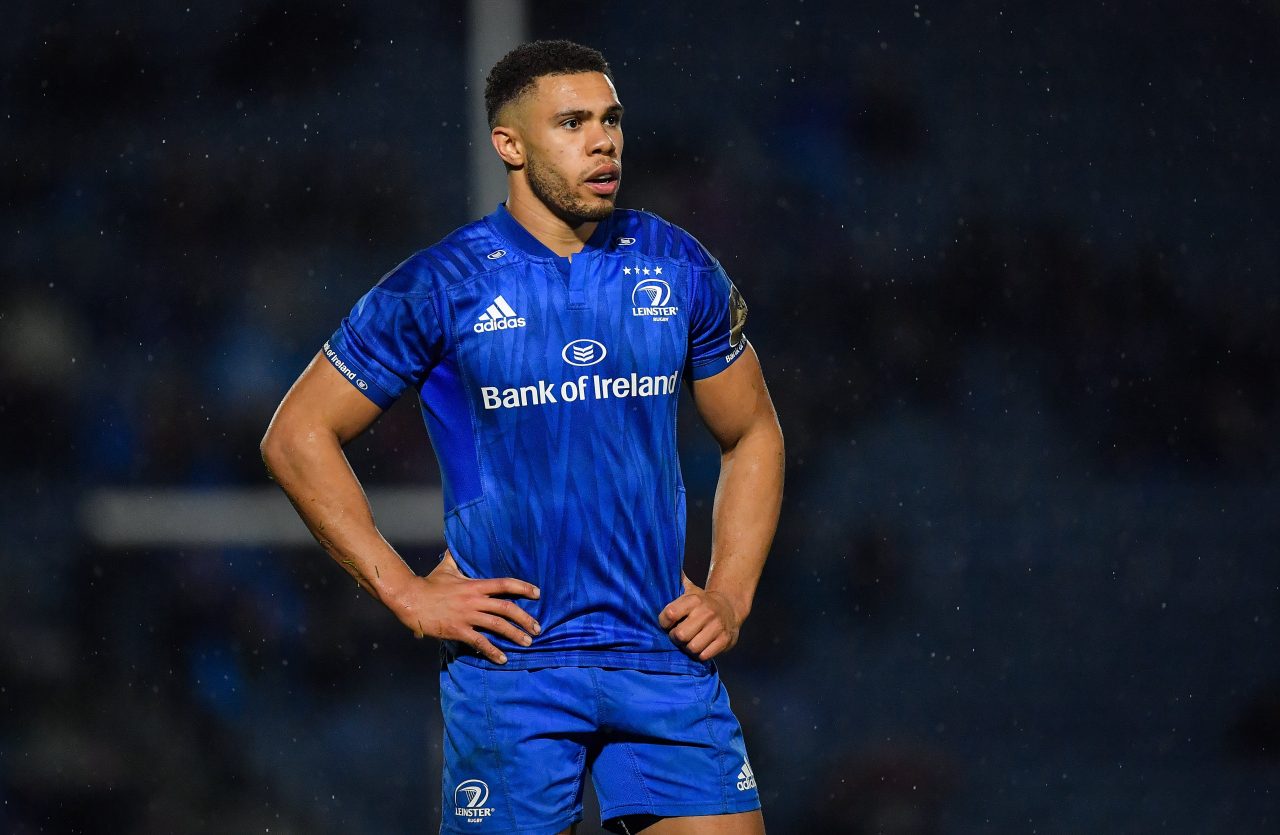 Leinster Rugby’s meetings with Benetton Rugby have been tight contests in recent years.

Leinster have gone away to Treviso and won in the last two seasons, but Benetton are unbeaten in their last two visits to the RDS.

The teams were placed in separate Guinness PRO14 Conferences for 2019/20 after both competing in Conference B for the last two seasons, so this will be the only meeting in the PRO14 in this campaign.

However, it will be the first of three meetings with the Italians for Leo Cullen’s men this season with the sides set to battle it out with Lyon and Northampton Saints in Heineken Champions Cup Pool 1.

Benetton qualified for the Champions Cup on merit after finishing third in Pro14 Conference B last season and pushed Munster close in their PRO14 semi-final qualifier at Thomond Park.

Having seen firsthand the quality of Kieran Crowley’s side and how they have improved in recent years, Adam Byrne knows how tough Saturday’s season-opener at Stadio Monigo will be.

“We’re under no illusion how good they are after watching how well they did last season,” Byrne said, speaking at the opening of the new Ken Wall Centre of Excellence at Energia Park.

“We drew with them in the RDS last year and we lost to them the season before. We owe them one, I think. They’re really good at home. They have a great squad as well. They have a large contingent at the World Cup, similar to ourselves.

“Looking at the depth of their squad, the wingers they have, Monty Ioane and Ratuva are so dangerous.

“We’re just looking forward to getting over there and to test ourselves as well. And hopefully, we can win.”

Leinster Rugby returns to the RDS Arena to face Ospreys next Friday, 4 October, at 7.35pm. Tickets are on sale now from €25.