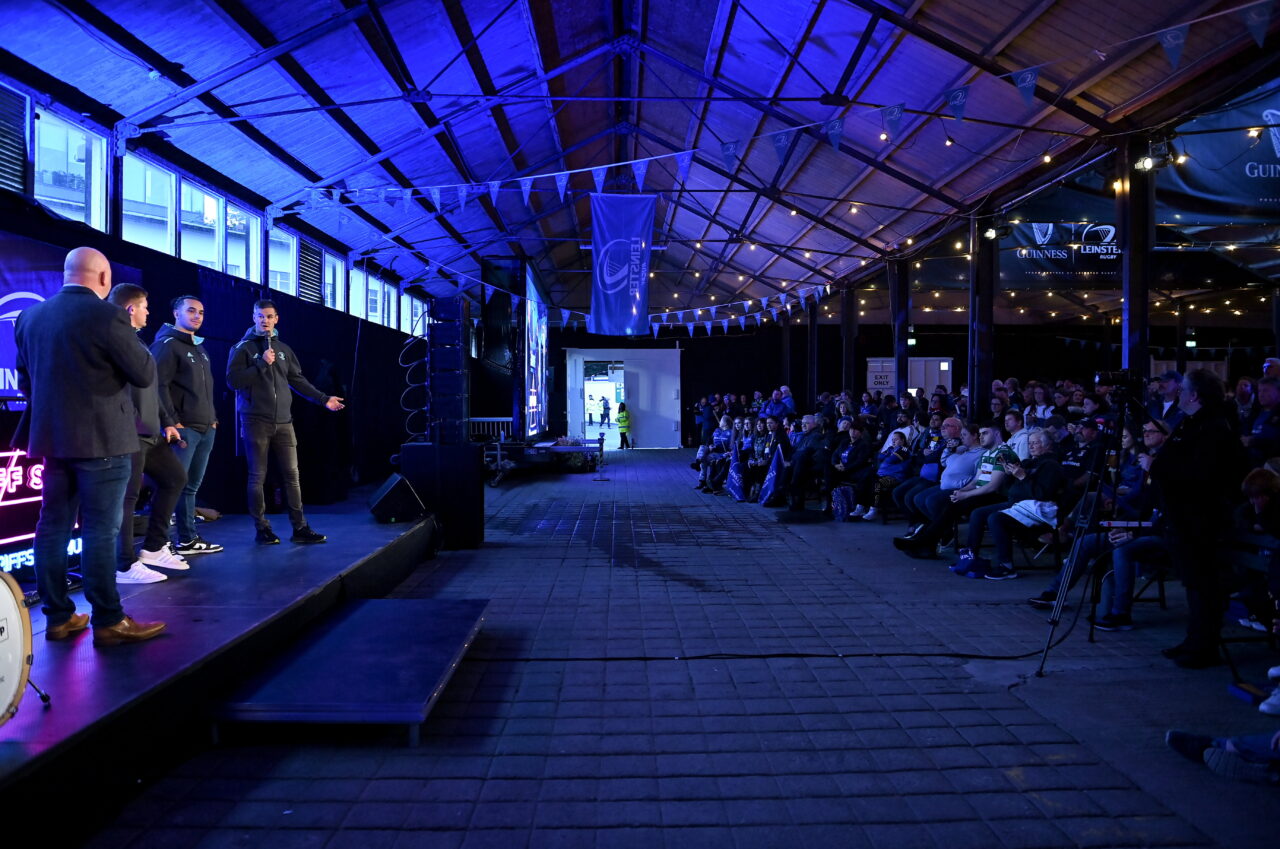 Leinster Rugby take on Glasgow Warriors at 3:15pm this Saturday in the URC, and we will have a number of special guests in the RDS, as the 2011 and 2012 Champions Cup winning squads will be the guests of honour.

The two squads, along with legendary coach, Joe Schmidt will be on the pitch at half-time.

You can buy your tickets for this game here.

Gates will open at 1:45pm and the RDS will be a hive of activity.

The early URC games will be live on the big screens in the Guinness Leinster Rugby fanzone. This is located behind the Anglesea Stand towards the Simmonscourt Road gate. 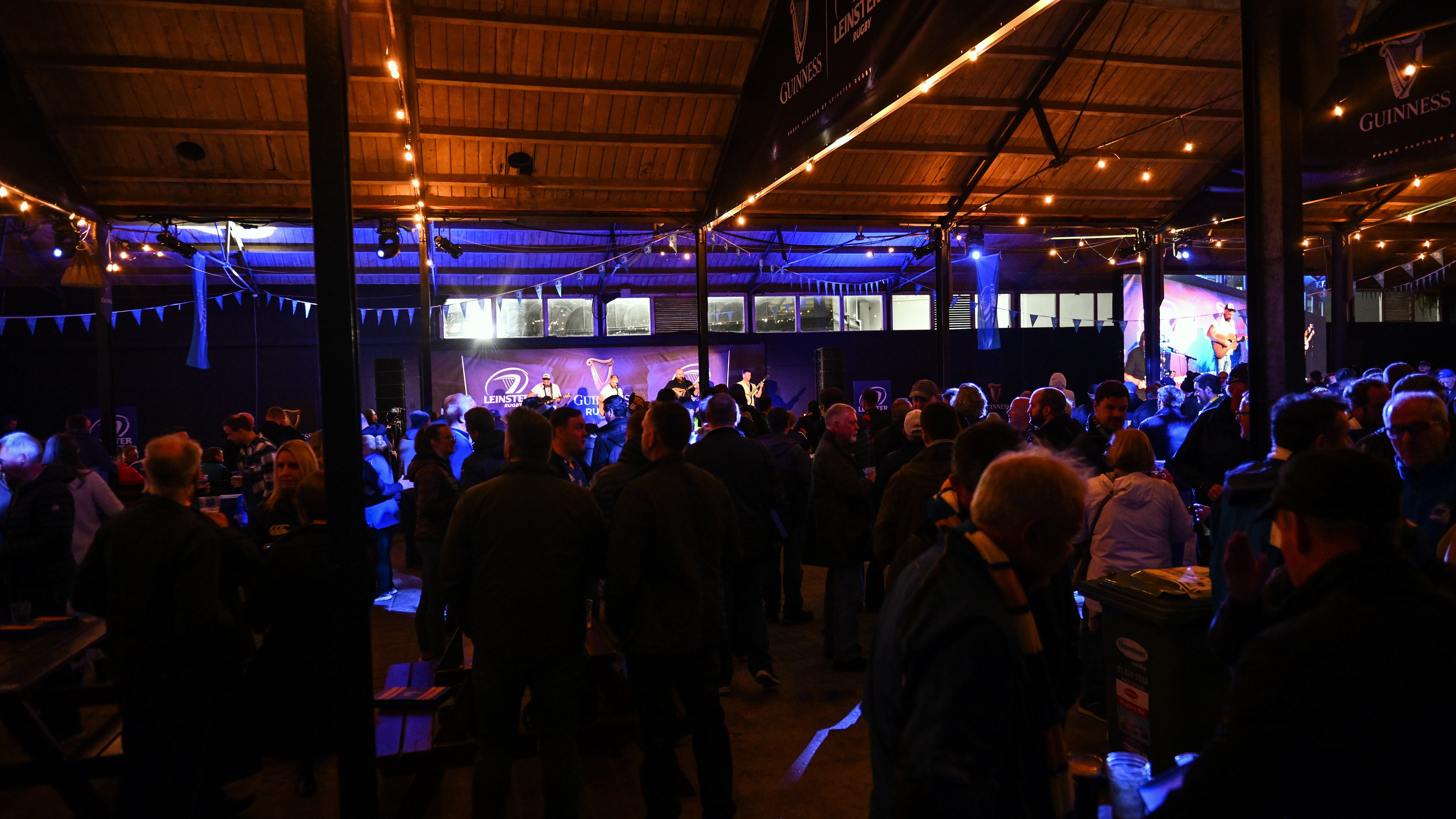 There will also be rugby activities for kids in the sandpit next to the fanzone, which will be run by Leinster Rugby coaches.

Senior players, Will Connors, Jordan Larmour and Ciarán Frawley will be in the fanzone before the game where the Official Leinster Supporters Club will conduct a Q&A with the players.

Autograph Alley is back. A number of senior players will be there to meet and greet supporters from 2:30.

Autograph Alley is next to the players entrance behind the Anglesea Stand. 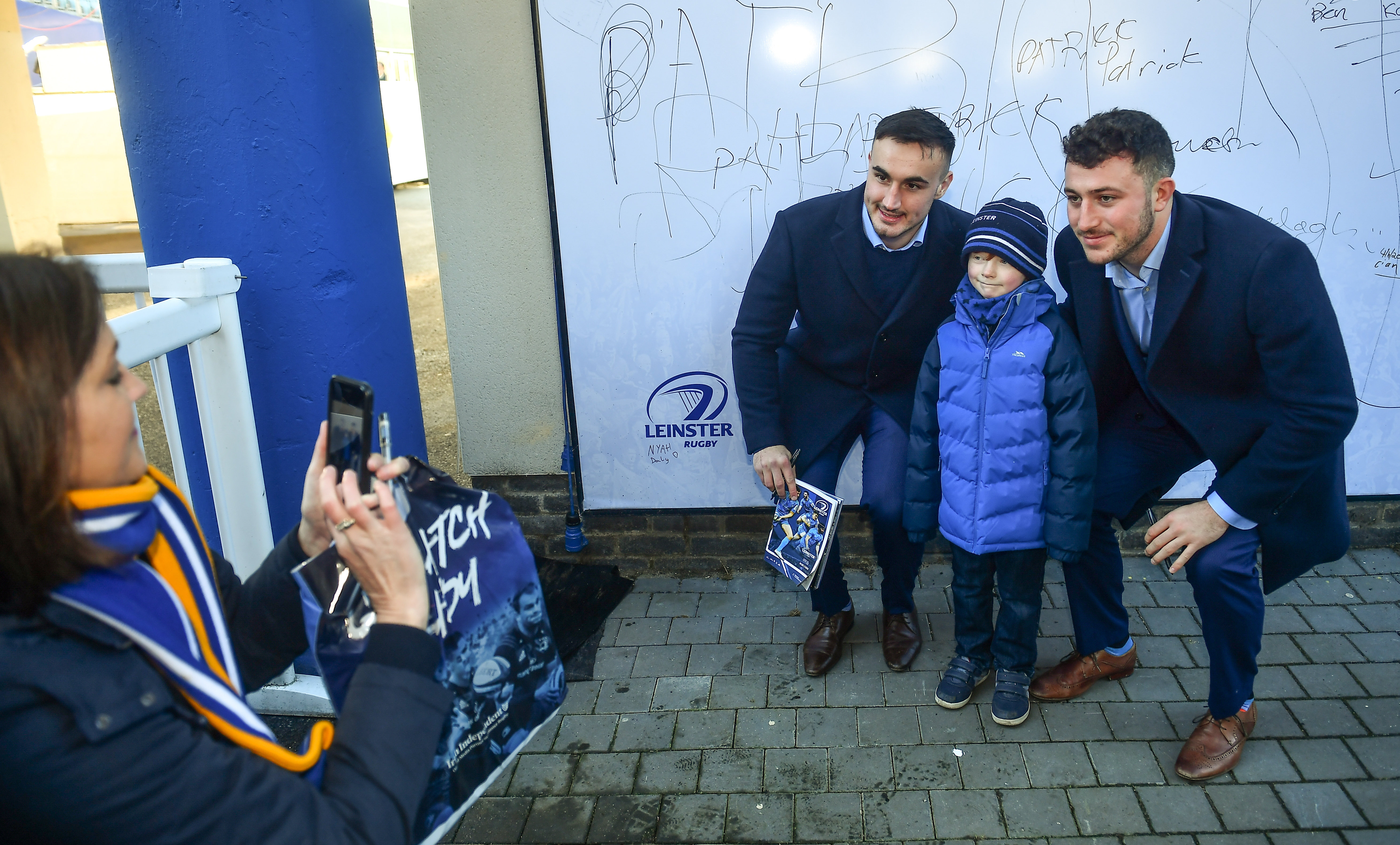 The main action will kick-off at 3:15pm as Leinster Rugby look to continue their good form against Glasgow Warriors.

At half-time, Joe Schmidt will lead the 2011 and 2012 Champions Cup winning squads onto the pitch, so be sure to give them a big ovation. 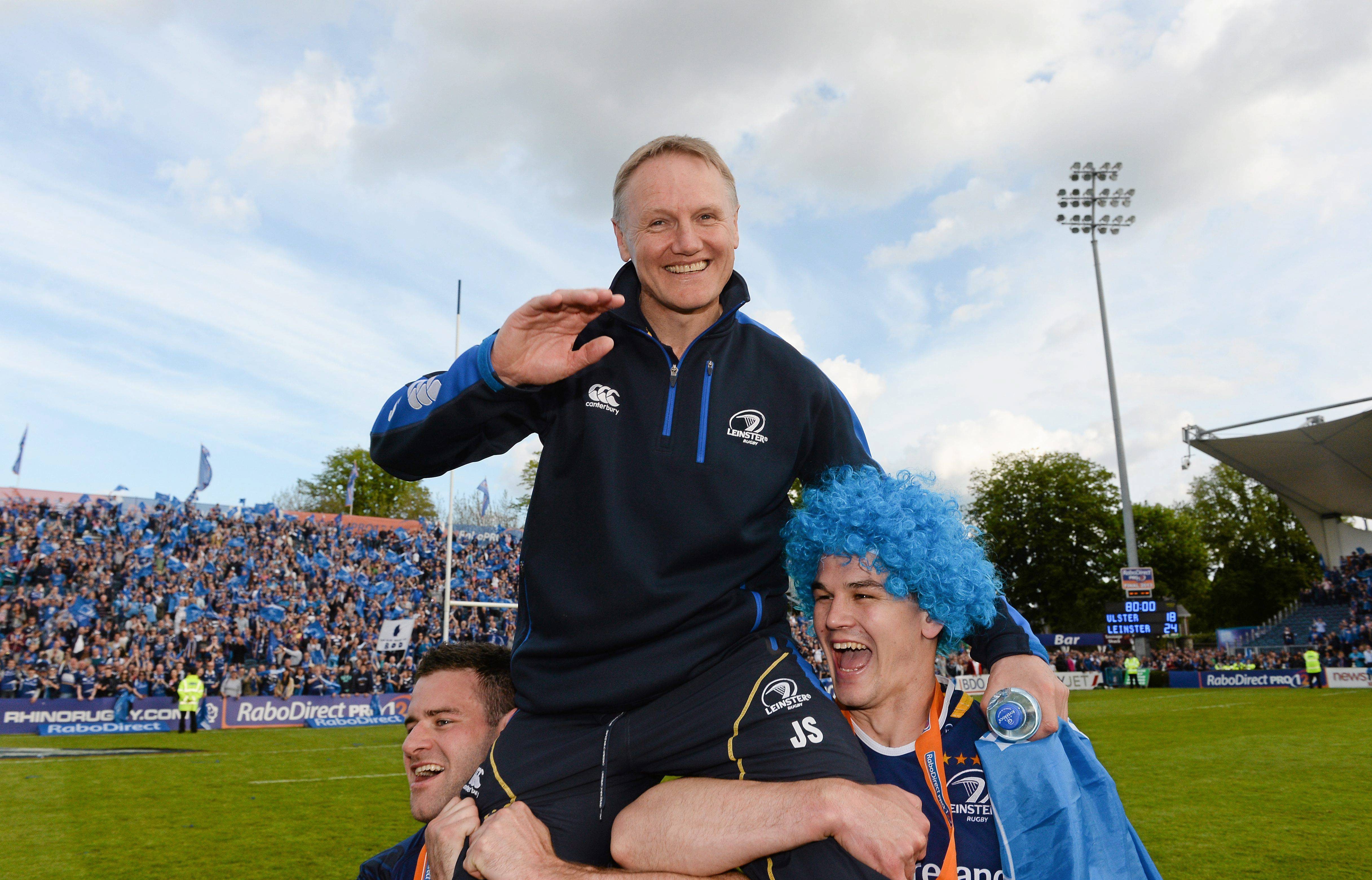 After the game, be sure to head back to the Guinness Leinster Rugby fanzone where we will have live music from Rake The Ashes.

Joe Schmidt will also take to the stage alongside players from the winning team.