LTV: Across the Laighin Episode 3 is LIVE! 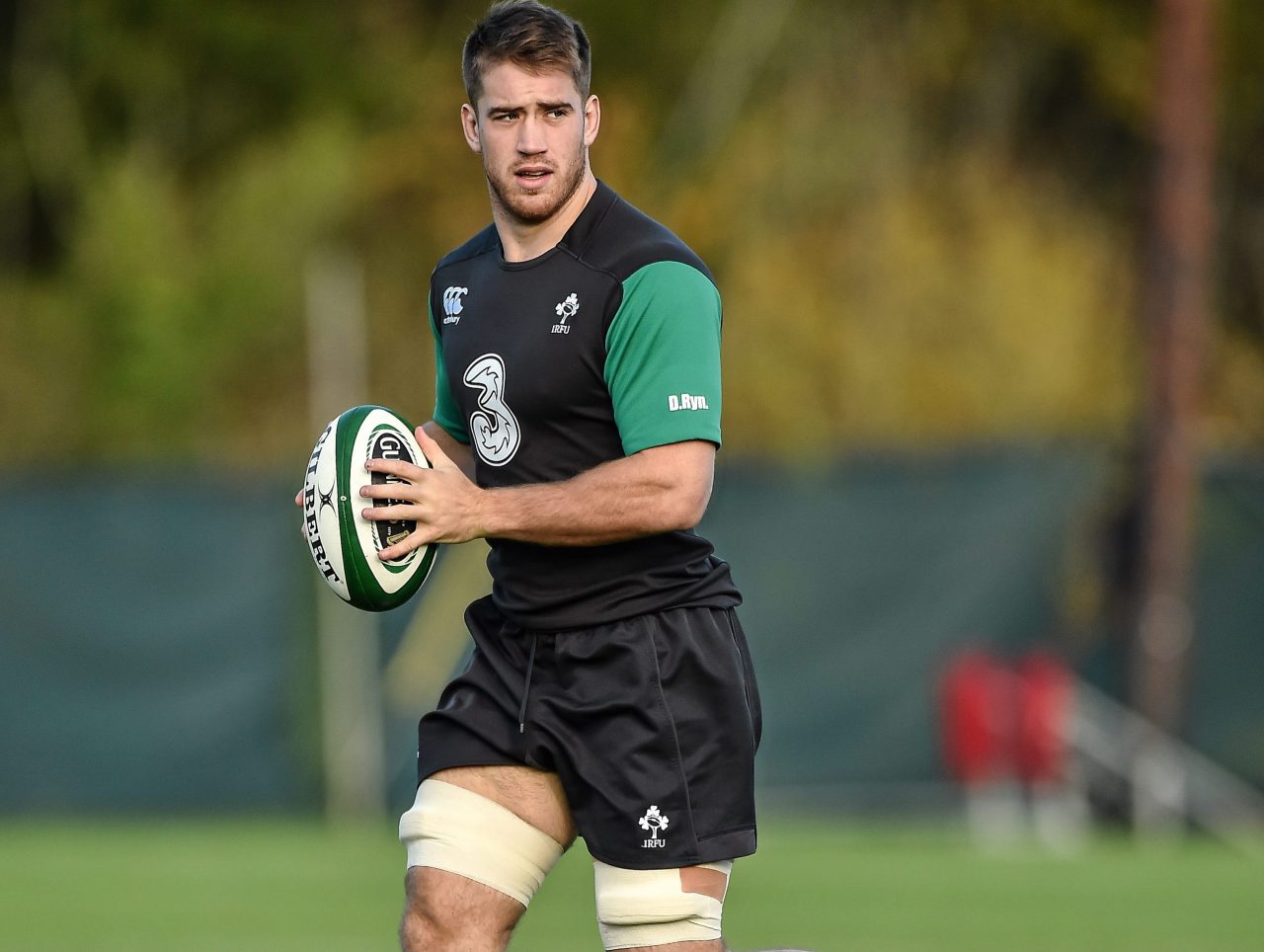 This month’s edition of Across the Laighin features an interview with Dominic Ryan as he discusses his rise through the ranks of Irish rugby, culminating in his first senior international cap against Georgia last weekend.

Dominic also talks about life in Ireland camp, working with Joe Schmidt again and he also looks ahead to a busy few weeks as Leinster prepare for the back-to-back games in the Champions Cup against Harlequins.

In this month’s Across the Laighin, new recruit Ben Te’o tells us how he’s settling in at Leinster and about the disappointment of his debut game in the RDS which started well but ended after 19 minutes with the rugby league convert leaving the field with a broken arm.

We also talk to Tadhg Furlong and Matt O’Connor about the Leinster School of Excellence and how it is giving young players around the province exposure to top quality coaching, and how it is unearthing some potential future stars of Leinster Rugby.