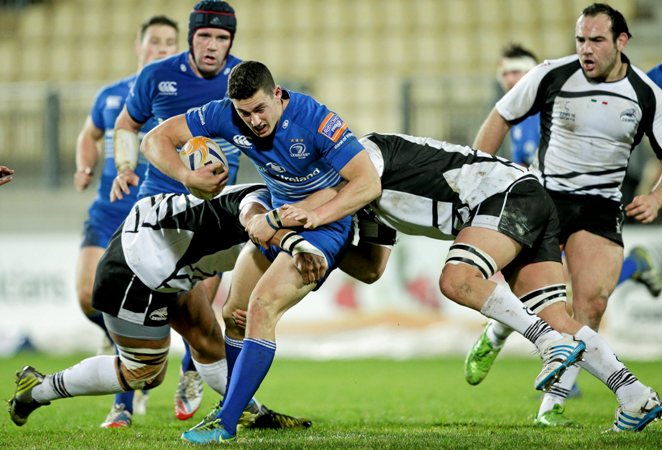 Leinster began the first of four games during the 6 Nations period with a bonus point win over Zebre in Parma.

A try in the final few minutes from Darren Hudson gave Leinster a 31-8 win and the crucial bonus point.

A try in the first half from John Cooney set Leinster on the path to victory, with Noel Reid and Zane Kirchner going over for tries in the second half.

Jimmy Gopperth kicked seven points for Leinster, before Ian Madigan came on to slot over two conversions in the second half.

The win puts Leinster in a strong position in the PRO12 table with the visit of Dragons to come on February 14th. Get your tickets for that match.

Take a look at the match highlights for Leinster v Zebre: