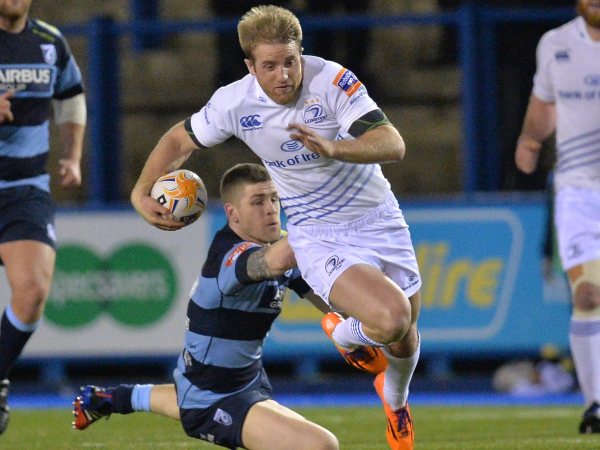 Leinster picked up five points for the third game in a row in the PRO12 and went to the top of the table with a 34-22 victory over Cardiff Blues on Thursday night.

In an event-filled game, Leinster put four tries past Cardiff and Cardiff responded with three tries of their own. Jack Conan picked up the Man of the Match award as he put in a great peformance, scoring a try on his debut.

Leinster’s next game in the PRO12 comes against Glasgow Warriors in the RDS on March 1st.

Get your tickets for the game here.