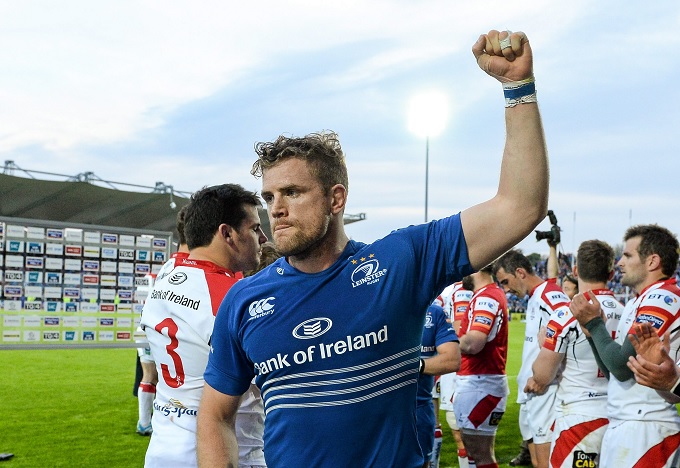 Leinster secured a place in the RaboDirect PRO12 Play-off Final after a hard-fought 13-9 win over Ulster on Saturday evening.

Leinster will go on to face Glasgow Warriors in the final and attempt to retain the PRO12 title.

Leinster are going for the double! Support the Leinster A team when they face Leeds Carnegie in the British & Irish Cup Final on 23rd May in Donnybrook. Tickets from €;5 for under-18s and €;15 for adults. Get your tickets here.

Watch the highlights of the win over Ulster below: