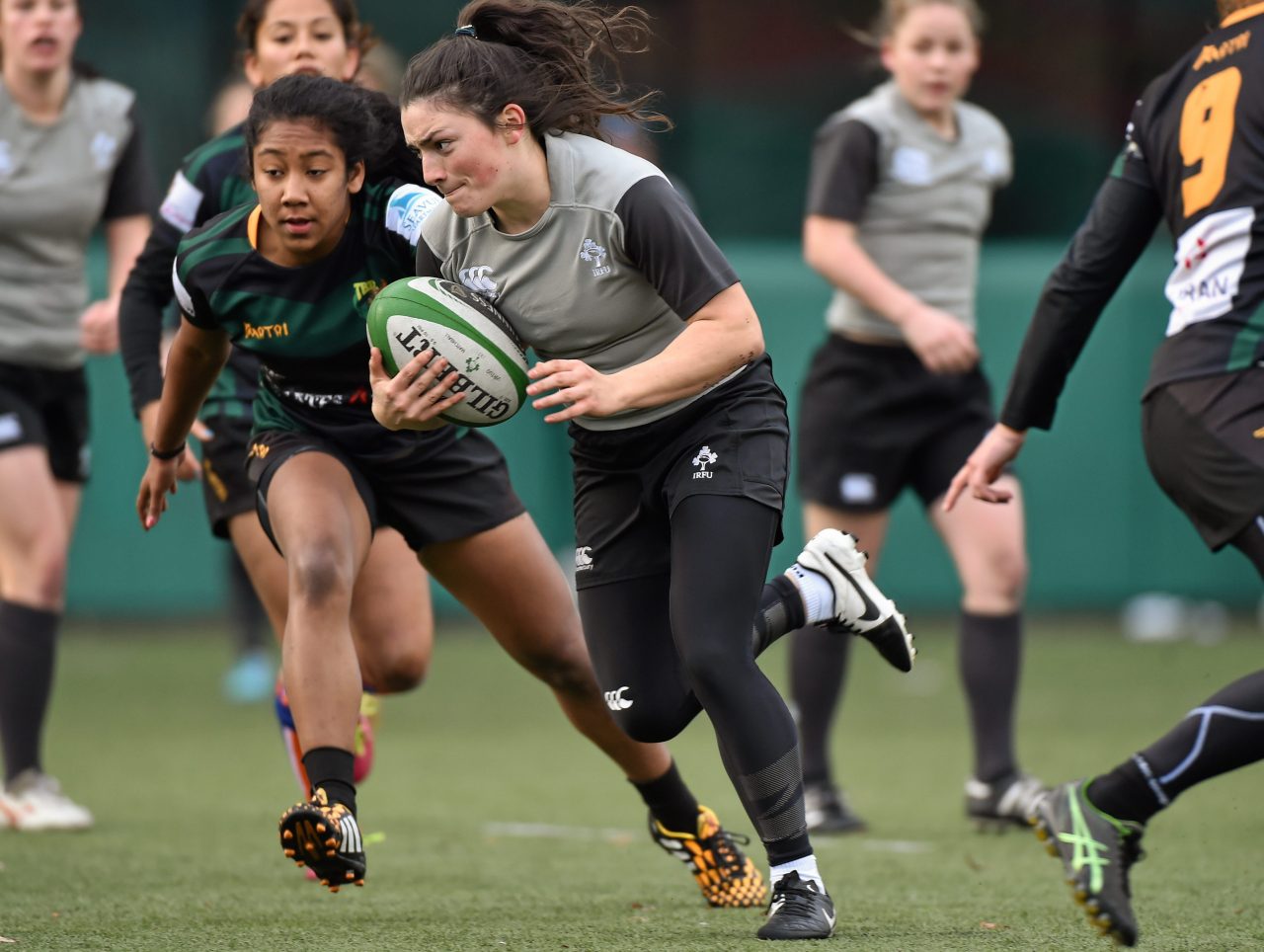 The Ireland Women’s Sevens squad to play in the first round of the European Olympic Qualifiers, which will take place in Kazan in Russia this weekend, 13-14th June has been named.

Ireland have been drawn in pool B with Spain, France and Ukraine.

Speaking ahead of the tournament, Anthony Eddy, IRFU Director of Rugby Sevens said, “We have the first test of two this weekend and we have no doubt we will face some tough competition. This is what we have trained for all year and look forward to getting out there and playing.”

1. The top four teams in the World Series will automatically gain Olympic qualification. This will be decided at the final leg of the World Series being held on the 22 – 23 May in Amsterdam. The current top four standings are New Zealand, Canada, Australia and USA.

2. There will be six regional qualifiers held during June and July 2015. The winner from each of these will qualify for the Olympics.

3. The last qualification place will be awarded to the winner of the World Repechage tournament which will be held in 2016.

4. Brazil automatically qualifies as the host nation and gets the 12th spot.

1. As the Irish women’s seven are not in the World Series the route to the Olympics is through the regional qualifiers for Europe. This European Championship (2015) will be held over two consecutive weekends (Russia 13-14 June and France 20-21 June). The winner qualifies for the Olympics.

The winner of the 2016 World Repechage will qualify for the Olympics.