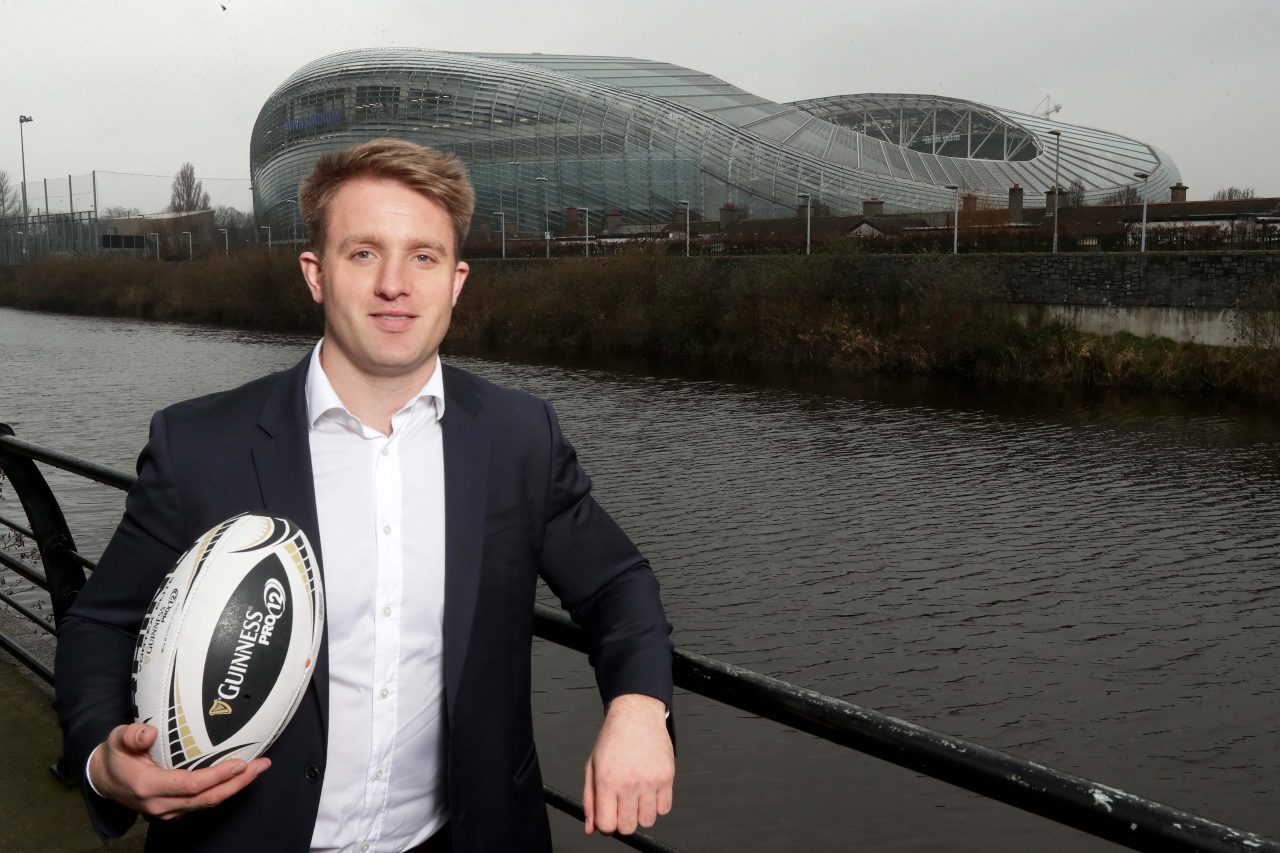 The 100 Day Countdown to the Guinness PRO12 Final has begun with the announcement that Luke Fitzgerald has become the official ambassador for the showpiece event at Dublin’s Aviva Stadium on 27th May.

Fitzgerald, who was forced to retire prematurely at the end of last season due to a neck injury, made 154 appearances for Leinster in a career which spanned 10 seasons. He also represented his country on 34 occasions, and was part of the British & Irish Lions squad that toured South Africa in 2009.

With plenty of experience of big finals and massive games with Leinster and Ireland down through the years, Luke believes that this season’s Guinness PRO12 Final has the potential to be the most thrilling one yet.

“Aviva Stadium has created so many special occasions for players and fans from all around the world and the prospect of witnessing the Guinness PRO12 Final there is creating a great buzz across the Championship,” the former Leinster winger said.

“I’m sure the supporters from Scotland, Wales and Italy will know from their trips to Dublin during the Six Nations just how welcoming the city is and it’s going to be a great occasion for them no matter who reaches the Final.

“There’s little doubt the Irish provinces will be doing everything within their power to reach the Final and it will be a great way for fans to see some of the stars of the British & Irish Lions tour before they fly down to New Zealand.” 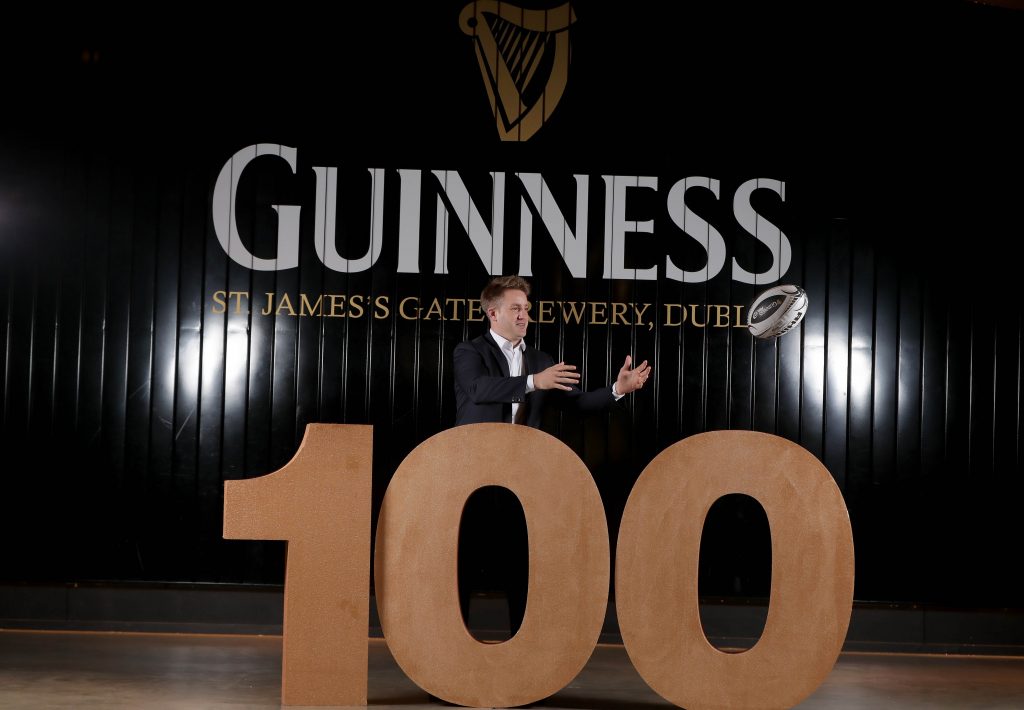 As the competition in the Guinness PRO12 across Ireland, Italy, Scotland and Wales gets tougher each week, the anticipation is building for a match-up that will showcase one of the most entertaining club rugby tournaments in the world.

This season tries are being scored in record numbers and the Final promises to be a celebration of the adventurous rugby that the Championship prides itself on.

Fitzgerald added: “As for the game itself, I know from personal experience that the fierce intensity on the pitch will be matched by the passion in the stands.

“The Guinness PRO12 has been full of attractive rugby for years, but this season it’s gone to the next level and you can see that the clubs have carried that form into their European performances. Whoever reaches the Final, it’s going to be a fast-paced, entertaining affair.”

The Guinness PRO12 Final takes place at the Aviva Stadium, Dublin on 27th May, 2017.

Tickets for the Guinness PRO12 Final are available via ticketmaster.ie with a limited number of great value €35 tickets still remaining, or get premirum level tickets from €70.