Luke Fitz on Ireland Camp and Rooming with Ian Madigan 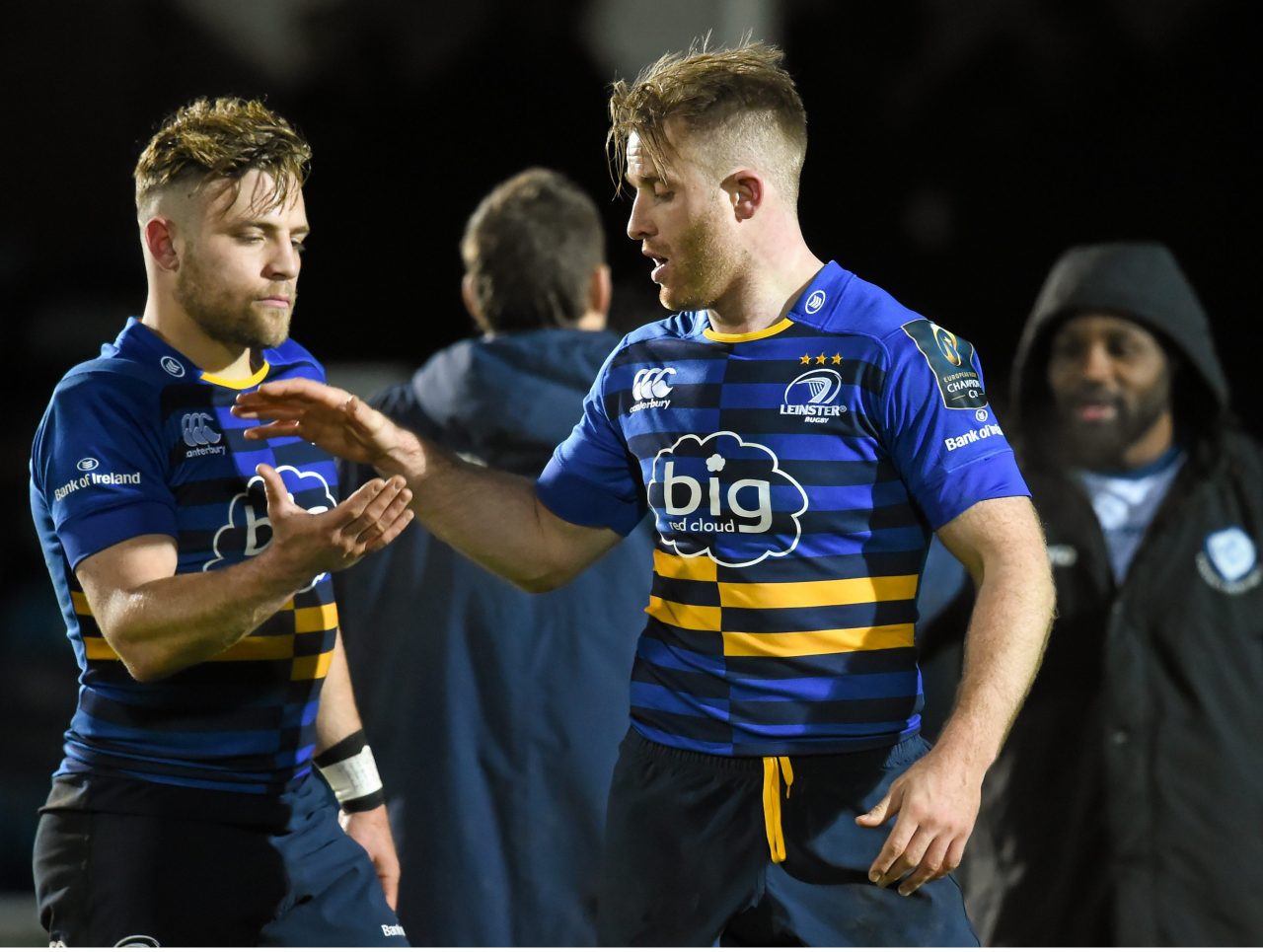 Luke Fitzgerald spoke about Ireland camp and rooming with Ian Madigan on Newstalk’s Off the Ball on Wednesday night.

After an open training session in Irish Independent Park on Wednesday, Fitzgerald spoke on Off the Ball about about pre-season in the Irish camp.

“It’s been progressing along nicely,” the Leinster winger said. “Obviously we’re in the depths of pre-season at the moment; a couple of sore bodies, tired minds as well after a couple of hard days in Cork.”

Despite Wednesday’s open training session taking place deep in Munster territory, Fitzgerald spoke about how warmly all of the players were received in Cork.

Throughout his time in Ireland camp, Fitzgerald has been rooming with his Leinster teammate Ian Madigan and he said that over the years the two have become accustomed to the other’s habits.

“We usually room with the same guy throughout. I’m with Ian Madigan – we know each other for years and years. It’s nice because you don’t really have to get used to different habits of different people. We know each other pretty well at this stage. You’ve got to find someone you’re compatible with.”

There’s still time to play your part with Leinster for the new season. Click here to get your 2015/16 Leinster Rugby Season Ticket.