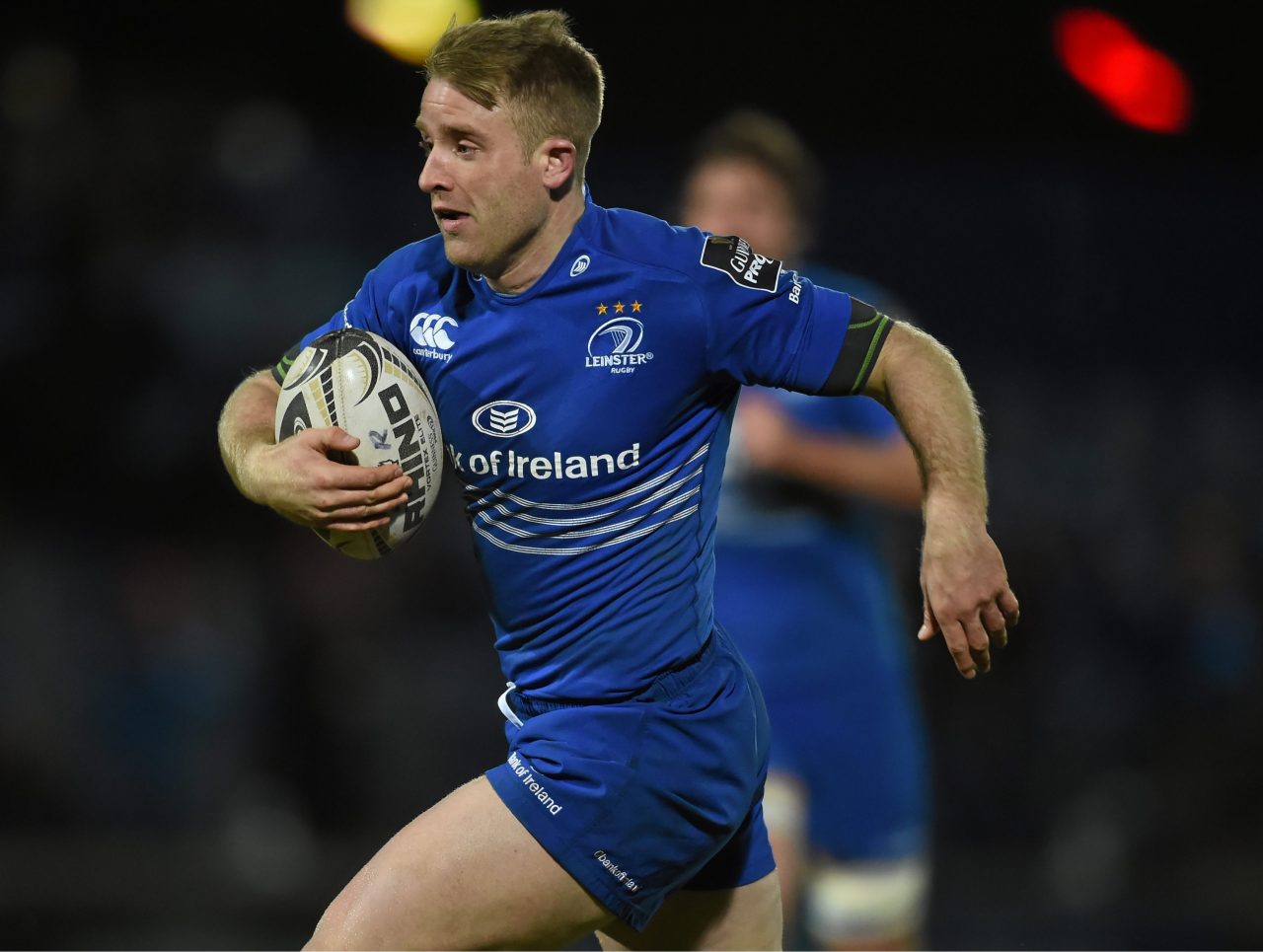 The Ireland coaching staff has made two changes to the starting line-up for their final game of the 6 Nations Championship against Scotland at Murrayfield on Saturday.

In total there are 13 Leinster players in the match day 23, with seven of those starting as Ireland bid to retain their 6 Nations crown.

Luke Fitzgerald replaces Simon Zebo on the left wing and Cian Healy comes in for Jack McGrath at loose-head prop. Fitzgerald won the last of his 27 caps in November 2013 against New Zealand, while Healy has made a number of appearances off the bench in this campaign having recovered from a serious hamstring injury. Saturday will be the Clontarf RFC man’s 51st capt for Ireland.

Captain Paul O’Connell continues his second-row partnership with Devin Toner, who wins his 25th cap on Saturday. Healy’s inclusion is the only change to the front-five as both Mike Ross and Rory Best are retained.  The back-row is unchanged with No.8 Jamie Heaslip flanked by Peter O’Mahony and Sean O’Brien.

Conor Murray and Johnny Sexton are paired at half-back and the combination of Robbie Henshaw and Jared Payne link up for the sixth time in midfield.   Fitzgerald joins Rob Kearney and Tommy Bowe in the back three.

McGrath takes a spot among the replacements which include: Sean Cronin, Martin Moore, Jack McGrath, Iain Henderson, Eoin Reddan, Ian Madigan and Felix Jones. Eoin Reddan will make his 60th appearance for Ireland should he play at the weekend having made his debut against France in the 2006 6 Nations campaign.