Luke Fitzgerald starts for Leinster in one of three changes 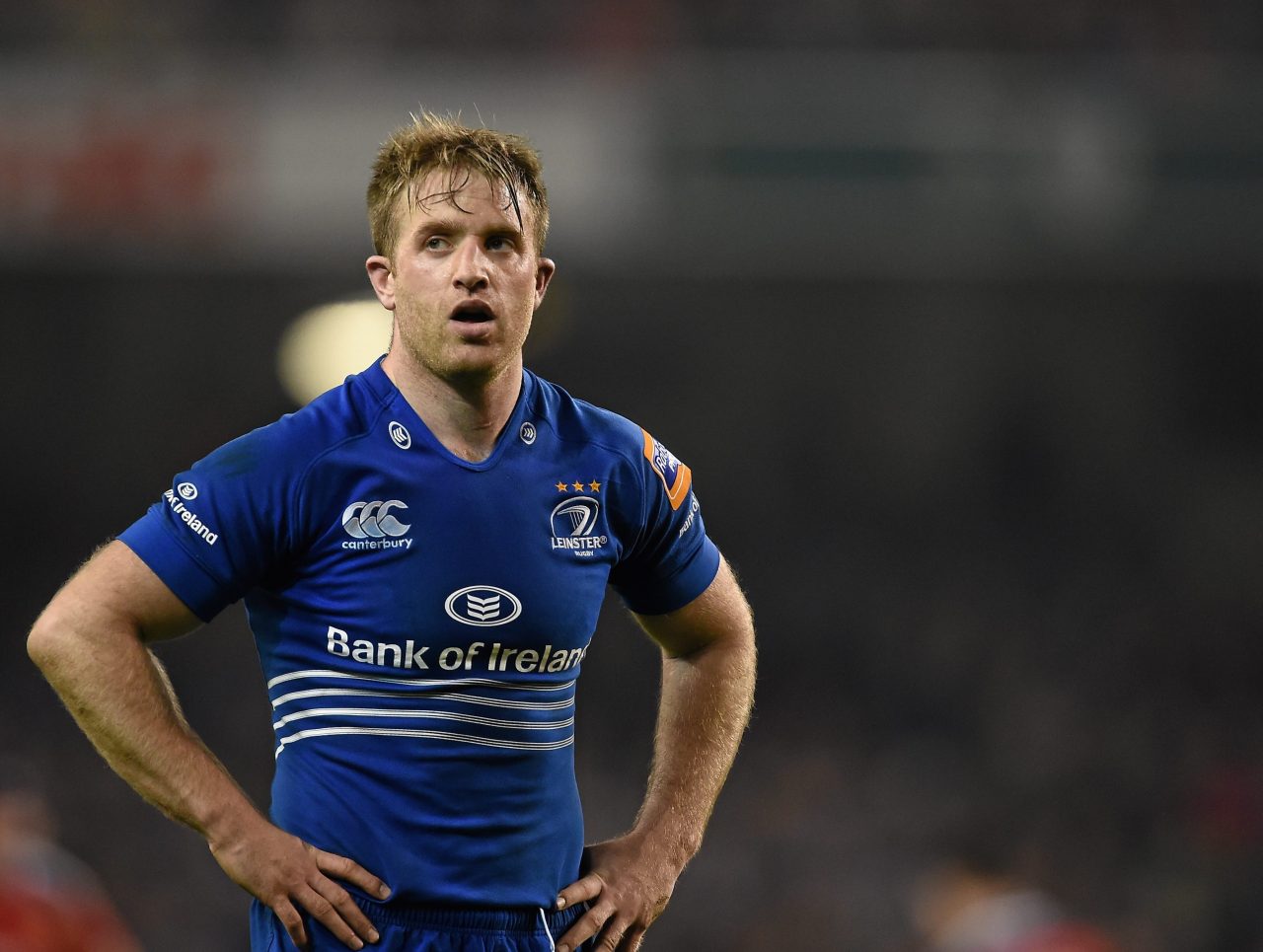 The Leinster Rugby team to face Castres in the second round of the Champions Cup, Pool 2 on Sunday (Kick Off: 1.00pm Irish Time – live on SKY Sports) has been announced by head coach Matt O’Connor.

Unfortunately the game has come too early for both Mike Ross and Rob Kearney who have not been able to shake off their groin and back injuries suffered late last week, however there was better news for Luke Fitzgerald who starts a first game for Leinster Rugby since March of this year when Leinster hosted Munster in the Aviva Stadium in the PRO12. It will be his 125th appearance for the province.  In total there are three changes to the team that played against Wasps last Sunday with one in the pack and two in the backs, in addition to a number of positional changes to accomodate the returning Fitzgerald.   It is as you were in the front row with three Irish internationals selected from the start in Jack McGrath, Sean Cronin and Michael Bent. The first change is in the second row with Kane Douglas partnering Devin Toner, with Mike McCarthy starting from the bench.  There is no change again in the back row with Rhys Ruddock selected at blindside and Dominic Ryan, a try scorer in the win over Wasps, starting at openside. Jamie Heaslip once again captains the side from No. 8 in what will be his 191st game for Leinster. The second change sees Isaac Boss starting at scrumhalf instead of Eoin Reddan with Jimmy Gopperth at ten. Outside of them, Ian Madigan moves from full back to inside centre with Gordon D’Arcy again selected in the 13 jersey. Noel Reid who started at 12 last week reverts to the bench.  The final change is on the wing with Luke Fitzgerald coming in on the left wing and Darragh Fanning, who touched down twice in the RDS last Sunday, moving across to the right wing. As a result, Zane Kirchner moves from the right wing to full back.   LEINSTER: