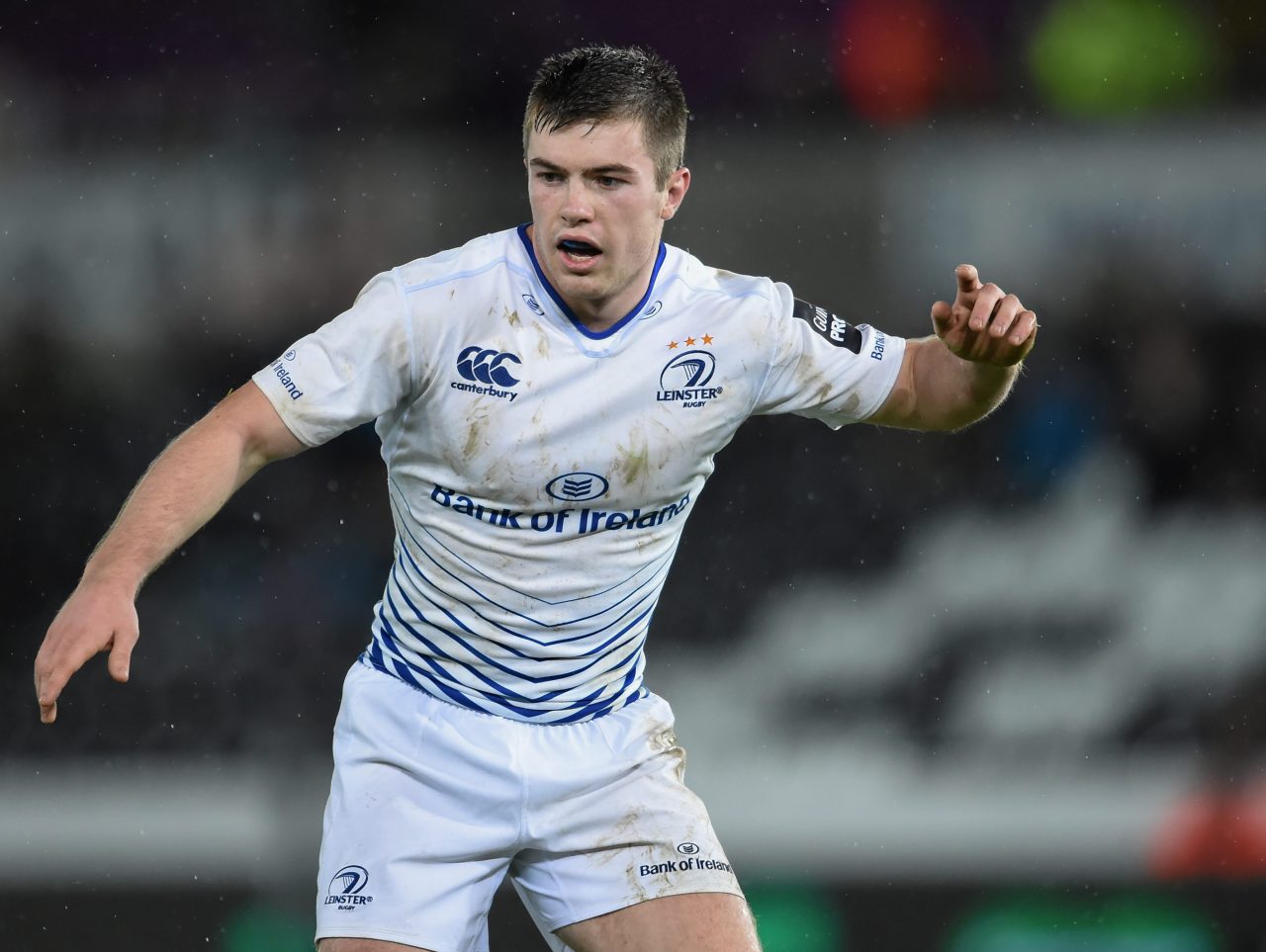 Ahead of the Captain’s Run this afternoon, Leinster Rugby Head Coach Leo Cullen has announced his starting 15 and squad for the trip to Rodney Parade tomorrow in the Guinness PRO12 to face the Newport Gwent Dragons (Kick Off: 7.05pm – live on TG4).

With in excess of 30 players missing through Irish call ups (senior and Under 20s) and injury, there are in total 12 changes from the team that faced Wasps last weekend and a number of first time appearances in the match day squad for those on the bench.

Luke McGrath has also been named captain for the first time in his Leinster career as he makes his seventh start of the campaign. It is his most starts to date in a single season in his 38 appearances to date.

There is one positional switch in the backs as try scorer from last week Zane Kirchner switches from the right wing to full back, with Fergus McFadden returning from suspension to take his place on the left wing while Academy winger Adam Byrne makes his first start for Leinster on the right wing just over three years after his first and only cap to date for Leinster.

On that occasion Byrne came off the bench against Connacht in a 17-0 home win to become the youngest player to ever play for Leinster at just 18 years, eight months and twenty days. Injuries have cut across his progress since then but the UCD club man has been performing very well this season for UCD in the AIL, the Leinster ‘A’ team in the British & Irish Cup and indeed with the Irish 7s team.

In the pack Peter Dooley, James Tracy and Michael Bent start in the front row with all three starters last week in Irish camp or injured.

Ross Molony is joined by Hayden Triggs in the second row. Triggs makes his first start since injuring his ankle in the Champions Cup game against Bath in November, an injury that subsequently required surgery.

Dominic Ryan at blind side and Jordi Murphy at number eight are retained from last weekend, while Dan Leavy comes into the pack at open side. Leavy is the leading try scorer in this seasons British & Irish Cup with eight tries in the six Pool 1 games.

On the bench Academy players Jeremy Loughman, Oisín Heffernan and Peadar Timmins are all in line to make their Leinster debuts. Loughman and Heffernan are both in their first year in the Academy and Timmins, who has captained the Leinster ‘A’ team this season, is in his second.